Construction Ranked Among Most Dangerous Jobs

It was twenty years ago, but Scot Zeller remembers his first day as a Pennsylvania Turnpike worker like it was yesterday. 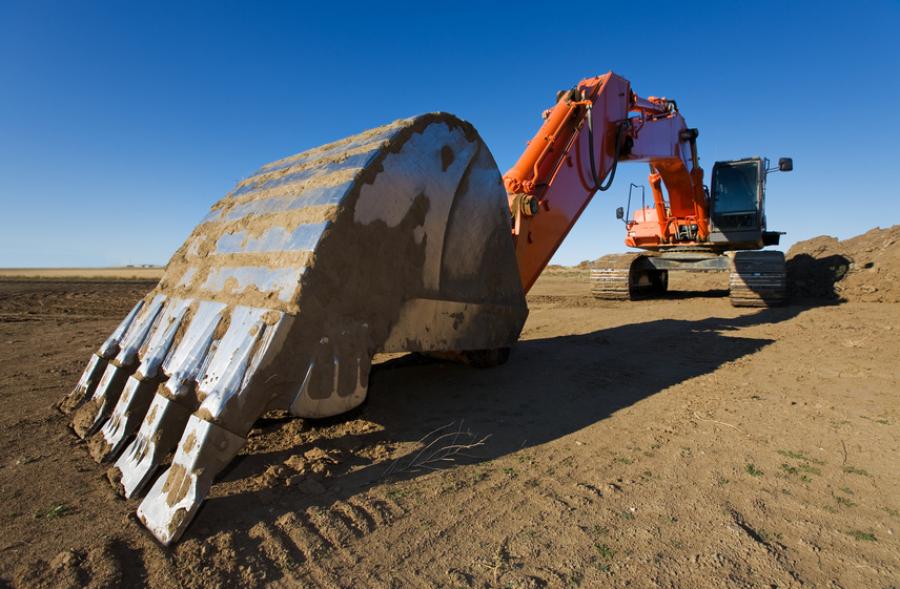 LEBANON, Pa. (AP) - It was twenty years ago, but Scot Zeller remembers his first day as a Pennsylvania Turnpike worker like it was yesterday. That's because he got a vivid lesson of the dangers that workers setting up construction zones face from passing cars.

“My first day on the job, one of the guys had a close call and got knocked off (the back),” Zeller said. “They said, `now you're on the back of the truck,' and I was like, `this guy just got hurt.”'

Zeller can smile about his experience now, but not every employee in dangerous occupations is so lucky - particularly if they are working for themselves or a small company.

Eight days later, former Lawn-area resident Leon Stump drowned after operating farm equipment in Perry County when he accidentally fell into a reservoir containing agricultural waste, according to state police. Stump had been actively involved in Lebanon 4-H activities, so the entire Lebanon County farming community is feeling the loss, said Debbie Tice, a program assistant for the Penn State Extension whose areas of focus include farm safety.

It's far from the first time she's been personally impacted by the dangers of farming. Her own grandfather was killed when a tractor overturned, a phenomenon that is still one of the leading causes of death for farmers, she said. Her husband was once injured in a bad encounter with a cow - but she hasn't had to cope with losing a spouse or child to such a tragedy.

“I have what I think is a pretty strong faith, but you never know until you're tested like that,” she said.

However, experts say many such fatalities can be avoided if workers follow basic construction and farming safety precautions.

In addition to being in construction, Halteman had another characteristic common to those killed in the workplace: he was self-employed. More than 1,000 of the 4,821 suffering fatal workplace injuries in 2014 nationwide worked for themselves, according to the Bureau of Labor Statistics.

Self-employed workers are less likely to be as knowledgeable about best practices and to be able to invest in the costs of expensive safety equipment, said Kim Esposito, president of the Mid-Atlantic Construction Safety Council.

Esposito said most construction companies do put safety first, but acknowledged that there are situations where even safety-conscious employers cut corners under time or budget pressures and pay for it with an accident or OSHA fine. Even employers who do invest in proper equipment like harnesses don't always know how to use them correctly.

&#8220Everybody gets focused on making sure their harness is in good condition, but they don't necessarily wear the harness in the right way,” she said.

Falls from improperly worn harnesses are currently the most common preventable problem the Safety Council is attempting to combat, followed by cuts that result from wearing inadequate work gloves for the type of work being undertaken, she said.

Trenching cave-ins like the one that Halteman faced are also not uncommon, according to Esposito.