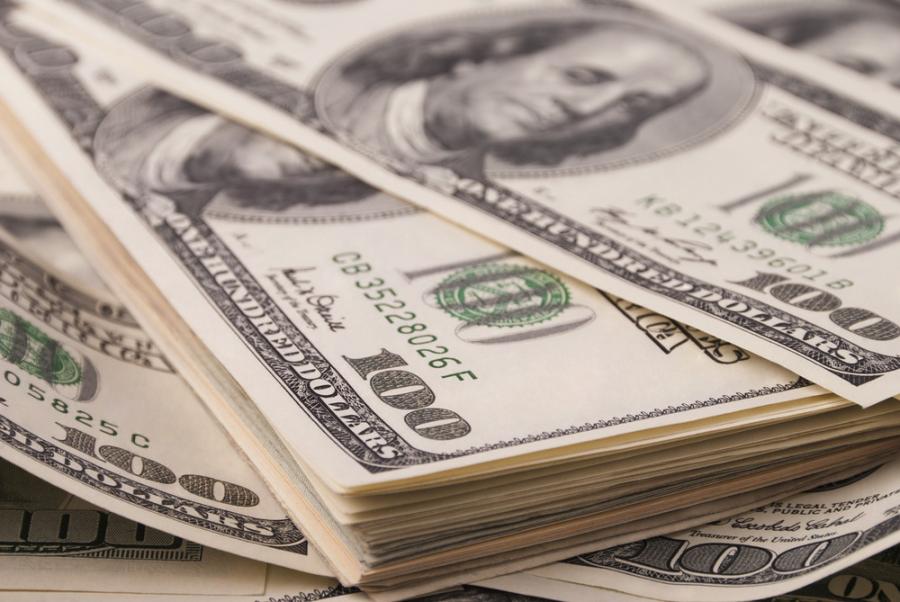 Construction spending inched up less than 0.1 percent in July from June but slipped from year-ago levels, as a weak single-family homebuilding market and declines in some private nonresidential segments masked gains in public and multifamily construction, according to an analysis Sept. 3 by the Associated General Contractors of America of new federal spending data. Association officials said a new survey they released showed contractors remain eager to hire employees but are having difficulty finding qualified craft workers.

"Overall spending totals have been fluctuating for more than two years, with divergent patterns for residential, private nonresidential and public construction," said Ken Simonson, the association's chief economist. "Although year-to-date construction spending in the first seven months of 2019 combined was less than in the same period last year, most nonresidential and multifamily contractors remain busy and optimistic about future work."

Association officials said that one reason construction spending declined between June and July is because contractors cannot find enough qualified workers to keep pace with demand. They noted that 91 percent of construction firms in a survey the association released reported they expect to hire hourly craft workers for expansion or replacement in the next 12 months, but 80 percent of the firms say they are having a hard time filling hourly craft positions. As a result, the drop in construction spending in some nonresidential categories so far in 2019 may indicate some firms are turning down or delaying projects because they cannot find enough qualified workers.

"Construction firms are taking a broad range of steps to boost pay, increase training and become more efficient as they cope with labor shortages," said Stephen E. Sandherr, the association's chief executive officer. "Public officials can help by boosting investments in career and technical education and allowing for more immigrants with construction skills to legally enter the country."