Construction Under Way on Courthouse, Due to Open in 2021 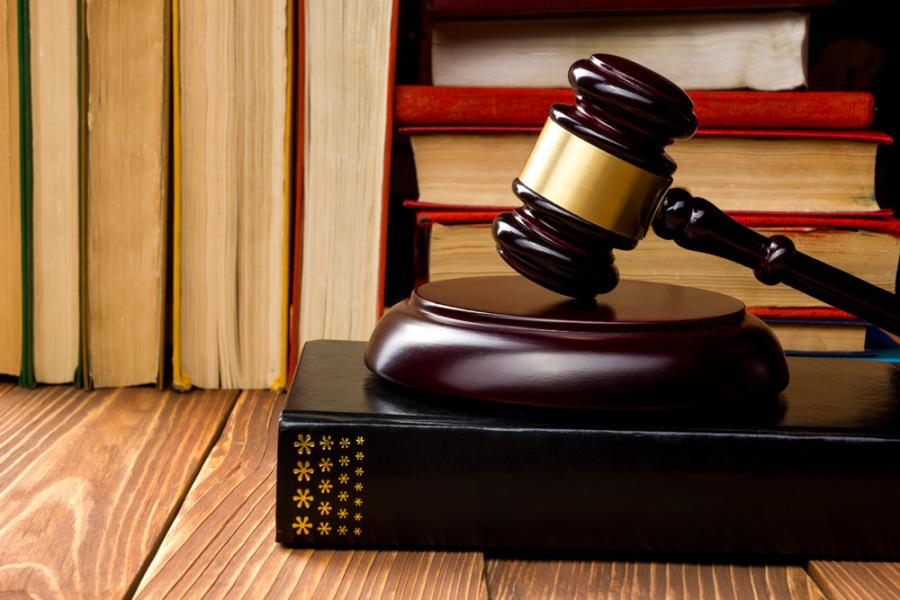 LAS VEGAS (AP) Las Vegas city and court officials recently marked the start of construction on a new municipal and traffic courthouse that's due to open by January 2021.

A ceremony focused on plans for builders headed by the Molasky Group of Companies to build the four-story $56.3 million building near City Hall.

The site is at Clark Avenue and 1st Street, near the Clark County Regional Justice Center, City Hall and the Regional Transit Commission of Southern Nevada transit hub.

Plans call for the building to have courtrooms and offices for six Municipal Court judges, along with space for administrative and city attorney staff.