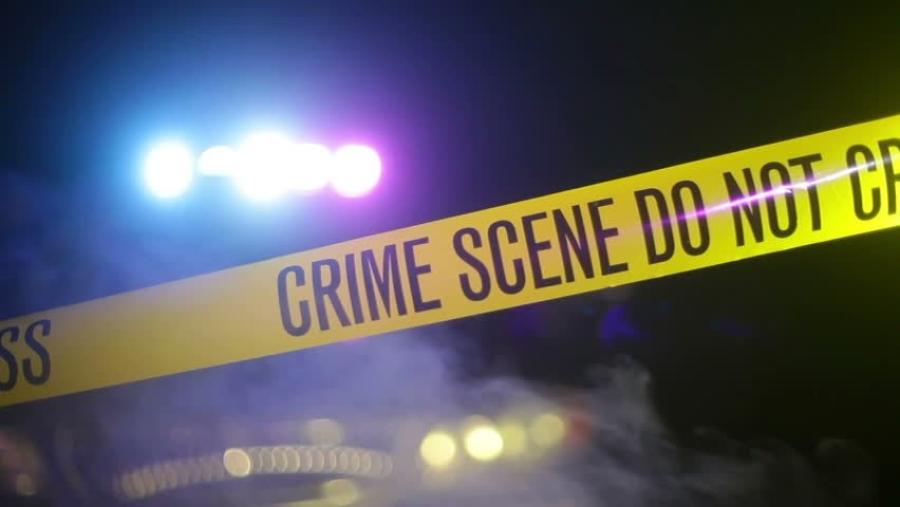 A construction worker on a Lee County road found a strange surprise Wednesday afternoon when he looked under a bridge and saw a bag containing a human leg, and now investigators are trying to find the rest of the body that it came from.

The Lee County Sheriff's Office received a call at 3:05 p.m. Wednesday with a report that a construction crewman working in the area of a bridge in the 6000 block of Lee Road 159 near Auburn saw a suspicious trash bag.

The bag was in the creek that was flowing under the bridge.

When the worker looked closer and inside the bag, he found what appeared to be a human leg.

Lee County deputies responded to the scene and confirmed the bag's contents, according to a sheriff's office press statement.

“Lee County Investigators searched the immediate area where the leg was located but the remainder of the victim's body has not been located. The recovered leg will be sent to the Alabama Medical Examiner's office for additional evidence collection and possible identification attempts,” the statement said.

The Lee County Coroner's Office is also assisting in the investigation.