Construction Workers Still at High Risk for Strains and Sprains 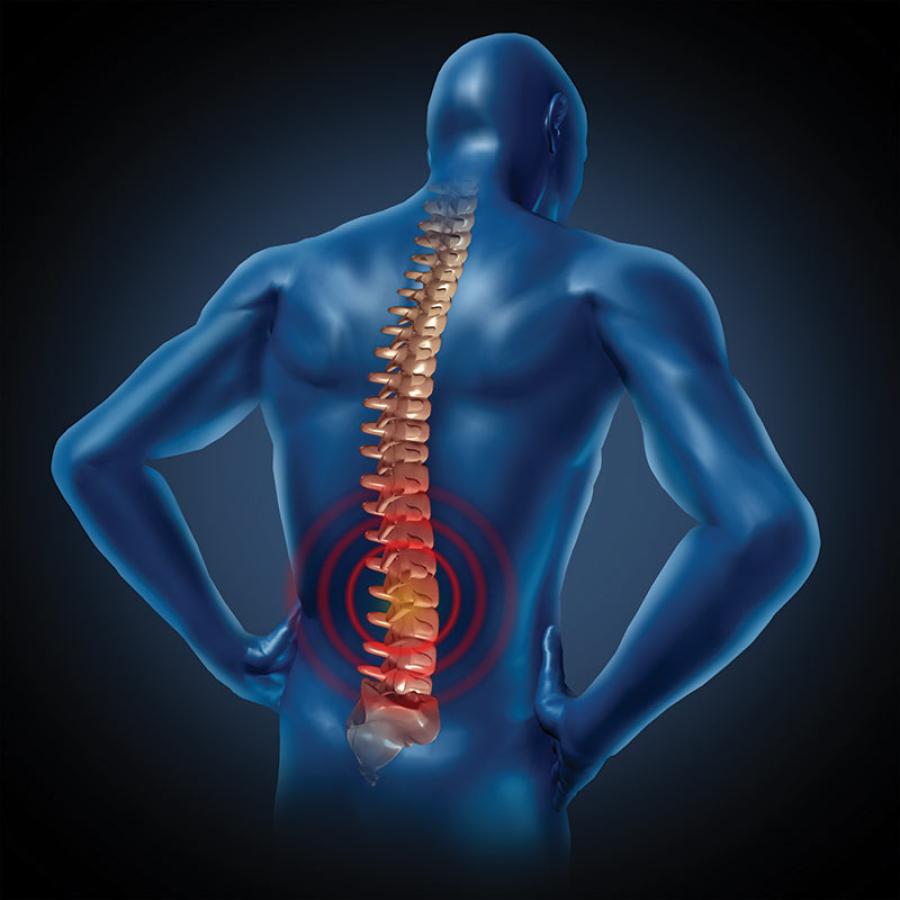 Despite significant improvements in the last 25 years, U.S. construction workers are still at high risk for on-the-job injuries to muscles, tendons, joints and nerves, a new study reports.

These work-related injuries often occur because of overwork, excessive exposure to vibration, bending, twisting and adopting awkward body postures. Collectively known as work-related musculoskeletal disorders, or WMSDs, they can be costly. The estimated wage loss for private wage-and-salary construction workers in 2014 was US$46 million, the study authors say.

“Our study found that the major event and exposure of WMSDs among construction workers was overexertion, and (the) back was the primary body part affected by WMSDs, accounting for more than 40 percent of the WMSDs,” Dong said.

“Ergonomic solutions should be adopted extensively at construction sites in order to reduce WMSDs,” said Dong, a researcher with The Center for Construction Research and Training in Silver Spring, Maryland.

As reported in Occupational and Environmental Medicine, Dong and her colleagues examined data from 1992–2014 Survey of Occupational Injuries and Illnesses, the 1992-2014 Current Population Survey, and the 1997 -2014 Occupational Employment Statistics.

“In my opinion, the significant drop in the number and rate of reported WMSDs may be due to continuous intervention efforts in construction, the changes of OSHA recordkeeping requirements, and potential injury and illness underreporting in this industry,” Dong said.

Age and time on the job were risk factors, the study found. The overall proportion of WMSD cases reported for construction workers ages 55 to 64 years rose from 6.4 percent in 1992 to 11.5 percent in 2014, and injuries were more common in workers who had been on the job for more than five years.

“I believe this reflects the aging workforce in the construction industry, and longer recovery times among older workers experiencing WMSDs,” Dong said.

Construction laborers had the most WMSDs, but rates of injury were higher among construction helpers, heating and air-conditioning mechanics, cement masons and sheet metal workers, she noted.

There are a number of reasons why days away from work could increase, said Dr. June Spector, an occupational health researcher at the University of Washington School of Public Health in Seattle.

Spector, who was not involved with the study, pointed out in a phone interview that if a healthcare provider releases a worker to a limited duty job, but there isn't one available, that might delay the return to work.

“More severe injuries might also have longer recovery times,” she added. “I would say it's a little bit hard to figure out for sure what's happening but I think the authors' speculation about longer recovery times among older workers with work-related musculoskeletal disorders is a possibility.”

Spector suggested ways to reduce the risk of injury.

“If a hazard can be removed totally, that's ideal, but that's often not practical. The next level that we often will look at is engineering controls,” Spector said, adding that powered equipment can be used to help move heavy materials.

“We can also think about adjustments to work organization, for example ensuring that someone isn't alone when they have to lift a heavy load or asked to do the same thing for a long time repeatedly, that there are others around that can help,” she said.

Spector agreed that optimal ergonomics is also important, “for example, training and becoming proficient in the safest ways to lift heavy objects.-Reuters”