The company is asking for almost $50 million in compensation, plus attorneys’ fees, interest, expenses and court costs. 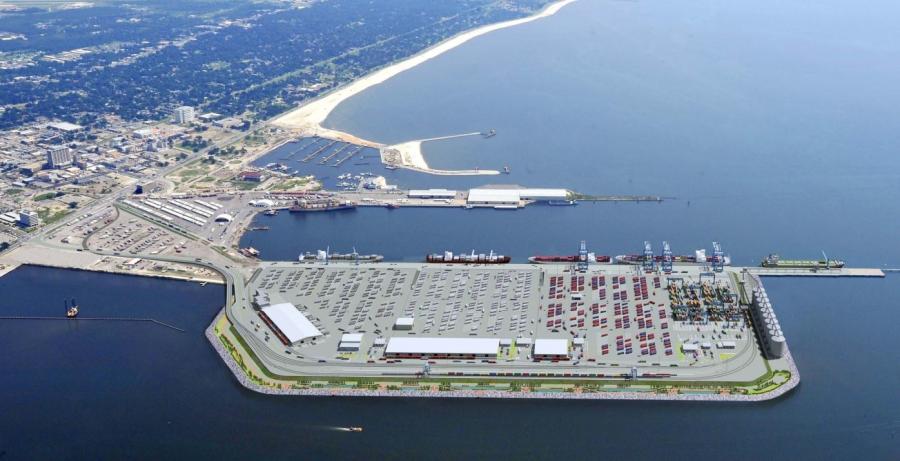 Southern Industrial Contractors of Rayville, La., is suing the Mississippi Port Authority over a contract for construction at the Port of Gulfport.

A contractor is suing the Mississippi Development Authority, construction-project managers and engineering firms over a $50 million contract that went awry at the state Port of Gulfport.

Southern Industrial Contractors of Rayville, La., claims in a federal lawsuit that MDA and port construction and engineering firms were negligent in the design and administration of a project to build a transit shed on the refurbished and expanded West Pier. As a result, the lawsuit says, SIC was unable to perform its work as bid and wound up losing the job.

The Mississippi State Port Authority's board awarded SIC a $47 million contract to build a transit shed for tenants Dole and Chiquita on the restored and expanded West Pier, beneficiary of $580 million in post-Katrina funding from the federal government.

The lawsuit, filed by Jackson attorney Christopher Solop, says SIC discovered two large debris fields buried where pilings needed to be driven, making the shed impossible to build as designed. The company encountered delays and extra costs, with the contract eventually being terminated.

MDA and its construction and engineering firms should have known the debris fields were buried on the pier, the lawsuit says, and included the debris in construction planning and bid specifications.

Instead, once SIC found the debris, MDA and the firms compounded the problem and “continually feigned ignorance regarding the existence and/or whereabouts of the debris.”

W.C. Fore Trucking Co. hauled in and laid the dirt for the 84-acre West Pier expansion. Fore said the debris to which SCI refers was a rip rap levee bordering the expansion that Hurricane Katrina plowed through two days after the first phase was finished.

The storm buried the rip rap beneath the pier's surface. Under a subsequent contract, Fore dug out the large rock to a depth of 12 feet, as required.

Once shed construction started, SIC claims the rip rap was found at depths of 21 feet and below.

A spokesman for MDA says the agency does not comment on pending litigation.

Tenants are using the transit shed, but port president Bobby Knesal said construction is still not complete and is one to 1 1/2 years behind schedule.

SIC's bonding company is now responsible for finishing the job, he said. Knesal said a construction contract will be awarded for the work. He said port officials are looking into why the rip rap failed to show up on soil boring tests before construction started.

Regardless, he said, SIC should have been able to remove the rip rap with $3 million added to the company's original contract.

“In my opinion,” Knesal said, “it's the worst managed contract by a contractor in the history of the port at Gulfport.”