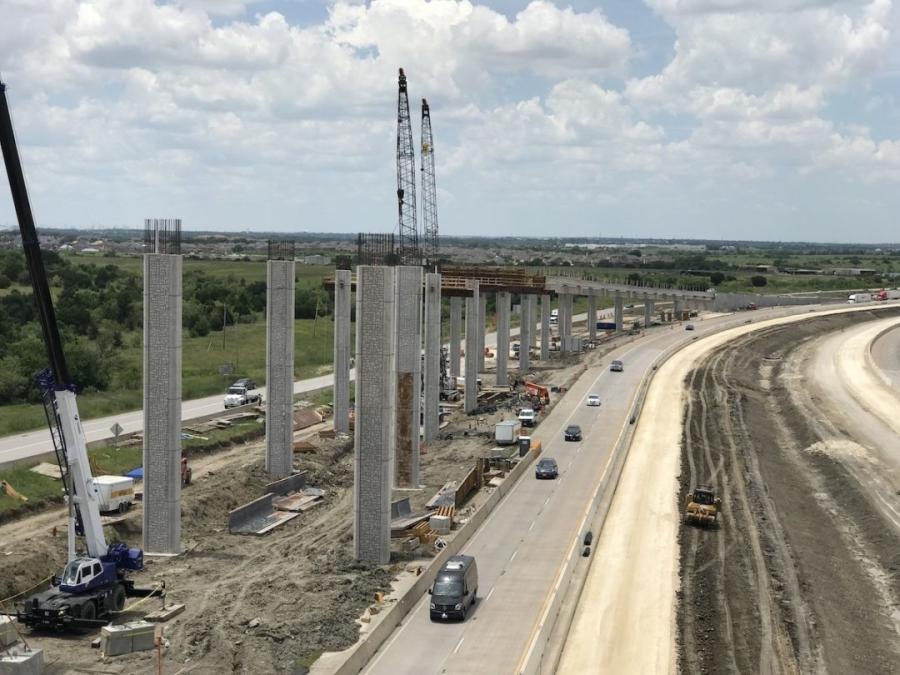 Richard Drake Construction Company LP is targeting spring 2022 for a completion date to resurface the pavement on U.S. 271 in Red River County.

TxDOT officials recently announced that a project to resurface the pavement on U.S. 271 in Red River County has commenced.

The contractor, Richard Drake Construction Company LP, was granted 96 working days, weather permitting, to complete this project valued at more than $4.5 million. The target completion date for this work is spring 2022, officials said.

The project will extend along U.S. 271 from its intersection with SH 37 in Bogata, Texas, to the Franklin-Titus County line, approximately 8.3 mi. The contractor started construction activities in Bogata, installing barricades at the end of September. Work will continue south to the county line, officials said.

Contractor crews will install a new pavement surface on this roadway. This work will require the use of temporary daytime lane closures while the project is under way.

A project to improve three intersections in Ector and Midland counties is under way. 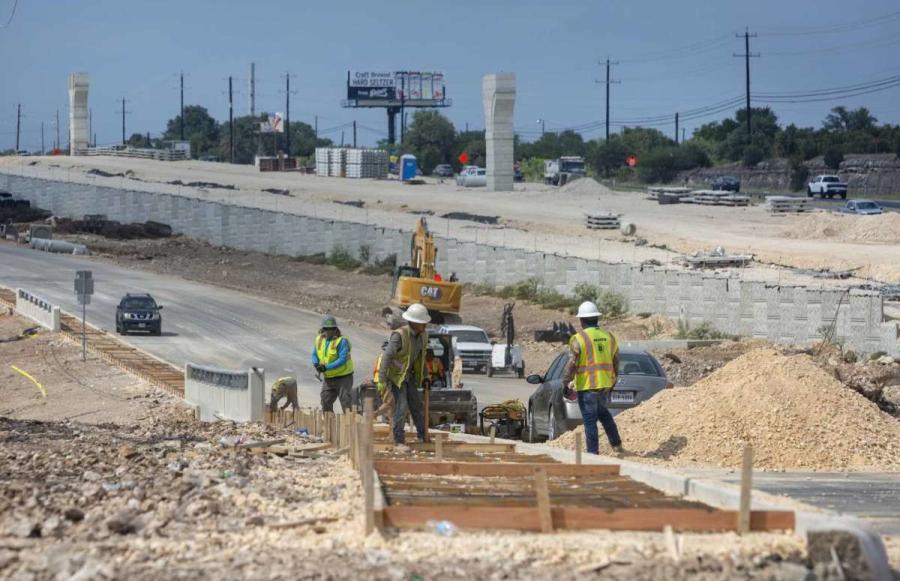 The intersection of East Loop 338 and Highway 191 in Odessa also will be improved. Southbound East Loop 338 will get longer left turn lanes to allow for traffic queuing and improve traffic flow. The eastbound and westbound lanes of the Highway 191 service roads will also get additional lanes to provide a dedicated left turn lane on the inside, a middle lane that offers through traffic or a left turn option, and an outside lane that is a dedicated through lane.

The intersection at FM 1788 and FM 1787 also will see improvements. The roads will be widened to add right turn lanes and acceleration lanes of approximately 2,000 ft. in all four directions. It is important to note that all traffic will still need to obey the all-way stop condition.

The total project is expected to take a little more than a year to be completed.

Ragle Construction Inc. of Euless, Texas, won the project with a low bid of $4.744 million.

The U.S. 59 overpass crossing Interstate 20 in Marshall will be replaced during the next three years, according to plans approved in August by TxDOT. 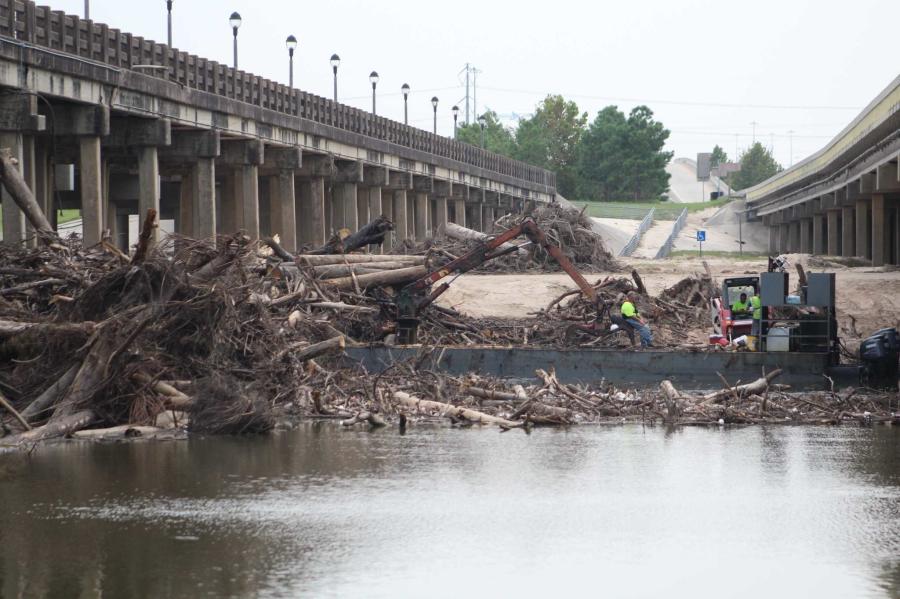 "The current overpass will be demolished and replaced one half at a time with a higher structure," said Wendy Starkes, area engineer of TxDOT in Marshall. "We will also be raising the new structure about three feet to allow for 19 feet of clearance over the I-20 traffic lanes."

The construction work will done one side at a time so traffic can continue to use the route. Traffic will be reduced to one lane in each direction.

East Texas Bridge of Longview was awarded the contract for the construction on the project with a bid of $11.9 million.

Work on the project began in October of this year and take about 30 months to complete, Starkes said.