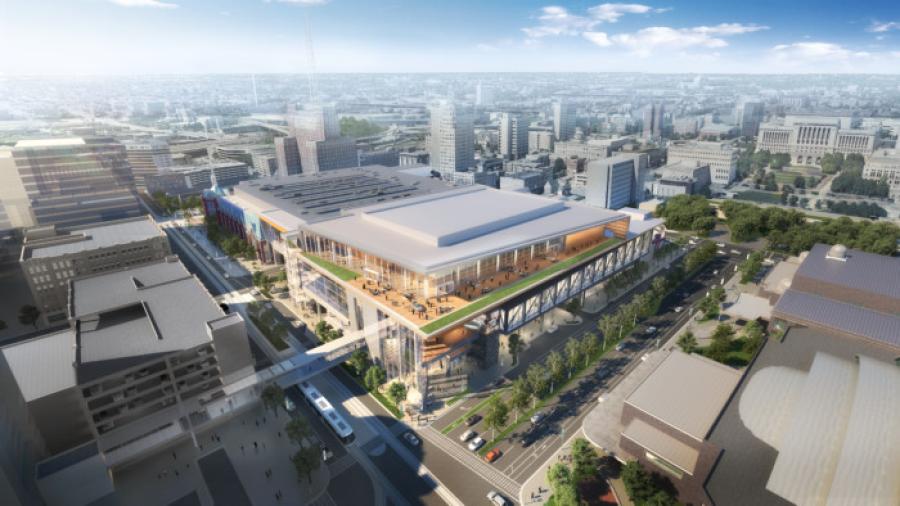 Constantine announced the loan, KING-TV reported. A construction update sent in late November included a warning that if a solution to a $300 million funding gap wasn't found by the end of 2020, the project would start shutting down and about 1,000 people could be out of work.

The county's loan won't cover the $300 million shortfall, and will be paid back at 1 percent interest. But county leaders and construction managers hope the offer serves as a model for other financing opportunities. The proposal will need approval from the King County Council's Executive Finance Committee.

The decline in lodging-tax revenue — associated with travel and tourism — in King County because of the COVID-19 pandemic has "impaired" the convention center's ability to finish the second round of financing that is needed to complete the project by 2022, according to last month's update.

The expansion, which was 30 percent complete in May, extends over Interstate 5 in Seattle's downtown. State and civic leaders have argued that the 1.5 million square-foot addition is needed to compete for conventions.

It wasn't immediately clear how the remaining $200 million budget hole will be filled. But project lead Matt Griffin suggested construction would stop early next year if financing is not secured by the end of December.