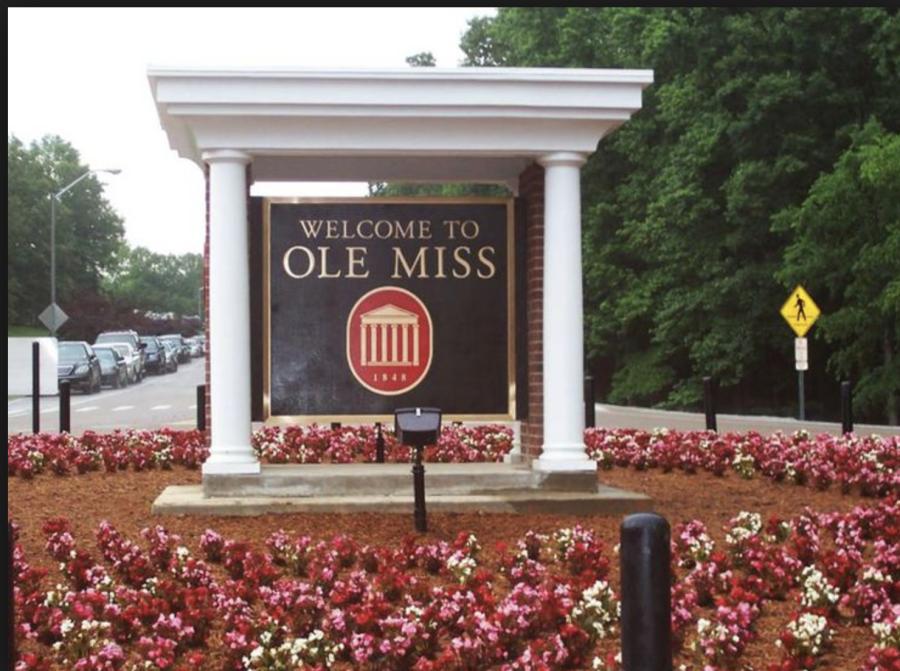 The projected cost of a new traffic circle on the University of Mississippi's Oxford campus has ballooned from $800,000 to $2.5 million.

College Board trustees on Thursday approved plans for Ole Miss to begin the work, designed to ease congestion at the intersection of Hathorn Road, Hill Drive and Chucky Mullins Drive.

University officials, in documents submitted to trustees, say they considered canceling the project, originally planned in 2010 using $500,000 in federal money. The circle was postponed to keep open the intersection during construction of a parking garage and basketball arena. New state guidelines raised costs in the meantime. Ole Miss will bridge the gap with $2 million of internal cash.

Chucky Mullins is a major entrance to the west side of campus from an interchange with Mississippi 6.—AP