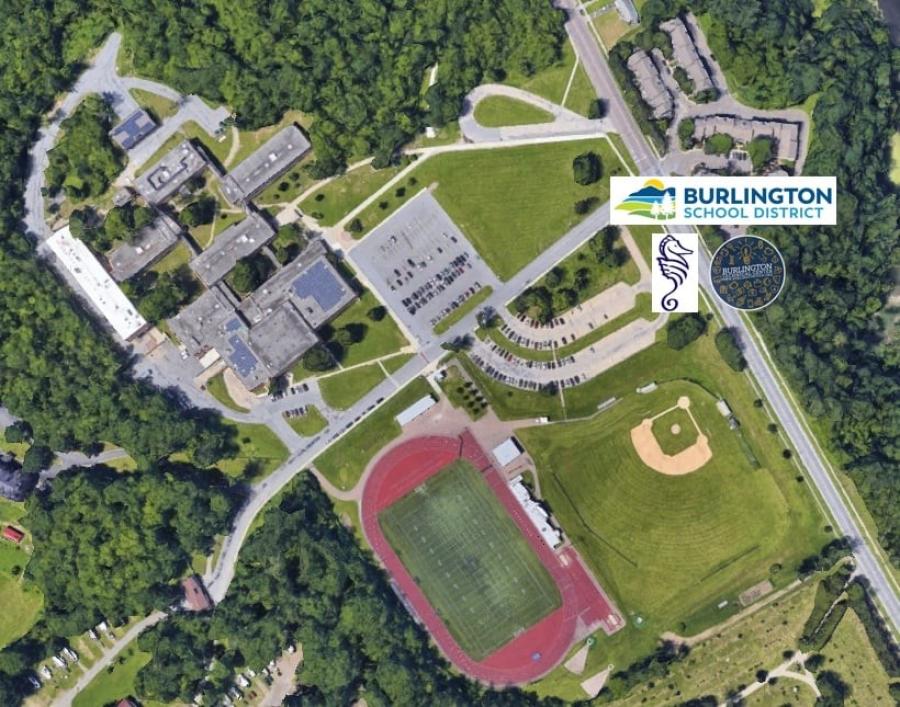 The leader of Burlington, Vt.'s school district (BSD) told the community in early March that the demolition and reconstruction of Burlington High School could cost up to $230 million.

But Flanagan vowed to make sure the cost does not fall completely on the shoulders of Burlington residents, VTDigger reported.

"We have already set aside more than $11 million to support this project," he wrote in his letter. "I will be reaching out for state and federal support, and we have begun formalizing partnerships that will allow us to pursue fundraising efforts like grants and donations."

The old Burlington High School building was abandoned in 2020, after elevated levels of polychlorinated biphenyls, or PCBs, a toxic chemical commonly used in building materials in the first half of the 20th century, were detected.

Since then, the old campus on Institute Road has been abandoned, while Burlington High School students attend class in a retrofitted Macy's department store.

Last fall, the BSD school board voted to construct a new building and tech center on the site of the empty school. Local officials expect to put a bond before voters this November.

But the exact amount of that bond is not yet clear, according to VTDigger.

The figures issued by Flanagan were based on "high-level cost estimates," not detailed plans or designs. And, as the superintendent noted in his letter, school officials are seeking other funding sources for the construction, having already set aside $11.5 million of its federal Covid-19 recovery funds.

The Vermont online news source reported that architects contracted by the school board are due to provide more detailed plans soon, and school officials plan to select a final design by April 21.

At a school board meeting March 2, board members admitted that the figure was high and could cause concern among their constituents.

But commissioners argued that the new high school building would be necessary to accommodate what they hope to be a growing student body.

VTDigger noted that construction on the new building is slated to begin in summer 2023 and finish before the 2025-26 school year.