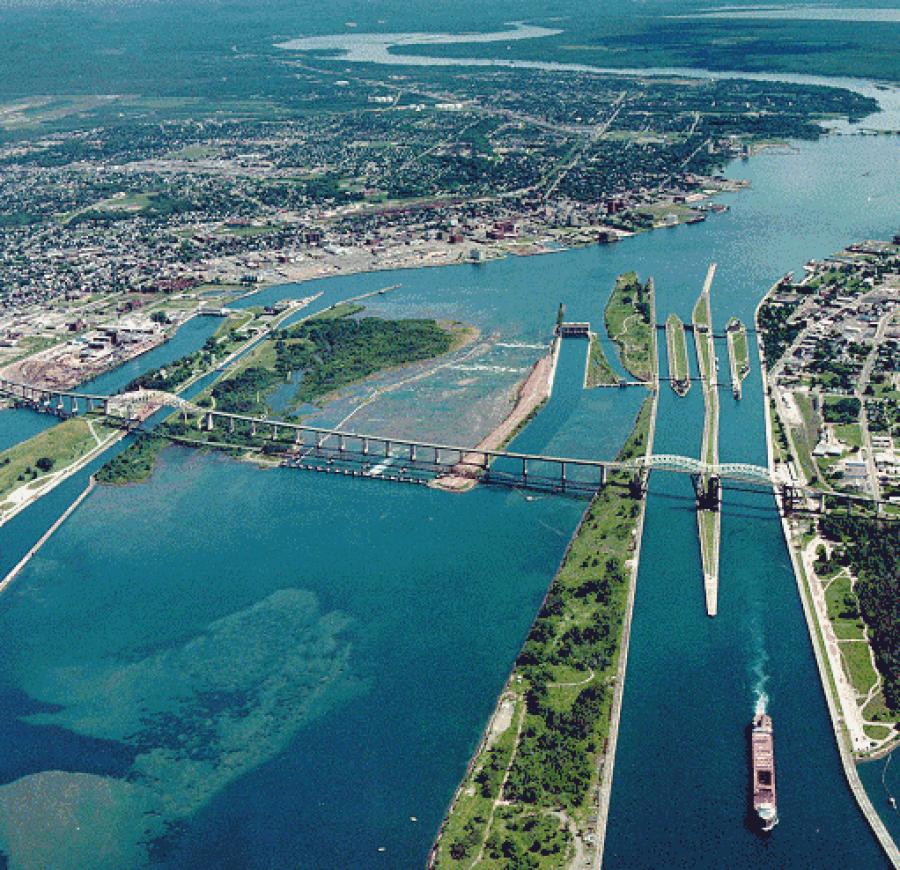 Upper Michigan Source is reporting that Gov. Rick Snyder sent a letter Tuesday to Michigan's members of Congress formally requesting the federal government to fully fund reconstruction of portions of the Soo Locks.

Upper Michigan Source is reporting that Gov. Rick Snyder sent a letter Tuesday to Michigan's members of Congress formally requesting the federal government to fully fund reconstruction of portions of the Soo Locks.

The letter asks the federal government to fund the replacement of the Davis and Sabin Locks with a larger, single lock to make waterway traffic and shipping more reliable, and prevent a potential economic collapse.

“The Soo Locks are a crucial shipping link for some our nation's biggest industries,” Snyder said.

“The increase in outages from maintenance, redundancy and capacity issues poses significant economic consequences for both Michigan and the nation. That's why I'm calling on the federal government to fund the much needed construction of this aging infrastructure.”

Construction was originally authorized by Congress in 1986, however a lack of appropriated funding has stalled the project.

A 2015 analysis by the U.S. Department of Homeland Security found an unexpected closure of the Soo Locks, especially if it coincides with the peak shipping season, could result in a cascading collapse of the U.S. economy, as three percent of U.S. GDP is reliant on the iron ore moving through the locks.

The report estimates significant disruptions to the production and shipping of steel, causing the production of almost all North American appliances, automobiles, railcars, and construction, farm and mining equipment to cease within weeks.

Construction of the new lock could generate as many as 15,000 construction jobs in the eastern Upper Peninsula.

“As we continue to address infrastructure needs across the state, the Soo Locks must be a priority,” Snyder said.

“Only by mitigating these risks now can we ensure future public safety and economic stability.”