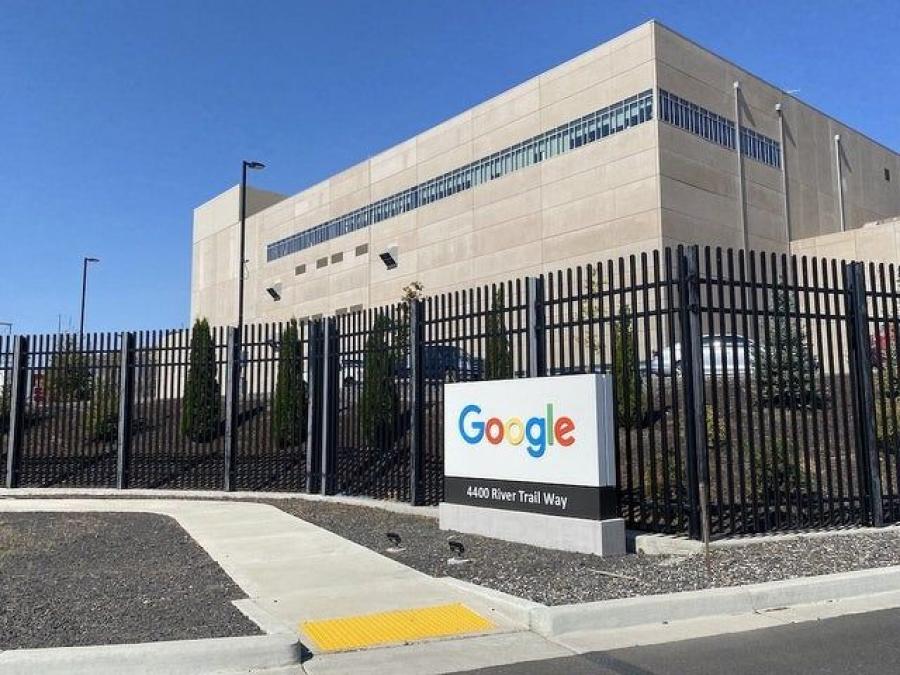 The Dalles is adjacent to the mighty Columbia River, but the new data centers wouldn’t be able to use that water and instead would take water from rivers and groundwater that has gone through the city’s water treatment plant.

SALEM, Ore. (AP) The council of a small Oregon city has approved a deal with Google that will enable the technology giant to build two more data centers there, though some residents worry about drought and secrecy.

A single data center can churn through millions of gallons of water per day to keep hot-running equipment cool, and the placement of these facilities in drought-prone areas is an increasing concern around the globe, even as reliance on them is growing. Data centers form the "cloud" that helps people stream movies, conduct research at the touch of a button, buy things and store photos and videos. 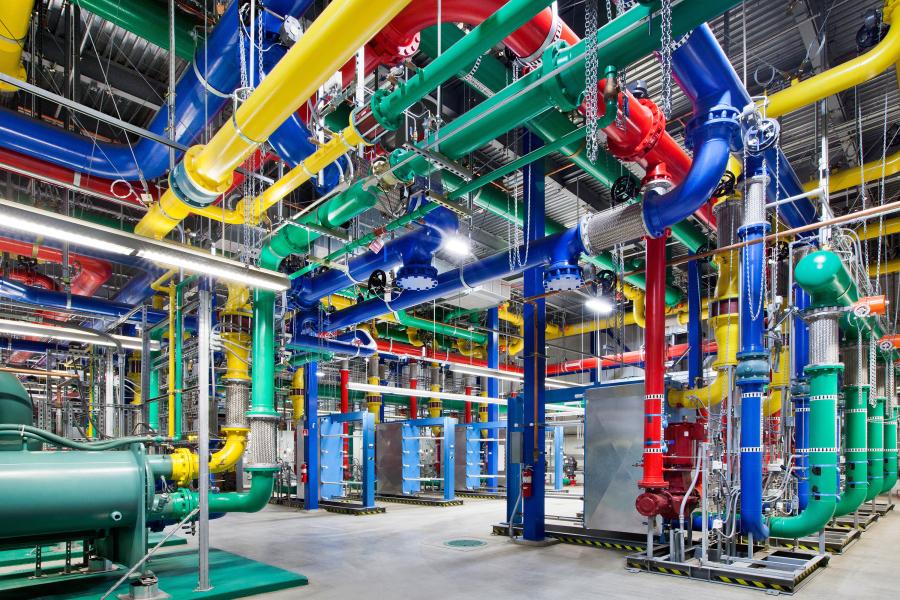 Members of the Dalles City Council unanimously approved the $28.5 million deal. The new data centers would be in addition to the three cavernous facilities Google already has in the town. Google built its first-ever industrial-scale data center in The Dalles in 2006.

Google Spokeswoman Kate Franko, in a statement issued after the vote, underscored the public's need for data centers.

The new data centers would go on the site of a former aluminum smelter, shuttered in 1987, that emitted so much pollution it became a Superfund cleanup site. Along with Google's purchase of the property several years ago, the company also acquired the locale's rights to 3.9 million gal. of water per day.

"We are proud to expand our commitment to the region and continue the cleanup of the former Superfund site," Franko said.

Under the deal, Google will transfer its water rights to the city and will build up The Dalles' water capacity, including drilling wells, building water mains and developing an aquifer to store water and increase supply during drier periods.

How much water the new data centers would use, and how much the existing ones in The Dalles have been using, remains confidential, known only to some city officials and the city council — making some residents uneasy. The city said Google considers it a trade secret, and is fighting, via a lawsuit, a public records request for the information filed by The Oregonian/OregonLive, a Portland newspaper.

Dave Anderson, public works director of The Dalles, said that while he cannot disclose how much water Google needs for the new data centers, he said it would be less than 3.9 million gal. per day.

"The city comes out ahead," he said in an interview.

Some of the council members said they had been disparaged and insulted as they weighed whether to approve the deal. There was some opposition voiced in council meetings and on social media, but no concerted effort was launched in the city of 15,000 to obstruct the deal.

"When we receive emails and phone calls that call us names and use profanity, that's just not appreciated," Councilor Tim McGlothlin said right before the vote. "We're doing our best to represent you." 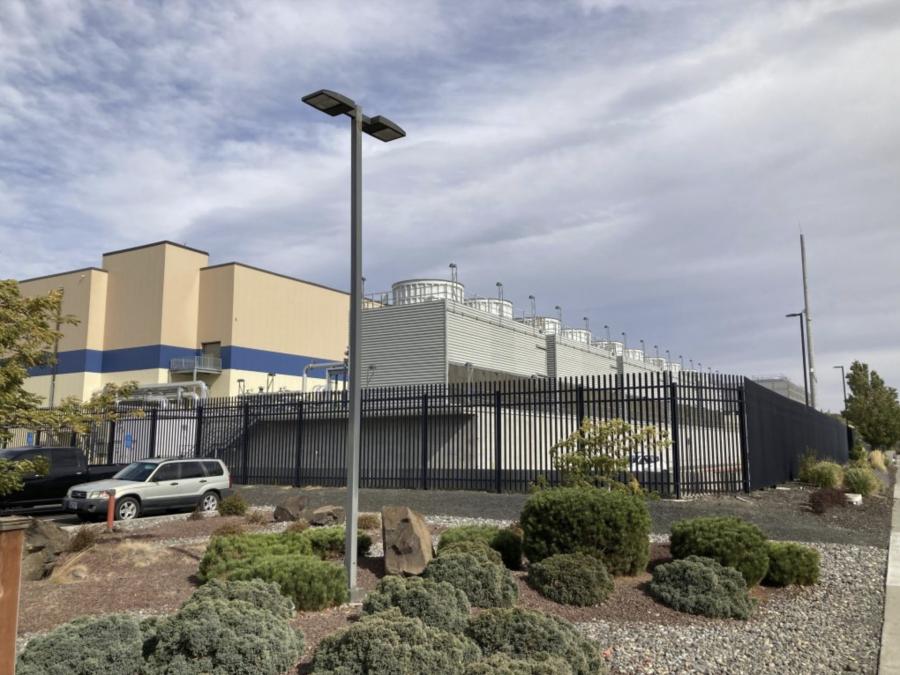 The Dalles is adjacent to the mighty Columbia River, but the new data centers wouldn't be able to use that water and instead would take water from rivers and groundwater that has gone through the city's water treatment plant.

Dawn Rasmussen, who lives on the outskirts of The Dalles and has seen the level of her well-water drop, said during public comments just before the vote that she worries Google would elbow aside residents if water becomes so scarce, because of climate change, that there's not enough for everyone.

Anderson assured her that the tech giant would not have priority.

"I think we've identified that the highest priority is the public health and safety needs of the community," he said. "After that, there is shared curtailment."

The concerns are understandable in The Dalles, the seat of Wasco County, which is suffering extreme and exceptional drought, according to the U.S. Drought Monitor. The region last summer endured its hottest days on record, reaching 118 F in The Dalles.

Three studies related to proposal — on water supply and capacity; on needed infrastructure; and on water quality — were paid for by Google, Anderson acknowledged. He said the city had a long relationship with two of the companies that did the studies and that the third was a well-established firm.

"The city ... raised many questions as all three of these studies were being developed, and challenged some initial findings to be sure that our interests were met," he said.