Court to Weigh in Over Pipeline Across Appalachian Trail 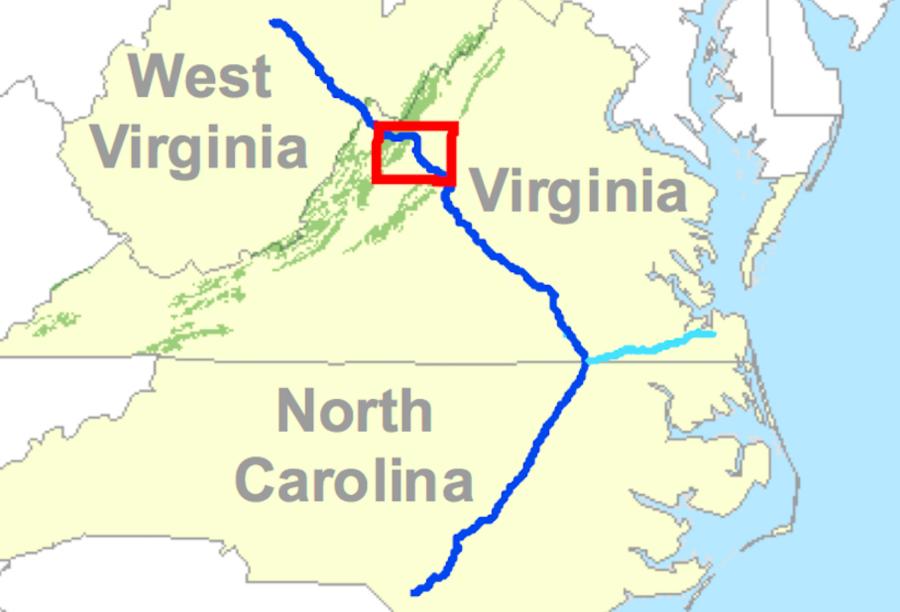 WASHINGTON (AP) The Supreme Court will consider reinstating a permit that was tossed out by a lower court that would allow construction of a natural gas pipeline through two national forests, including parts of the Appalachian Trail.

The justices said Oct. 4 they will hear appeals filed by energy companies that want to build the 605-mi. Atlantic Coast Pipeline and the Trump administration, which initially approved the project.

The federal appeals court in Richmond, Va., ruled in December that the U.S. Forest Service has no power to authorize the crossing of the popular trail and had "abdicated its responsibility to preserve national forest resources" when it approved the pipeline crossing the George Washington and Monongahela National Forests, as well as a right-of-way across the Appalachian Trial.

Under plans for the project, a 0.1-mi. segment of the pipeline would cross more than 600 ft. beneath the Appalachian Trail.

The Southern Environmental Law Center, which successfully challenged the Forest Service permit before the 4th U.S. Circuit Court of Appeals, said the Supreme Court's decision to hear the appeal by the pipeline's developers "doesn't mean Dominion wins this case."

"The court's decision to hear this case doesn't affect any of the multiple other problems that the Atlantic Coast Pipeline has," said Greg Buppert, a senior attorney with the center.

"I think the most important one is the fact that (the pipeline) is not necessary. Dominion and Duke are claiming we need it to run power plants, and that's not supported by the evidence we now know about the demand for power in Virginia and North Carolina."

"The region urgently needs new infrastructure to support the U.S. military, manufacturing, home heating and cleaner electricity as we move away from coal," Ruby said in a statement.

Buppert said the Forest Service permit to be decided by the U.S. Supreme Court is "just one of seven permits this project doesn't have that are required for construction."

"The final route of this project is uncertain, and it's not clear when or if Dominion will have any clarity on where this project will go," he said.

Ruby, however, said the high court's decision to hear the case "is a very encouraging sign and provides a clear path forward to resolve this important issue."

The U.S. solicitor general and 16 state attorneys general argued in briefs filed with the high court that the Forest Service has the authority to approve the pipeline's proposed Appalachian Trail crossing.

In its ruling in December, a three-judge panel of the 4th Circuit found that the Forest Service did not have the statutory authority to grant the permit.

In a sternly worded decision, the panel found that the Forest Service had "serious environmental concerns" about the project that were "suddenly, and mysteriously, assuaged in time to meet a private pipeline company's deadlines."

The ruling also quoted "The Lorax" by Dr. Seuss, saying the Forest Service is trusted to "speak for the trees, for the trees have no tongues."

Ruby said more than 50 other pipelines cross underneath the trail "without disturbing its public use."