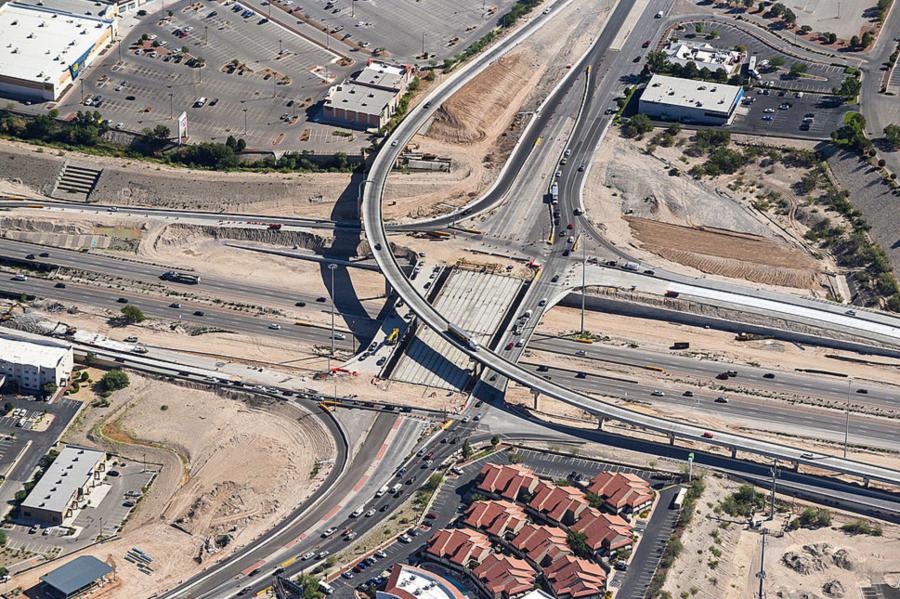 TxDOT recently began a $174 million project to widen Interstate 10 along west El Paso to state line. The job will be completed in three years.

Officials with the Texas Department of Transportation El Paso held a press conference recently to discuss the new construction project to widen Interstate 10.

The goal of the project is to "improve capacity, operation, circulation and safety" along the interstate, according to a statement.

The project, which will widen the interstate along west El Paso to state line, began on May 31 and will be completed in three years.

The I-10 Widening West Project adds lanes and makes other improvements from the North Mesa interchange (Exit 11) toward the New Mexico state line.

"The project would widen the lanes from four lanes to six lanes," said Jonathan Concha, west area engineer of TxDOT. "The project will provide enhanced safety in the area as well as help increase mobility.

"The project does include some safety features, which include reversing the ramps, this allows the merge conditions to occur on the frontage roads, we'll also add high mass lighting for the widened section and safety lighting for the other portion and wrong-way driving signs that have red flashing LED's lights," added Concha.

One of the biggest changes along this stretch is adding an additional inside lane to mitigate congestion. TxDOT said there will be three 12-ft.-wide lanes going east and west, along with a 10-ft.-wide inside and outside shoulder once the project is complete.

The contractor began the construction between Vinton and Redd Road first.