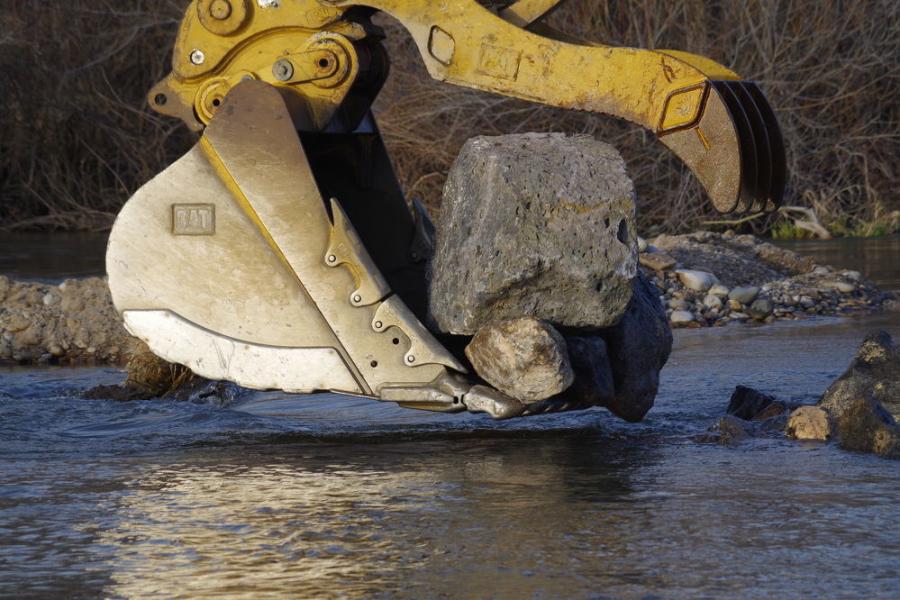 A late start on flood management projects on the Boise River in Idaho had contractors hustling to make the most of their time before the short window of the construction season ends. (Flood District #10 photo)

A late start on flood management projects on the Boise River in Idaho had contractors hustling to make the most of their time before the short window of the construction season ends. Work usually begins in January but was held up until February this year due to heavy snowfall in the Boise River mountains and an extensive permitting process. The work was completed the first week of March.

The work this year in Flood District #10 was to be directed toward repairing damage from "the epic winter" of 2017. 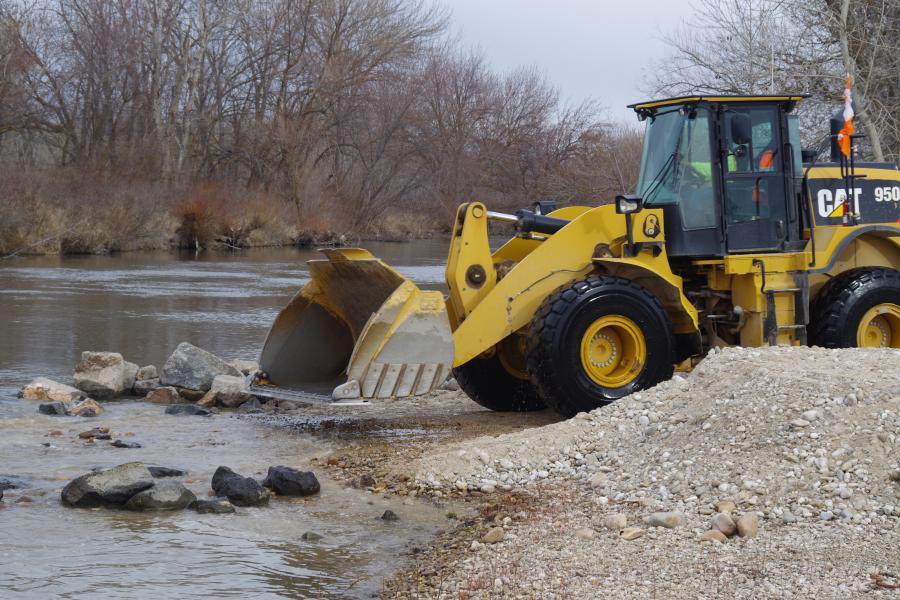 "We work as fast as we can in a short window of time when the low-water conditions allow us to make these riverbank repairs," said Mike Dimmick, district manager of Flood District #10. "We ask the public to honor any closure signs that we put up for safety reasons because heavy equipment will be working in the area. Time is of the essence."

During the winter/spring 2017 flooding event, the Boise River was at flood stage for more than 100 days, said district spokesman Steve Stuebner.

"The strong hydraulics of the flooding river made changes to the river bed and the river banks in numerous places, some of which needed to be repaired for public safety and to protect private property."

The work involved two primary projects. During the flooding, the river cut a side channel to the south of the New Dry Creek diversion that had the potential to undercut the Greenbelt and threaten homes in the Eagle Island area. 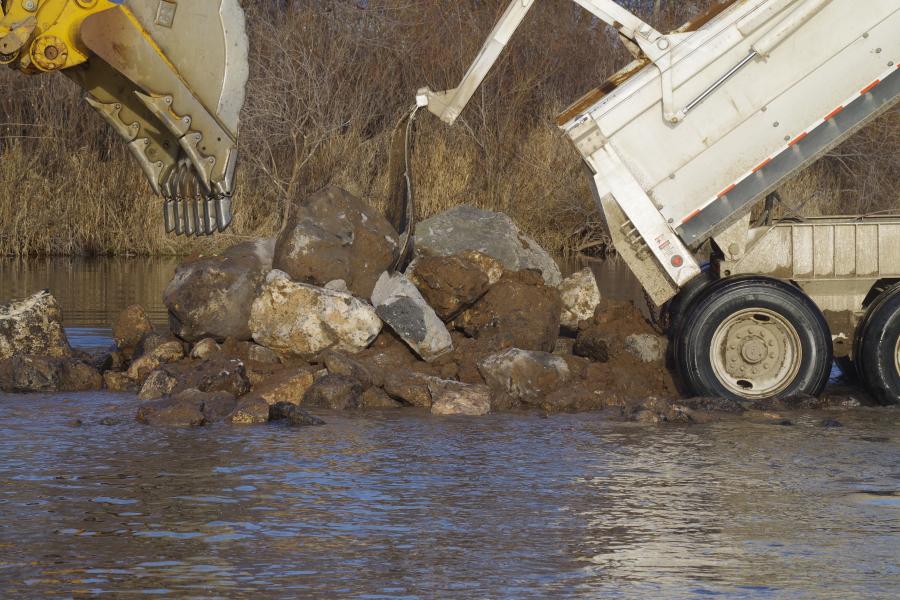 "The $156,800 project, funded by a grant from the Idaho Water Resource Board, will return the river to its normal channel, protect the Greenbelt pathway, harden the channel bottom to reduce head-cutting at the irrigation diversion and reduce flood risk to adjacent landowners," Dimmick said.

In the Duck Alley area on the south channel of the Boise River, crews stabilized streambanks through a cooperative project with the Natural Resources Conservation Service, the Idaho Water Resource Board and property owners. Contractors returned the flow of the Boise River from a gravel pit back to the original river channel.

The goals of the $307,100 project, also funded with a grant from the Idaho Water Resource Board, are to redirect the river flow back to the Boise River channel and redirect flood waters from agricultural land back to the normal river channel. The bank-stabilization project also features the use of bioengineering — log root wads, willow plantings, cottonwood plantings and grass seedlings for long-term stability, officials said. 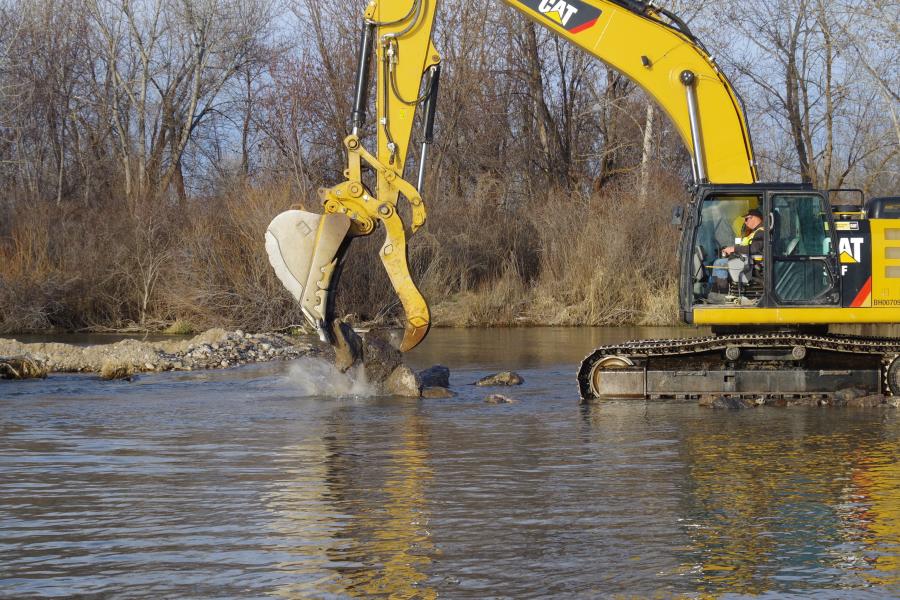 "The Duck Alley pit capture issue was quite alarming to us because if the river was allowed to create a new channel through that old mining pond and agricultural area, it could continue carving a channel away from the river toward homes and agricultural land," Dimmick said.

A third project, the Porter and Mulchay project, has been completed in the Caldwell area next to the Boise River. The $77,600 project reduced erosion to adjacent agricultural property next to the Boise River; removed substantial gravel deposits left by the 2017 flood that threatened the Porter diversion structure; and reduced flooding threat to the city of Middleton.

"If we have equipment there and we're placing rock, if there is a way we can do that enhances the habitat, we do," said Dimmick. "One example of that is we put in a groove in the rock weir for fish passage so at low flow fish can move in and out of some of the sites."

Crews also will remove and pile snags, then return next season to burn them or grind them up to be recycled for cattle bedding.

"The river is coming up," Dimmick said. "As the water comes up we have to get out of there."