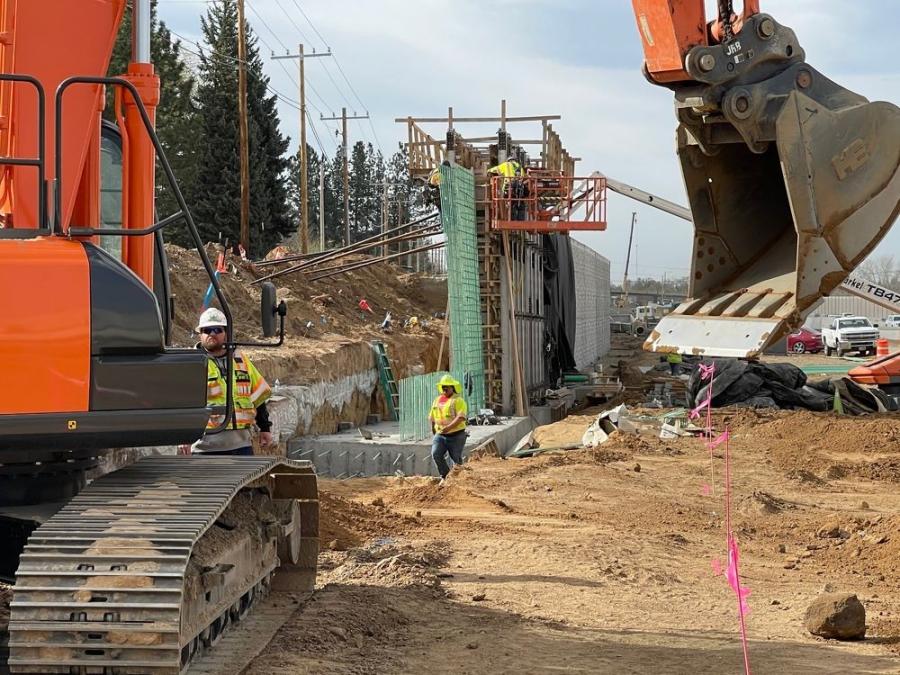 Other improvements to the local transportation system include a 3-mi. extension of Gordon Avenue and a new frontage road system along the highway to preserve access to local neighborhoods.

The first new interchange on U.S. 89 in Davis County is now open and is part of the state's second-largest highway construction project. 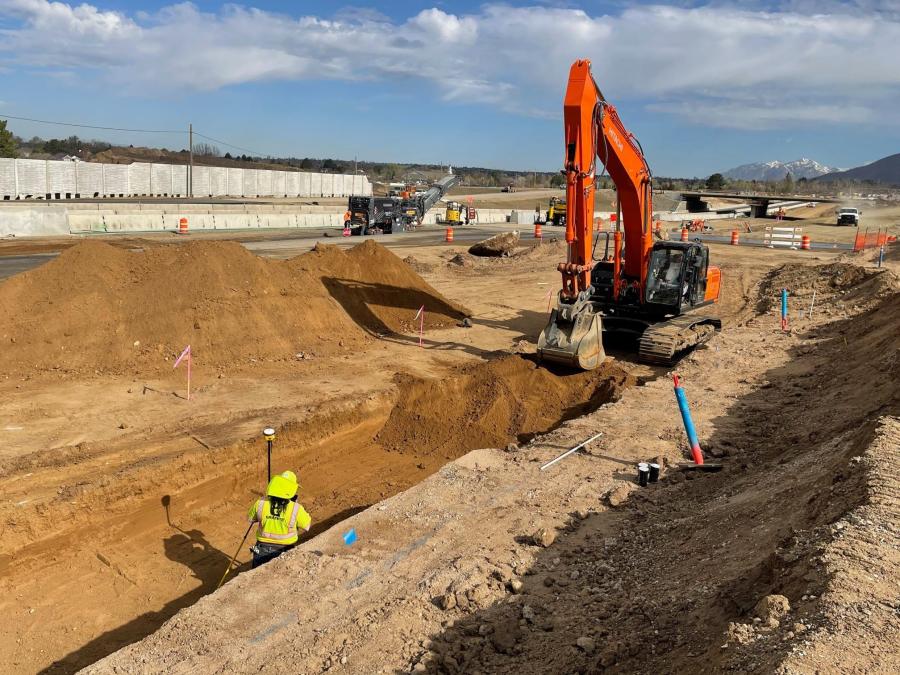 The new 400 North interchange improves the connection between U.S. 89 and 400 North in Fruit Heights, which becomes 200 North as it continues west into Kaysville – a major east-west connector through Davis County. Drivers on U.S. 89 will no longer have to stop here, as 400 North will cross over the highway.

"Opening this new interchange is a huge step forward in completing this massive project," UDOT Region One Director Rob Wight said. "Each new bridge represents one less stoplight for drivers, which means reduced delays and fewer crashes, and getting on and off the highway is much easier."

The 400 North interchange is the first to open out of four being built between Farmington and Layton that will replace existing intersections with on- and off-ramps and bridges to carry local streets over U.S. 89. The other interchanges are being built at Oak Hills Drive, Gordon Avenue and Antelope Drive.

Later this summer, two more interchanges are expected to open at Oak Hills Drive and Gordon Avenue. Northbound drivers on U.S. 89 will then have a 9-mi. stretch of highway with no stoplights. After those two interchanges open, work will shift to the Antelope Drive interchange and new bridges at Nicholls Road and Crestwood Road. Crews will continue reconstructing and widening U.S. 89 to six lanes (three in each direction) from Main Street in Farmington to S.R. 193 in Layton.

At the same time the new interchange opens, all access between Nicholls Road and U.S. 89 will close. This closure will be in place while crews construct the new Nicholls Road bridge over the highway, anticipated to be complete in 2023.

Other improvements to the local transportation system include a 3-mi. extension of Gordon Avenue and a new frontage road system along the highway to preserve access to local neighborhoods. Work started in spring 2020 and is scheduled for completion in 2023. 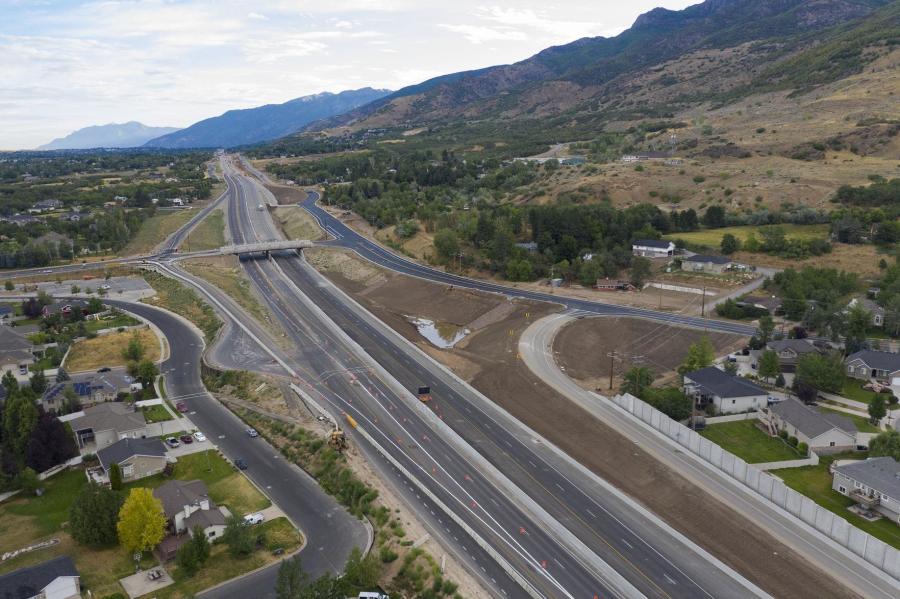 As part of the new work, UDOT will take the current U.S. 89 extension north to the I-84 junction near Weber Canyon, will build a new interchange at the junction with new on- and off-ramps, and will rebuild the I-84 bridge over the Weber River.

"While it's a large amount that we're adding at this point, it's because we are programming out our money for some time," Newell said. "This is important to get the correct scope on this."

This interchange is the first of four to be built over U.S. 89 and marks a major project milestone. This project eliminated one traffic signal on U.S. 89 which has been a major contributor to congestion on this route. Approximately 1 mi. of U.S. 89 also was reconstructed at a lower depth near this location.

The U.S. 89 travel lanes will remain narrowed and in a temporary configuration while the bridge at Nicholls Road is constructed. The speed limit will remain 55 mph. Some finish work at the interchange remains through 2021, but all major traffic movements and access will be available.

This aspect of the project was one part of a larger project that also includes:

The project also will improve connections between U.S. 89 and Main Street, S.R. 193 and Interstate 84. Some sections of new frontage road will be constructed to improve access to existing frontage roads and local streets. This will help local traffic access the new interchanges and crossing efficiently. The frontage roads will include shared shoulders that also will function as a parallel bicycle route. 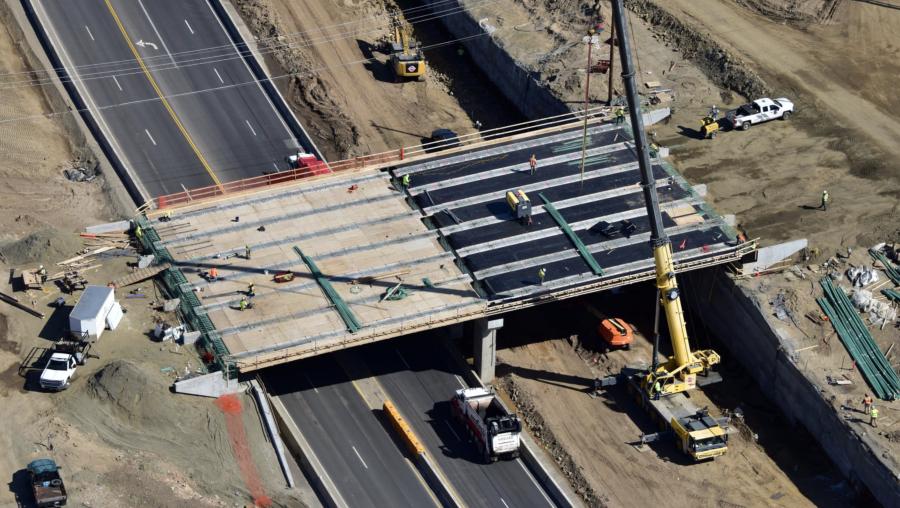 In 2020, the U.S. 89 project team worked to relocate more than 150 mi. of utilities across the corridor. Earthwork was performed as crews began creating the new drainage ponds, highway ramps and east side frontage road alignment. The focus of work in 2020 was near 200 North/400 North in Fruit Heights, Oak Hills Drive and Gordon Avenue, although work is occurred throughout the project area.

Impacts to travel on U.S. 89 can include shoulder closures, nighttime and weekend lane closures, one-way traffic operations on local side streets and frontage roads, intermittent driveway access interruptions and increased activity from construction equipment and trucks.