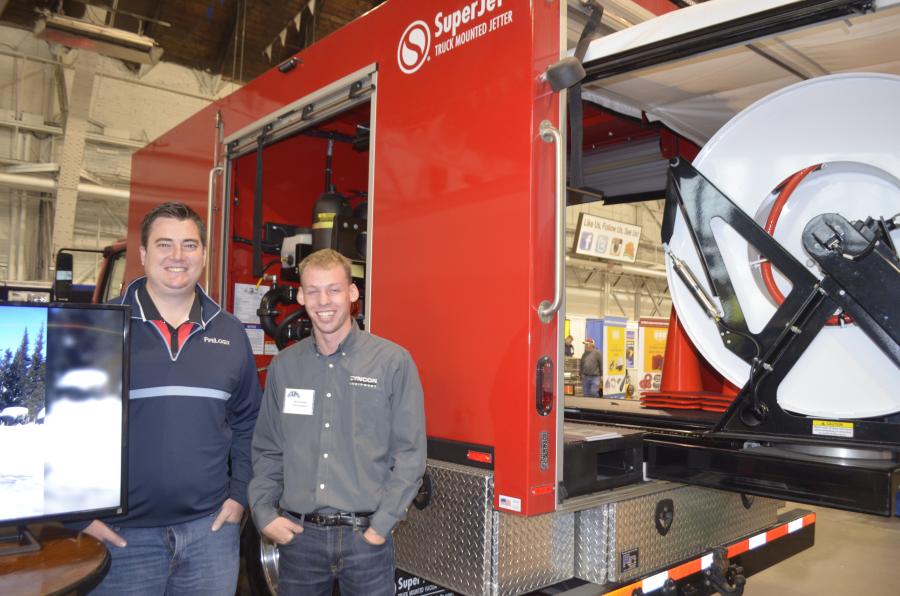 For the 23rd consecutive year, highway superintendents, public works officials and their crews gathered at the New York State Fairgrounds in Syracuse for the NYS Highway & Public Works Expo. More than 100 exhibitors filled space both inside and outside of the Center of Progress Building and attendees were given the opportunity to enjoy a free barbecue lunch compliments of Stadium International, Tracey Road Equipment and Trux Outfitter.

Hundreds of door prizes were distributed to attendees as well as two grand prize winners that included a pair of tickets to the Nascar race at Watkins Glen that were awarded to Kevin Stanton, deputy superintendent of the town of Otego, and a pair of tickets to the Buffalo Bills vs. Miami Dolphins game that were awarded to Burdette Isaman, superintendent of the town of Birdsall.