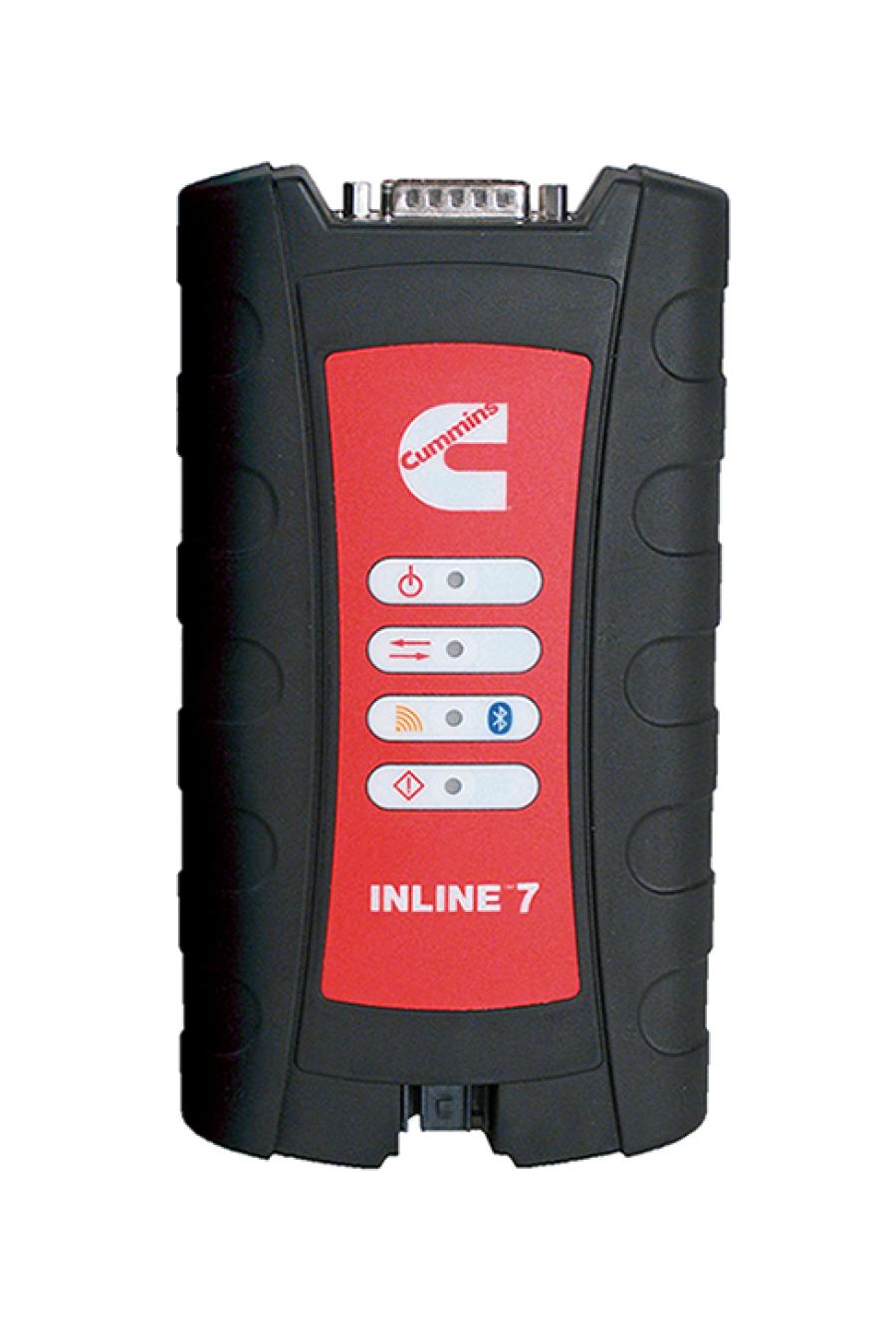 “The INLINE 7 datalink adapter redefines connectivity, and is a key enabler for improving productivity and efficiency of service events for shop operations. We are excited to offer a product with the technology required for future diagnostic apps,” said Ryan Kikendall, director of service event solutions, Cummins Inc.

INLINE 7 is designed to work with a wide array of Cummins, OEM and third-party service and information tools, including INSITE, InPower and PowerSpec. INLINE 7 (PN 5299899) is now available through your Cummins distributor.