The ISX12 has been a dependable product for many customers across North America since its release. 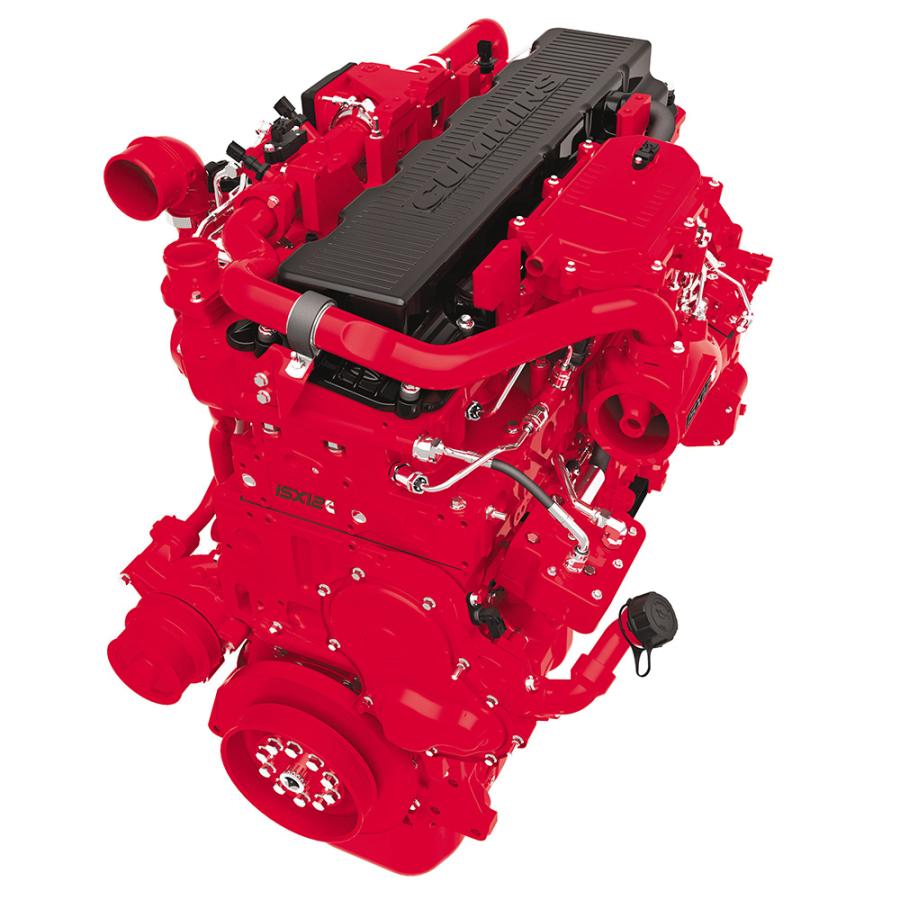 Dating back to the L10 and M11 in the 1980s, Cummins has been a pioneer in 10- to 13-liter smaller heavy-duty engines, commonly known as medium-bore engines.

For decades, Cummins has led the development of a wide range of engines optimized for a multitude of customer applications and duty cycles. Dating back to the L10 and M11 in the 1980s, Cummins has been a pioneer in 10- to 13-liter smaller heavy-duty engines, commonly known as medium-bore engines. This legacy of proven performance carries on today with the ISX12 engine.

Since its release in 2010, the ISX12 has performed enormously well across a wide range of trucking applications, from regional-haul and bulk-haul to refuse and mixer. This versatile engine, with its unmatched Power Take-Off (PTO) capabilities, continues to delight customers who demand more from their medium-bore engines. Over the years, Cummins has continuously refined the ISX12 to ensure that it not only meets performance expectations, but also brings competitive fuel economy and overall increased productivity to customers with the highest expectations.

The ISX12 has been a dependable product for many customers across North America since its release. Williams Tank Lines, based in California, hauls petroleum products, and operates predominately ISX12-powered trucks. Mike Williams, President, stated, "The maintenance is a lot lower with the medium-bore ISX12, we've had less breakdowns, it's more dependable, more consistent. We have some that are approaching a million miles, and they haven't been overhauled."

Building on this success with customers like Williams Tank Lines over the past six years, Cummins is pleased to announce the release of two new 450-hp ISX12 ratings for linehaul and regional-haul trucks: the 450 hp with 1650 lb-ft of peak torque and 450 hp with 1450/1650 lb-ft of peak torque. The 450 hp with 1650 lb-ft of peak torque provides performance on the same level as 15-liter and 13-liter engines but at a much lighter weight, which means more payload capacity. The 450-hp 1450/1650 lb-ft SmartTorque rating is ideal for applications like tank and bulk haulers that transport heavy material on the way out, but return with a light or empty load. SmartTorque technology modulates torque output to deliver the adequate amount of torque needed for the work being done.

Along with these new ratings for regional-haul trucks, Cummins is continuing to work on expanded ratings for vocational trucks, to provide even greater productivity beyond its current leadership position in ISX12-powered cement mixers, refuse and vacuum trucks.

The ISX12 will continue to be Cummins vocational and regional/bulk-hauling champion through 2017, and will be available through the end of 2018, with Cummins launching the next-generation X12 at the beginning of 2018.