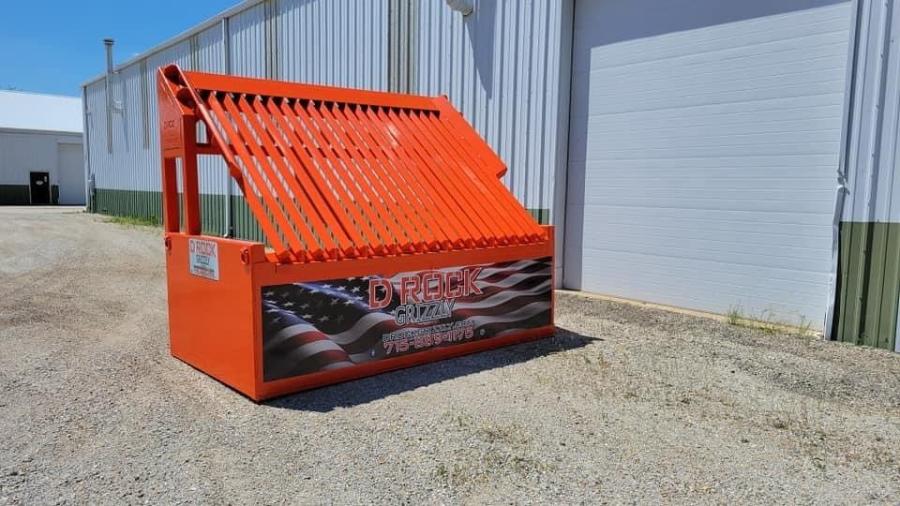 D Grizzly can custom fabricate for any problem application.

Sorting rocks and debris from soil can be a big project. Large materials can damage a screen, so many contractors use a rock grizzly to separate or pre-screen dirt and rocks.

A grizzly is made up of steel bars side by side set at a certain distance apart for whatever size material needs to be sorted. Small material falls between the bars into the cleanout box, while larger material rolls off the front. Grizzly's are popular for sorting landscaping material and for removing big rocks from the pitrun when building roads.

Jeff Wagoner, owner of D Rock Grizzly, saw the need for a heavy-duty grizzly when friends of his who own a pit and excavation business needed a grizzly. This led Wagoner to realize that he could make and sell them. In 2017, he struck out to make a machine that would "get the most pay out of your dirt."

"I began building them in my dad's pole barn until I had enough money to set up a shop by my house," said Wagoner. "We started there and began to get more and more orders each year." 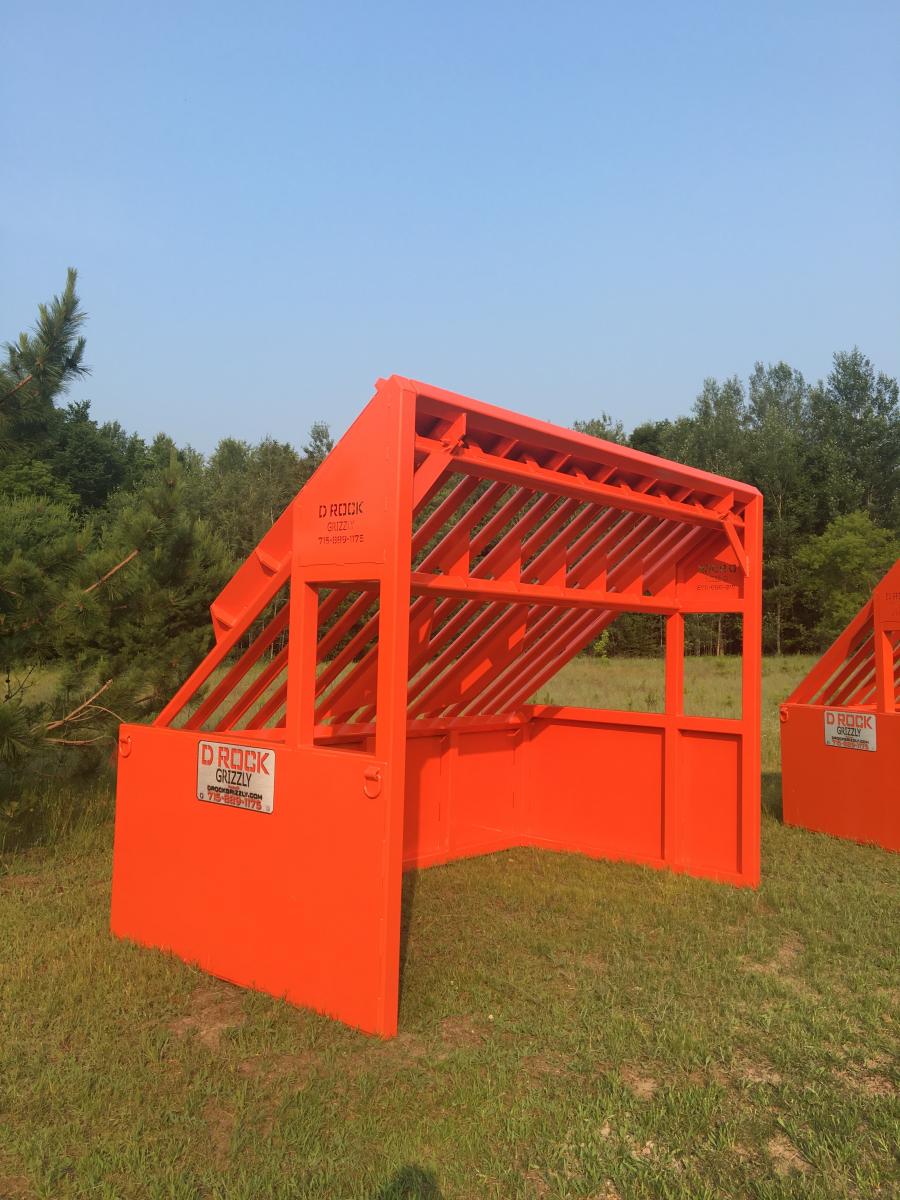 According to Wagoner, nobody in the midwest was building a quality grizzly that would last to the harsh conditions of sorting rocks, asphalt millings, recycling concrete or cleaning up dirt with large rocks in it. His challenge was to build a product that people could trust to get the job done to last for years.

"We build high-quality, strong rock grizzlys coupled with an unforgettable customer experience," said Wagoner. "We have quickly become known for our attention to detail and never compromising on quality and durability."

Wagoner has more than 20 years of fabrication experience.

"I first learned fabrication building short-course and desert off-road race trucks," he said. "I started out cutting parts on a bandsaw, then worked my way to table welding in fixtures. Once I mastered the fixture welding, I was given the opportunity to build, design and weld the tube chassis and suspension components. I learned to have an eye for detail and perfection."

Wagoner then worked as a fabricator at a commercial trolley company full time for seven years and has been a fabricator and industrial sawmill equipment installer for nine years, building massive machines for sawing logs into boards.

"With all these jobs I've traveled all over the United States and Mexico," he said.

"We ship nationwide and have put together a dealer program to begin adding dealers across the country," said Wagoner.

"I've been doing rock for 20 years and have seen other grizzlys. They don't come close to the workmanship of D Rock Grizzly's," said Stafford.

"We strongly believe in taking care of our clients," said Wagoner. "Twenty-two percent of our grizzlys have gone to repeat customers. This percentage means the world to us as many customers have become friends. These relationships are irreplaceable."