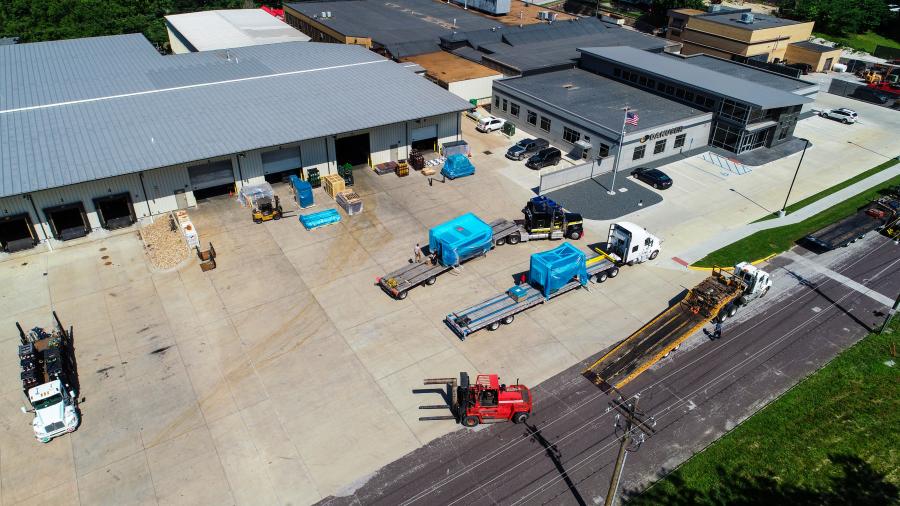 The expansion program began in 2014, consisting of a new 32,500-sq.-ft. addition connected to the company’s headquarters plant. The next phase, finished in 2019, involved construction of a new 11,600-sq.-ft. headquarters office building. Planning is expected to get under way for the final expansion phase early next year.

A multiyear expansion program is currently under way at Danuser, a manufacturer of skid steer and tractor attachments, to meet growing demand from construction customers and other industry segments.

Glenn Danuser, co-owner and a fourth-generation leader of the family-owned company based in Fulton, Mo., said the expansion program is designed to help streamline production, improve cost control and increase overall efficiency.

"In addition to keeping pace with current orders, we will have new products coming out soon, including larger products, that require additional modern space," he said.

Danuser said the current phase of the expansion program is scheduled to be finished this year. It is a 6,500-sq.-ft. metal building to provide more space for storing finished inventory, with a capacity for 1,400 products.

"The additional space will enable us to shorten product delivery time to our distributor/dealer network," he explained.

The new building is located approximately 4 mi. off-site on land that has been in the Danuser family for many years and was formerly used for a dairy farm.

The expansion program began in 2014, consisting of a new 32,500-sq.-ft. addition connected to the company's headquarters plant. That space is primarily used for laser cutting, presswork, robotics, hand welding and receiving.

The next phase, finished in 2019, involved construction of a new 11,600-sq.-ft. headquarters office building. The structure features flexible open office areas ringed by private offices and conference rooms, and a cafeteria that transitions into the existing manufacturing shop.

Danuser said planning is expected to get under way for the final expansion phase early next year. That work will expand the company's powder coating operation, manufacturing and additional warehousing space on the headquarters site.

"We're addressing the expansion needs of today as well as thinking about our needs for the future," Danuser said. "The market for attachments has continued to grow, and a lot of companies are getting into the attachment sector. Our strength continues to be offering patented niche products and adhering to the same quality standards since our company was established over 100 years ago." 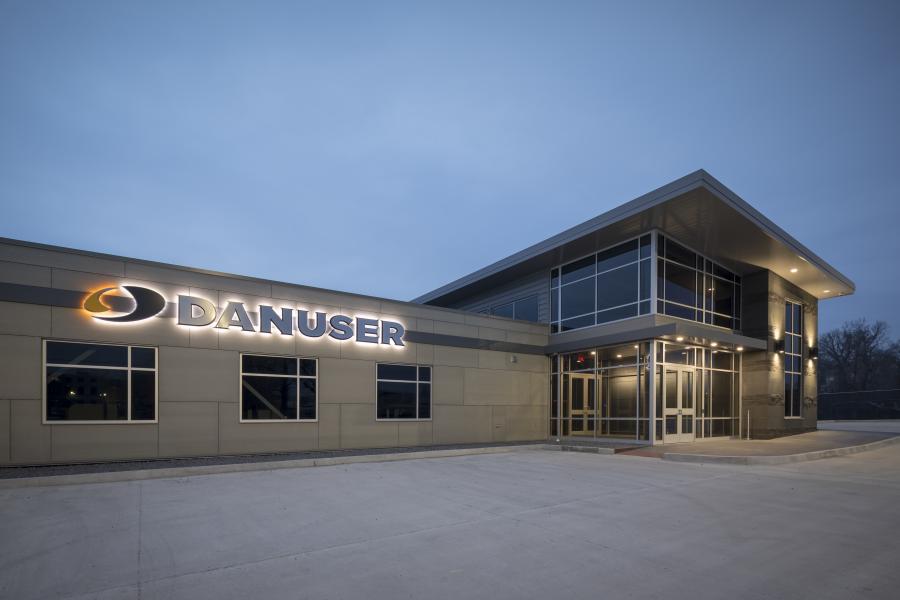