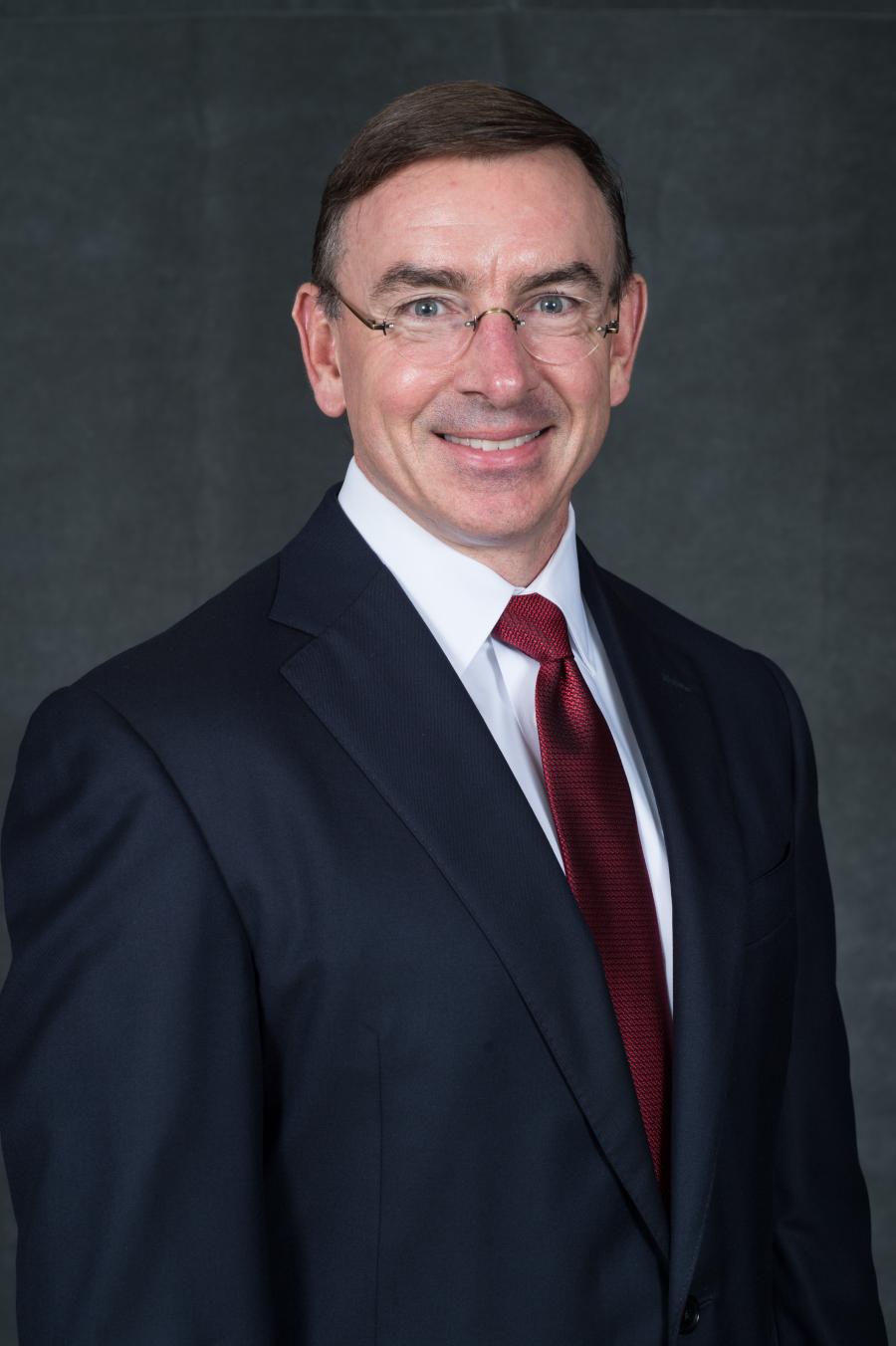 Dave Bauer has been named president and chief executive officer of the Washington, D.C.-based American Road & Transportation Builders Association (ARTBA), effective Jan. 1, 2019. The unanimous decision of the association's board of directors was announced at ARTBA's National Convention, held in New York City.

Bauer succeeds Pete Ruane, who retires Oct. 31 after 30 years of service. Ruane was the longest tenured head of the 116-year-old organization.

Long time ARTBA Executive Vice President and Chief Operating Officer William D. Toohey Jr., who has been with the association 34 years and had announced his intention to retire in April 2019, was appointed interim president and CEO by the board and will assist in the transition process.

Bauer joined ARTBA in 1997, and currently serves as its executive vice president of advocacy.

“Dave Bauer's encyclopedic knowledge of transportation policy issues, his non-partisan approach, and his strong relationships with the staff, the association'smembership and its industry coalition partners make him the right person to lead ARTBA,” said David Zachry, chief executive officer of the Zachry Corporation, an international construction firm based in San Antonio, Texas. “Dave earned this position with his enthusiasm, energy and plan for the future.” Zachry chaired the search committee charged with finding the association's new top executive.

“I am humbled and energized by this new opportunity,” Bauer said. “While this is a personnel change for the association, it is not a mission change. ARTBA will continue its aggressive advocacy work to grow and protect the nation's transportation infrastructure market to meet the demand for safe and efficient mobility.”

Bauer accepted an “Industry Partner Award” on ARTBA's behalf from the Renewable Fuels Association in 2005 that recognized his work to help ensure ethanol blended motor fuel is appropriately taxed to support federal Highway Trust Fund investments. The policy reform boosted revenues for transportation programs by more than $2 billion per year.