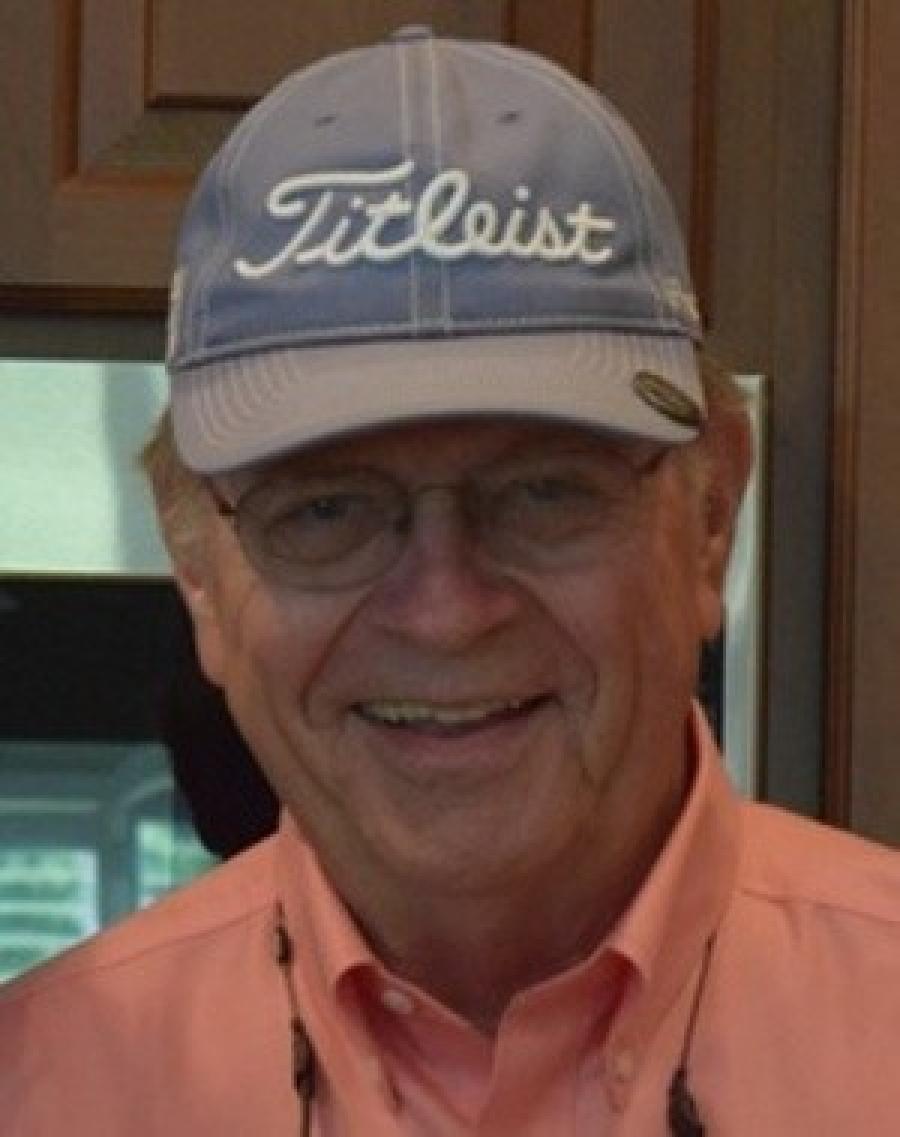 Mr. Anderson was a loving husband, father, grandfather, great-grandfather and friend to so many. He was also a proud veteran who served his country in the Armed Forces of the United States.

Afterward, he spent the majority of his career as a sales manager in the Caterpillar heavy equipment industry for Carter Machinery and Thompson Machinery. He had a love and passion for the business and was very engaged with his customers and coworkers and became a dear friend to all in the business. He loved spending time outdoors with family and friends going hunting and fishing and playing golf.

The family requests that in lieu of flowers, donations be made to a charity of your choice in Mr. Anderson's name.