Mr. Bolander was passionate lover about the construction industry. 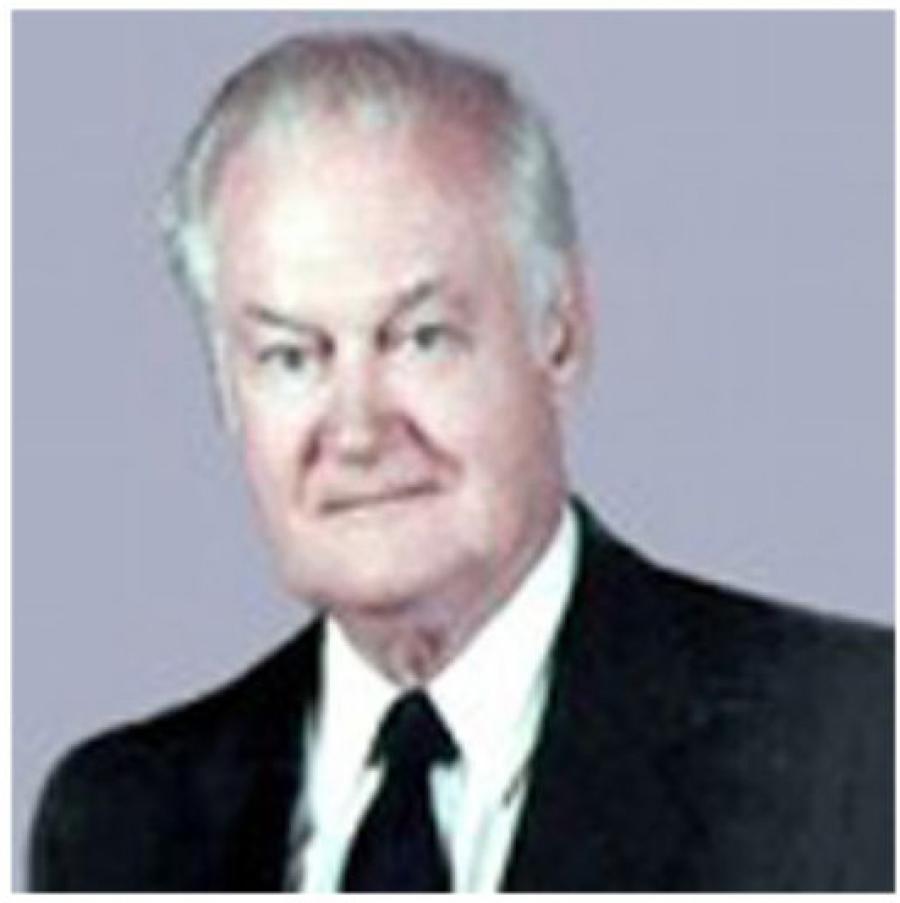 Longtime AGC member David Bolander passed away February 22, 2015 at his home in Florida.

Longtime AGC member David Bolander passed away February 22, 2015 at his home in Florida.

Mr. Bolander was a passionate lover of the construction industry. He started working in his grandfather’s business, Carl Bolander & Sons Company, as a teenager.

Carl Bolander & Sons began their AGC membership in 1935 and have been an active, involved member in the association and industry from the outset. In 1962, Mr. Bolander’s father Ivar transitioned the company to David, the third generation to become company president. Initially, the company excelled at grading, excavating, and pile driving. Under David’s leadership, the company grew while expanding into new markets. He led the company to developing business models in concrete recycling, landfill construction and management, remediation and hazardous materials management, earth retention systems, and building demolition.

Mr. Bolander married Dorothy Argo in 1950. Together they had four children. Dorothy, who was active in the business and in the starting of SKB Environmental, passed away August, 2014. They were married for 63 years.

Mr. Bolander is survived by his children Bruce, Richard (May), Kristine, and Susan, and his grandchildren Daniel, Katherine, Tyler, Eric, Natalie, and Michelle. He was preceded in death by his siblings John and Karen, as well as his beloved Dorothy.

The family suggests that in lieu of flowers, contributions are preferred to the AGC of Minnesota Foundation at 525 Park St., Suite 110 St. Paul, Minn. 55103.