Bidders from several southern states and foreign countries attended the live auction and even more registered to bid online. 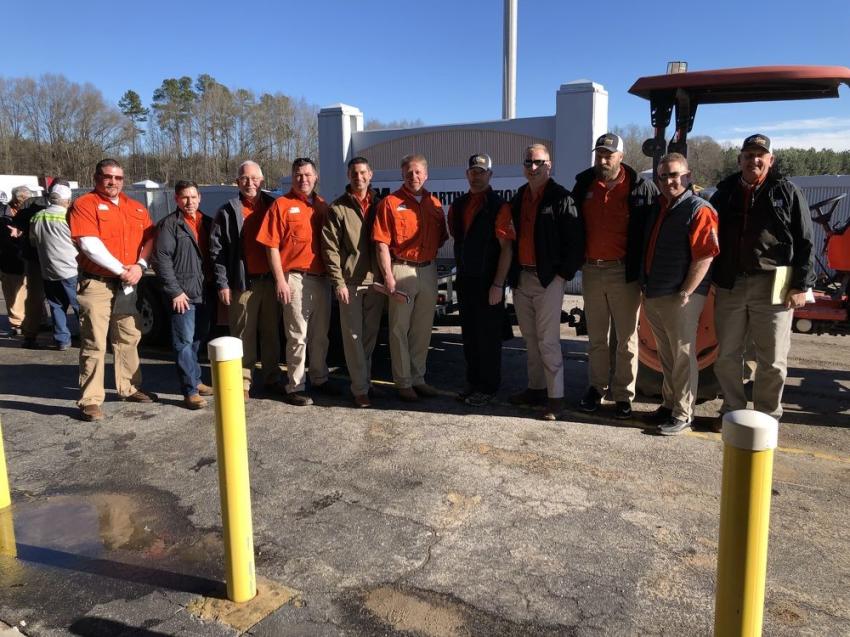 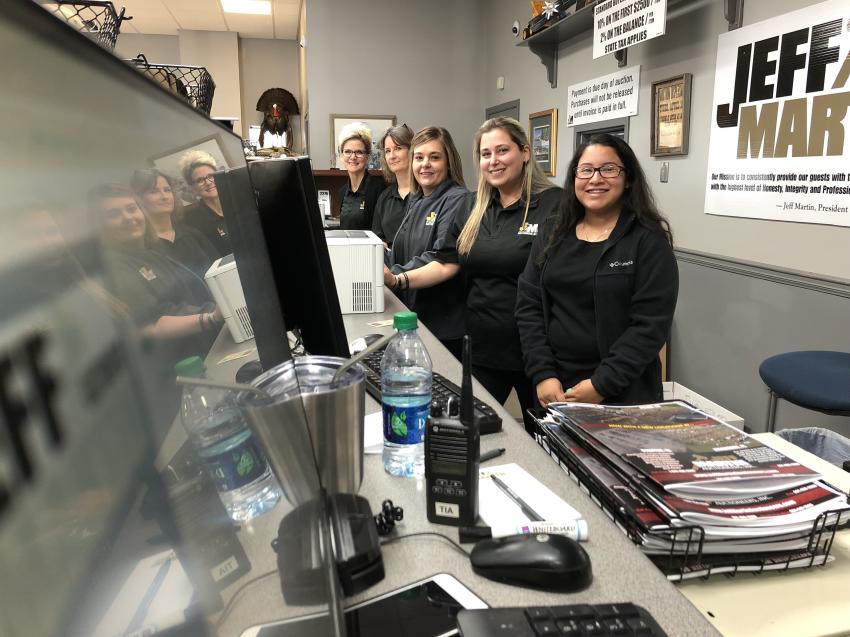 The Jeff Martin staff registered buyers and greeted guests with a smile. 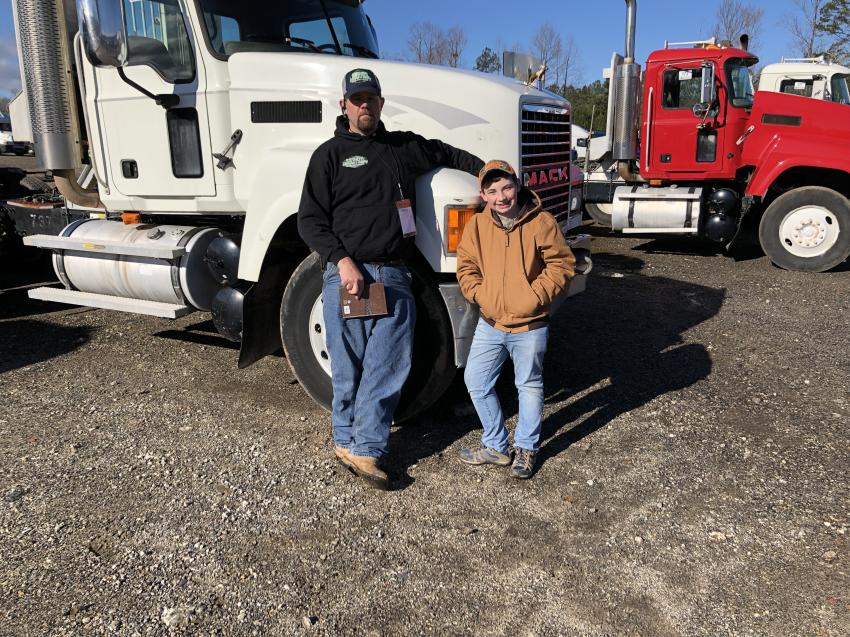 Aaron Ewing (L) of Ewing Excavating in Swannanoa, N.C. and Kadin Taylor discovered many trucks to choose from. 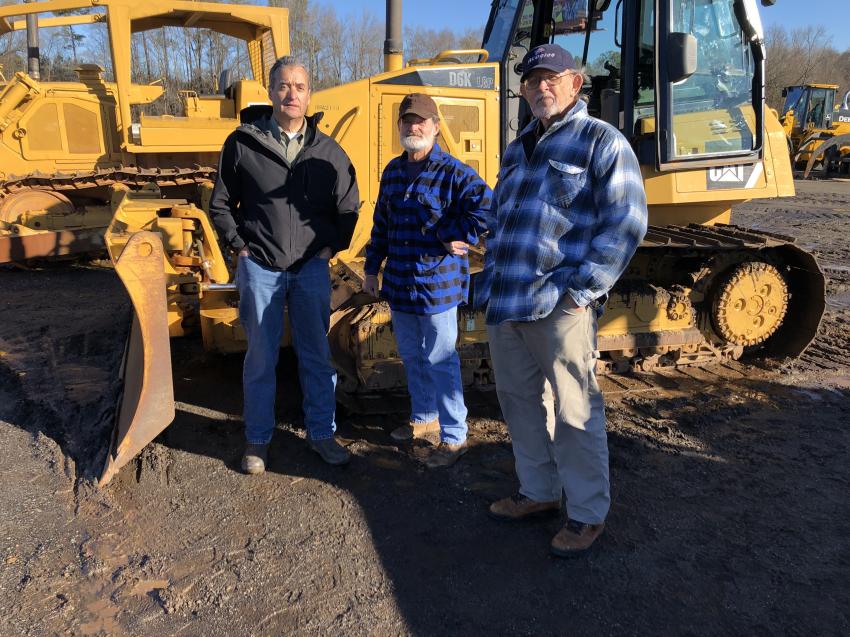 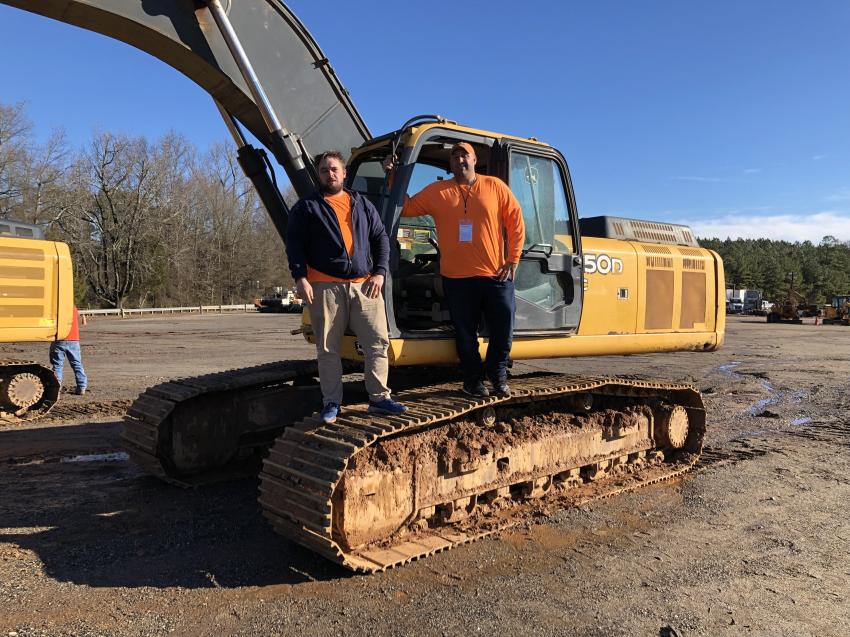 Mikhail Kashpureff (L) and John Caruso of Bean Sprouts LLC in Scranton, Pa., are doing the grading for a new hotel in Greenville and came to the sale looking for a bargain. 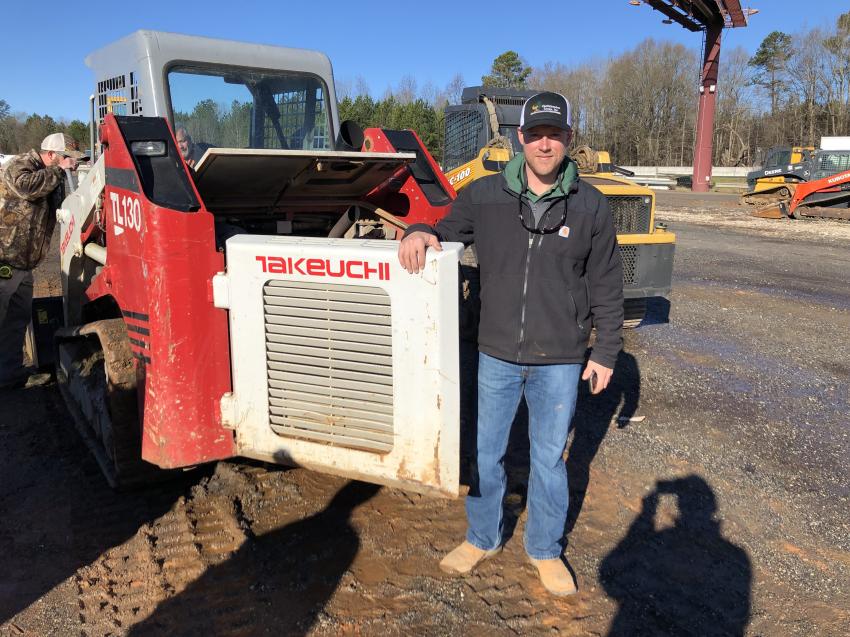 Jake Gailey of the Chattahoochee Group in Clermont, Ga., checked out a Takeuchi TL130 CTL with plans to bid. 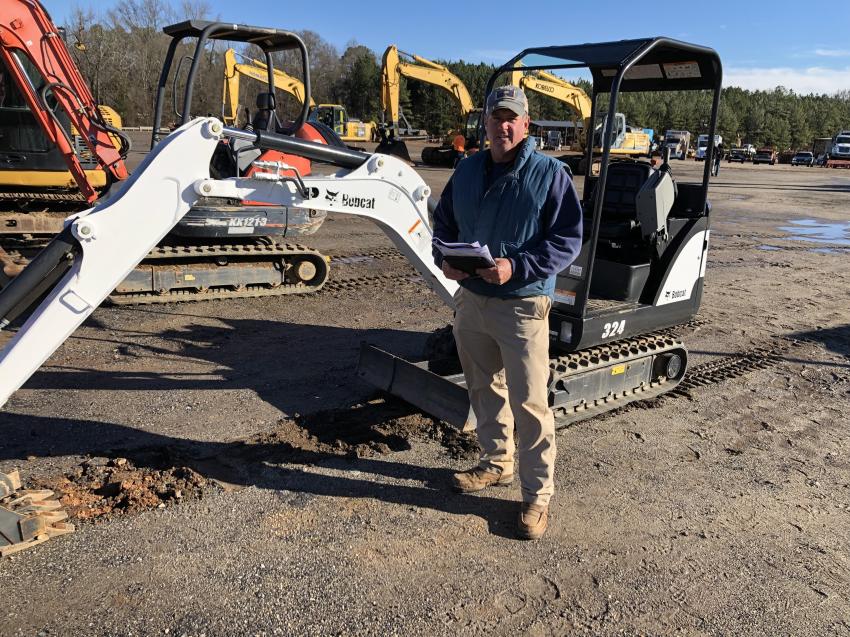 Michael Gilreath of Earth Materials Grading in Anderson, S.C., is a big fan of Bobcat products and looked over a 324 excavator. 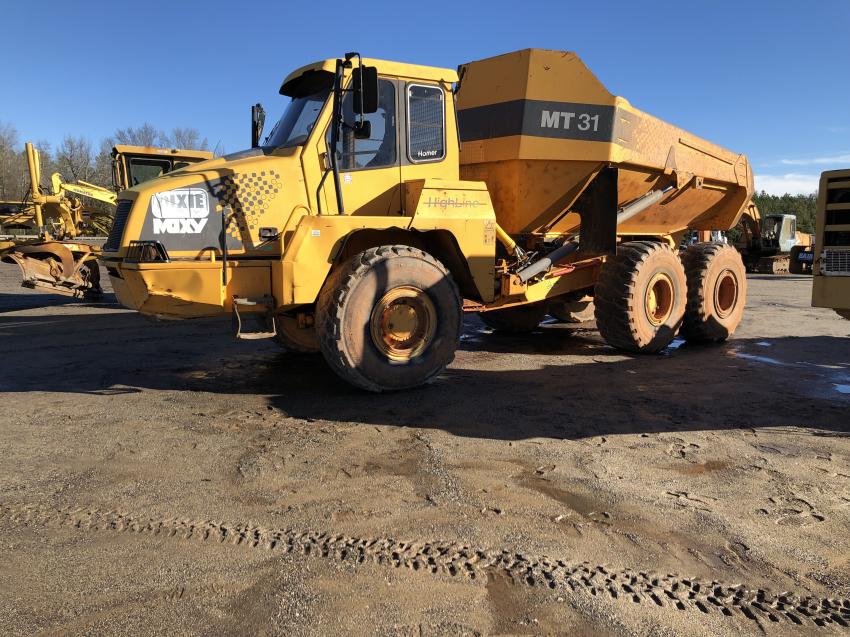 This Moxy MT31 artic truck was sold to a contractor in Panama. 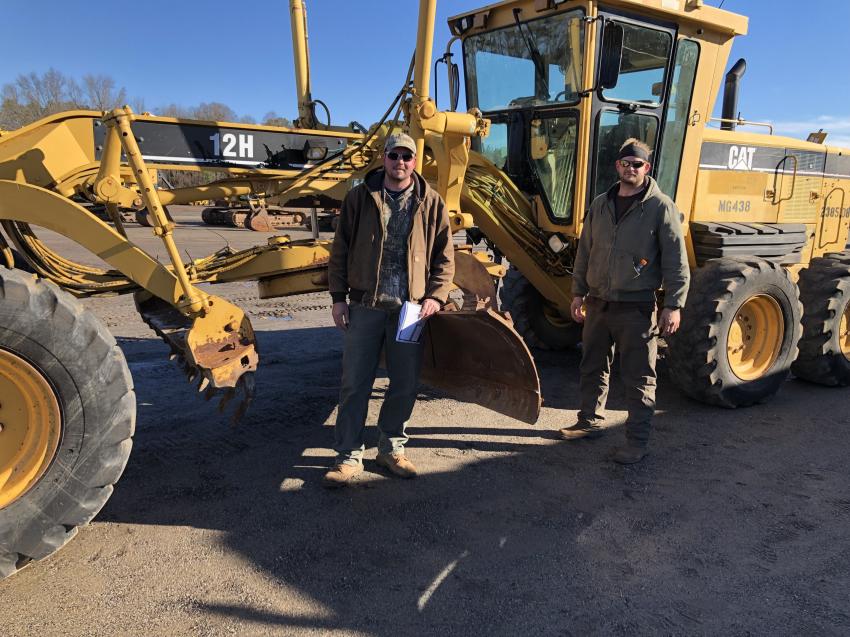 Adam (L) and Mark Boswell of Southern Woodchucks in Piedmont, S.C., came to the auction for the attachments, excavators and this motorgrader to grow their business. 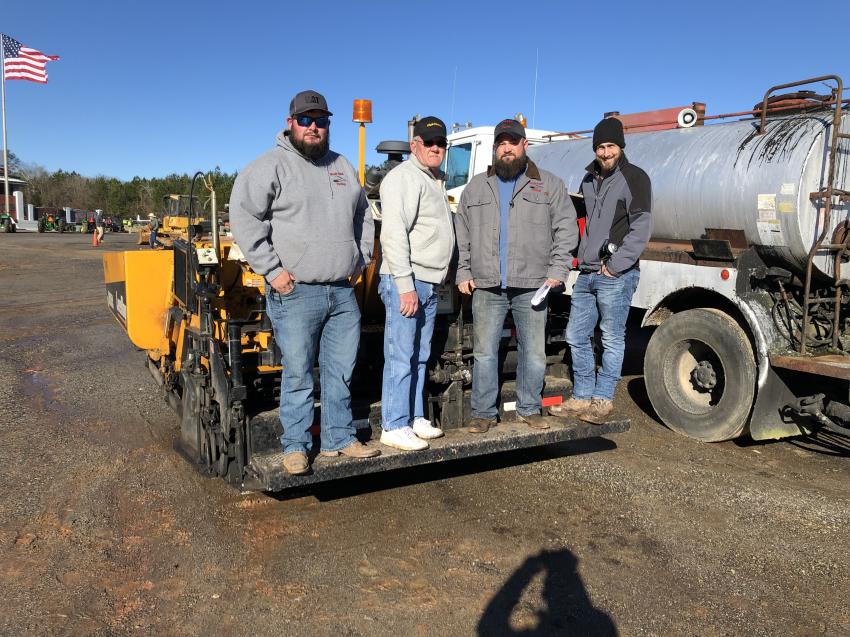 A LeeBoy 8515C paver caught the eye (L-R) of Brandon Ward, William and Justin Stepp and Gary Hill, all of Rock Solid Paving in Inman, S.C. 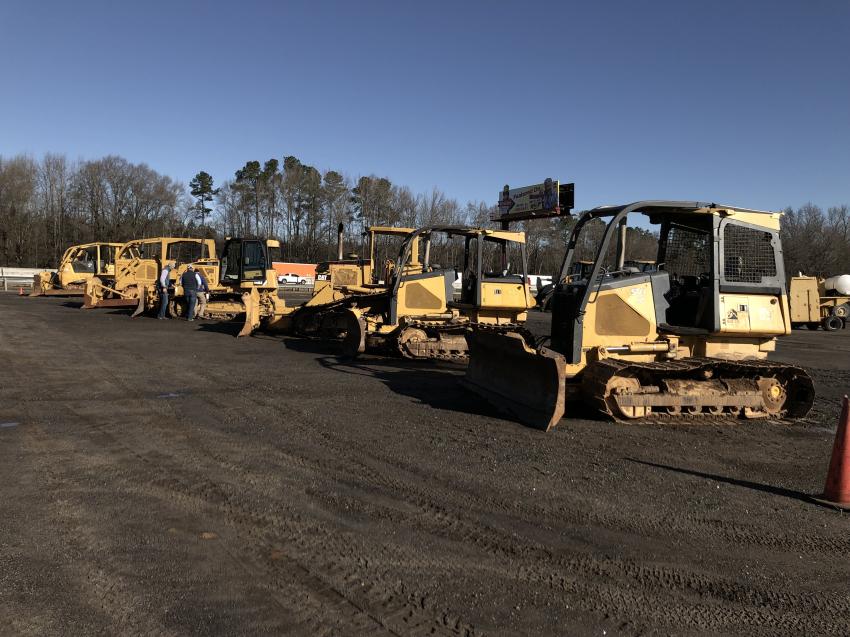