7 Generations of Excellence: In 1834, a gentleman named Samuel Comly opened a small auction house in downtown Philadelphia. More than a century and a half later, Comly isn't so small anymore.... As one of the oldest family owned and operated auction firms in the United States, Comly Auctioneers & Appraisers offers a full range of auction, inventory and appraisal services to meet every demand. 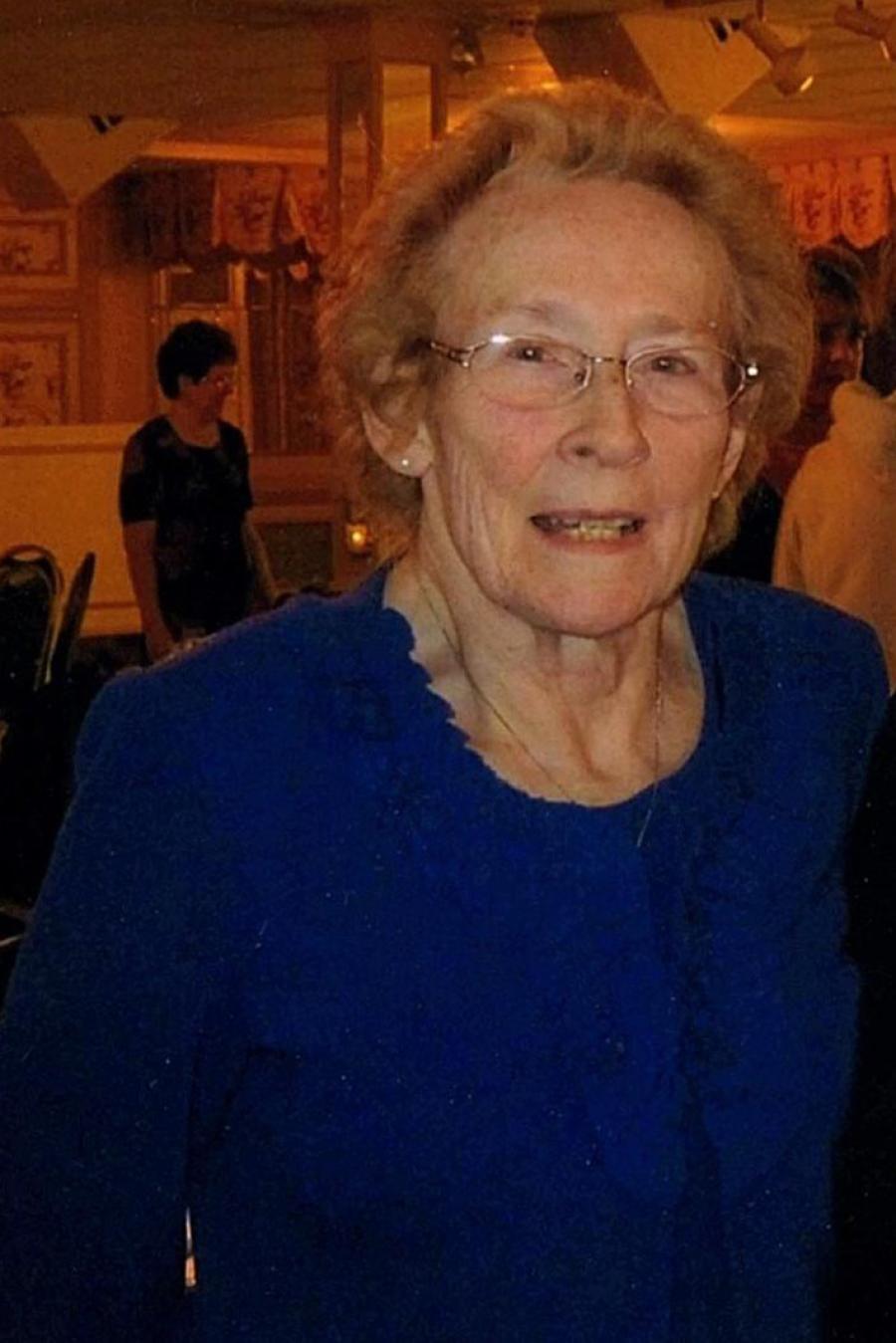 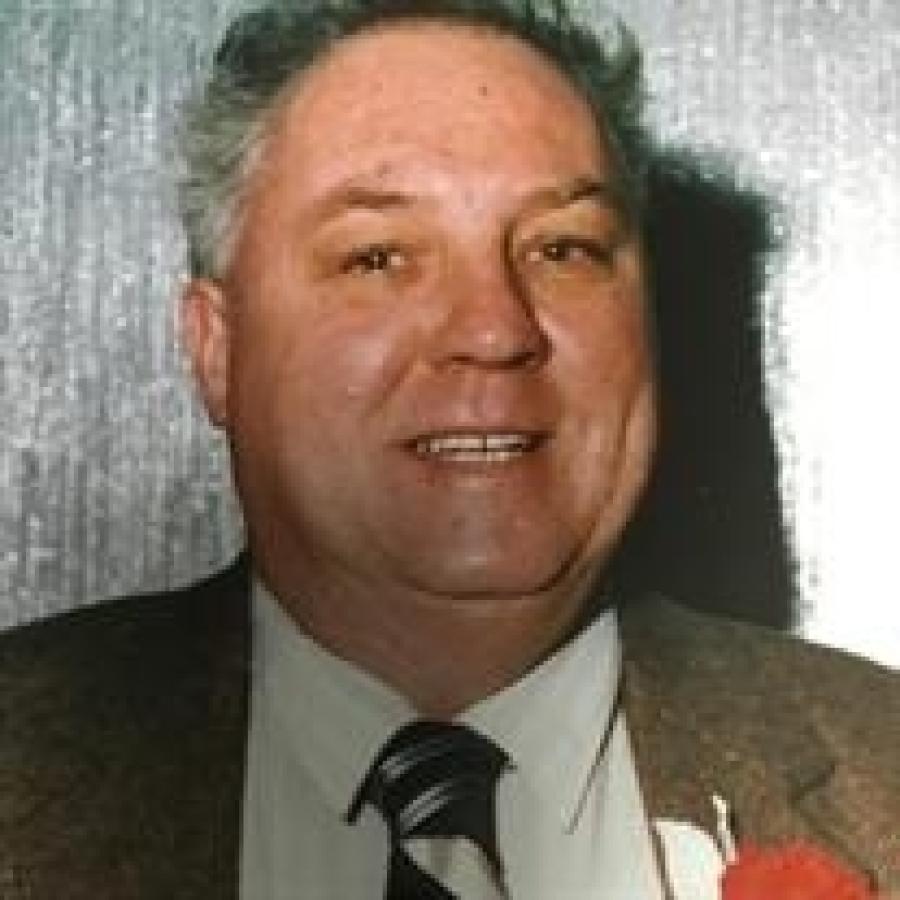 William Joseph Wootten Sr., of Williamstown, N.J., passed away on Aug. 20, 2016, at the age of 73. Born in Philadelphia, Pa., Wootten resided in Fortescue, N.J., for 34 years. He was the owner of Wild Bill's Bait and Tackle and also worked along with William F....

We have no current auction listings for Comly Auctioneers & Appraisers.