When John Cadzow Sr. arrived in Phoenix, Ariz., in 1971, he likely could not have envisioned the busy auction site that now occupies 10 acres in the southeast corner of the city. A farmer and steel worker from western Pennsylvania, he had always dabbled in selling equipment, but the growth of what is now WSM Auctioneers would have been hard to predict. After starting his own auction company in the 1970s, Cadzow Sr. went on to buy WSM Auctioneers in 1984. With his son, John Jr., running the company since 1998, WSM has grown to be the auction company of choice for many major utility companies in Arizona. Today, nearly 75 percent of a WSM Auction consists of utility related equipment. A huge majority of Cadzow’s consignments come from his seven long-time customers: Arizona Public Service (APS) — the largest electric utility in Arizona; The Salt River Project — the largest water provider in central Arizona; Southwest Gas; Century Link; Maricopa County; the city of Tempe; and Fleet Remarketing Group. 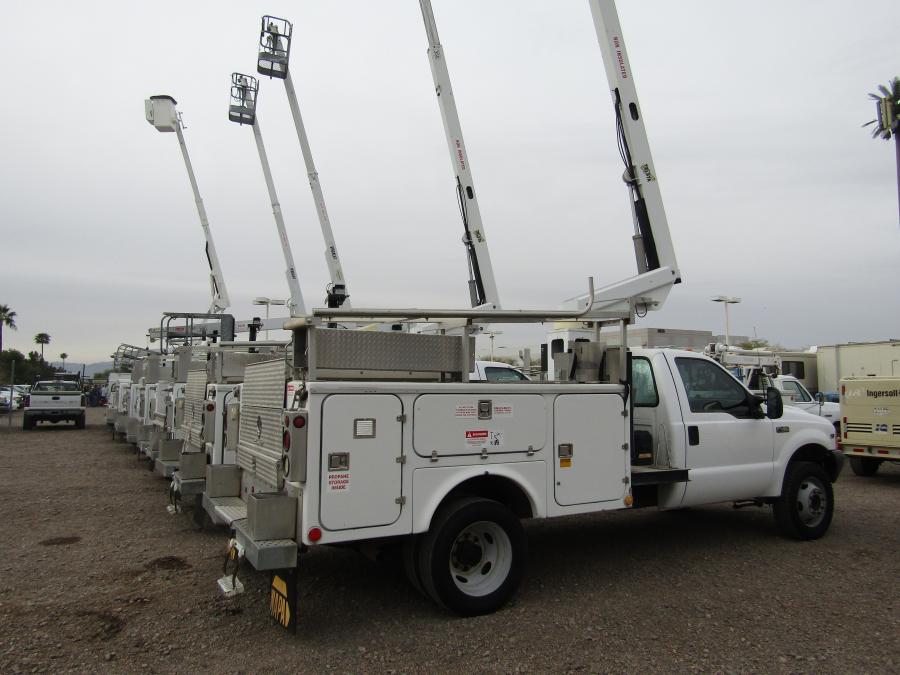 WSM Auctioneers held a sale in Phoenix, Ariz., on March 10, 2018. Customers had the option of bidding in person or online for a variety of equipment and parts. Items up for bid included skid steers, excavators and work trucks.... 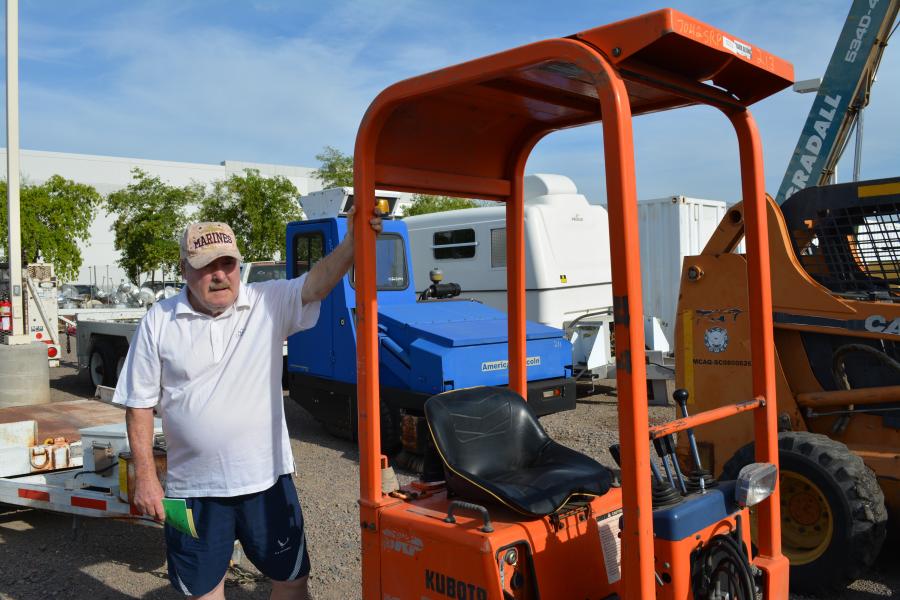 WSM Auctioneers Have 'Lots' to Offer at Phoenix Sale

We have no current equipment listings for WSM Auctioneers.