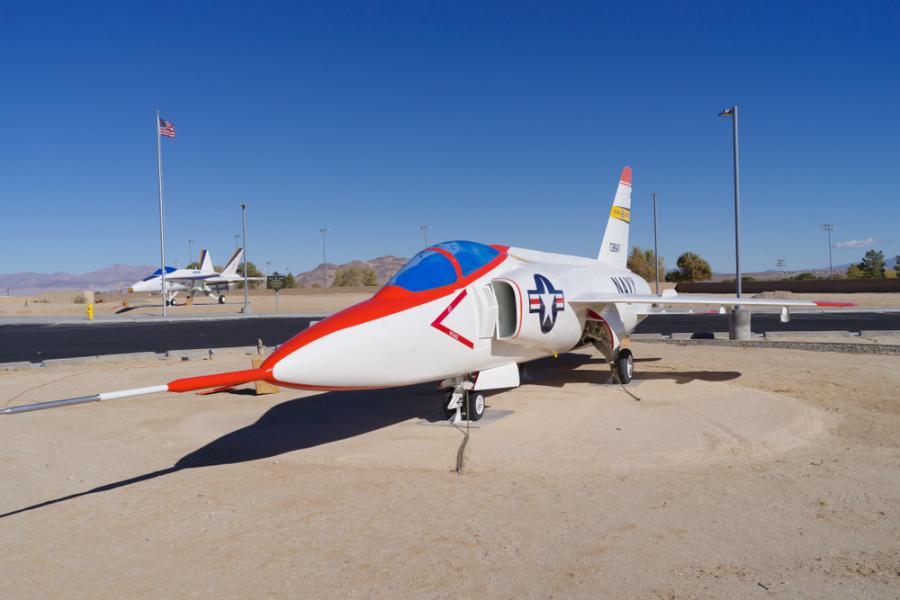 The Department of Defense announced it has awarded a Northern California company more than $730 million for construction at the Naval Air Weapons Station, China Lake.

The department said Environmental Chemical Corp. in Burlingame will design and construct six projects at the base. The work will include construction on multiple hangars, air traffic control towers and other buildings that were severely damaged or destroyed by the Ridgecrest earthquake last year.

In a release, defense department officials said the new construction will require buildings to be reinforced to better withstand earthquakes. The contract is worth $737,843,880, but can be worth more than $777 million if more construction work is included.

Work is expected to be completed by November 2023.