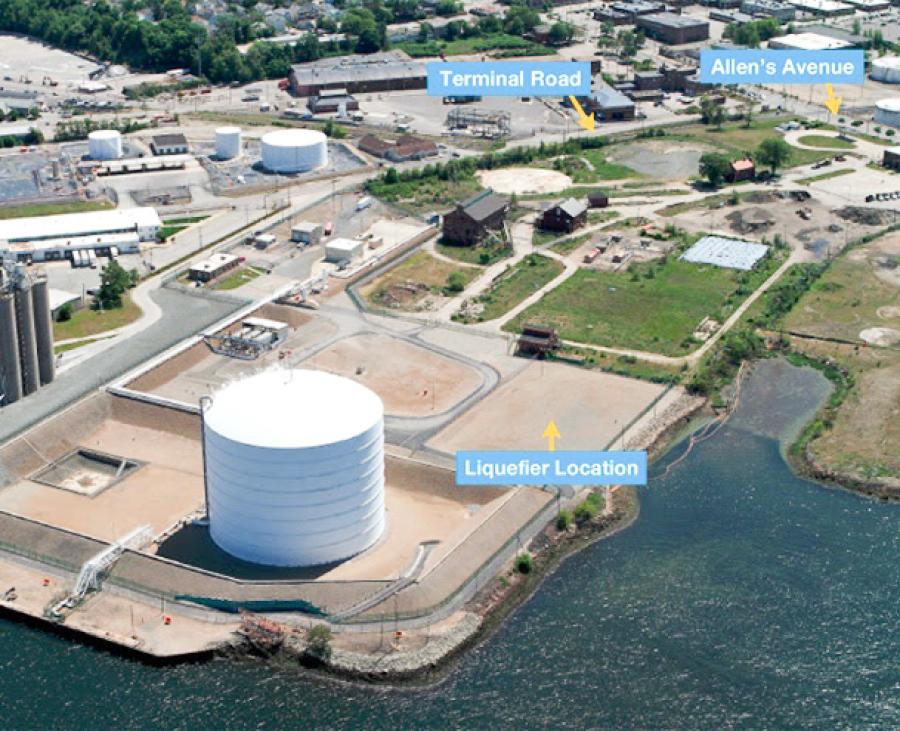 National Grid is waiting to receive its Federal Energy Regulatory Commission certificate, which will give the company permission to proceed with plans to install a natural gas liquefaction facility at its Fields Point site. After filing for a FERC certificate in April, National Grid is expected to receive its certificate in early 2017. Construction is slated to begin in March, but the project has already drawn controversy and criticism from Rhode Island environmental justice groups that advocate against liquefied natural gas.

Environmental groups believe that the facility's usage of natural gas will harm the environment and threaten the health of residents in neighboring Washington Park, said John Berard, Rhode Island state director of Clean Water Action, a national environmental advocacy group. “Clean Water Action does not support the construction of any new fossil fuel infrastructure,” Berard said, adding that the construction of this new facility is counterproductive to Rhode Island's efforts to move to a more sustainable energy economy.

Residents of R.I. and New England depend on National Grid to supply fuel to their homes particularly at the coldest points in the winter, said David Graves, R.I. director of strategic communications for National Grid. Installing an on-site liquefaction facility would allow National Grid to produce its own LNG, which is made by cooling natural gas to a liquid form, he added.

“If built, this project offers the potential to diversify sources of gas supply (in the state),” wrote Brenna McCabe, public information officer for Gov. Gina Raimondo in an email to The Herald. She added that an on-site liquefaction facility would “create an economic hedge against more price volatile (and foreign-sourced) LNG supplies.”

But Mayor Jorge Elorza believes that funds would be better spent investing in energy conservation and renewable sources, wrote Victor Morente, press secretary for Mayor Elorza, in an e-mail to the Herald

Elorza spoke out against the liquefaction facility in an Aug. 25 press release, arguing that it would derail state efforts to combat the effects of climate change.

Berard and Morente both expressed concern about the safety risks the facility could pose in the short-term as well. The site where the liquefaction tank will be installed lies adjacent to Washington Park, which already suffers from high environmental risk and public health problems due to its proximity to existing facilities, Berard said.

The Fields Point site already has a high risk of storm surges, Berard said. “If climate change were to worsen, the probability of something that would trigger some sort of explosion becomes higher and higher.” He added that if this were to happen, Washington Park is within blast radius.

But Graves said that the plant is not likely to explode as the process involves cooling, not heating, natural gas until it reaches its liquid form. Graves said that much of the opposition to the liquefaction facility is “ill-informed (and) ill-advised.”

Berard added that the National Grid facility will be situated near another site that handles volatile chemicals, so the possibility for an accident still exists.