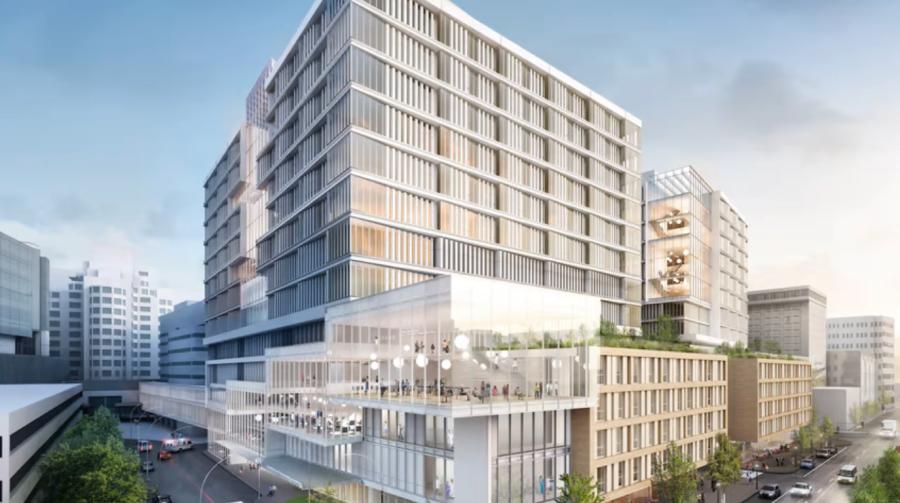 Boston's Mass General Brigham (MGB), the dominant health system in Massachusetts, has received state regulatory approval for a trimmed down, $2 billion-plus expansion for two of its major hospitals, despite widespread concerns of out-of-control spending by the enterprise.

The state Public Health Council (PHC) signed off on the system's requests during a meeting in early May, according to Fierce Healthcare, an online newsletter.

The news came after MGB called off a controversial $223.7 million plan to build new outpatient surgical centers due to push back from state watchdogs, and the Massachusetts Department of Public Health (DPH).

Per MGB's initial proposal, the three facilities in the Massachusetts communities of Westborough, Woburn and Westwood would have provided ambulatory surgery alongside a blend of primary care, behavioral health and specialty care.

While the outpatient surgical centers may be off the table for now, MGB is still moving ahead with its other planned expansions — $1.9 billion toward two new towers at Massachusetts General Hospital (MGH) and $150.1 million to renovate and add 64 beds at Brigham and Women's Faulkner Hospital.

The green light from DPH comes after critics of the medical system's various expansion plans cited the projects as a likely driver of higher healthcare spending within the state. Of note, these concerns led the Massachusetts PHC to turn down a request for 94 new licensed beds at MGH.

"The two new buildings at [Massachusetts General] and the addition of new inpatient floors at the Faulkner will significantly enhance our ability to provide the highest level of care for patients, increasing access and enhancing the care experience," MGB president and CEO Anne Klibanski said in a statement.

"[MGB] is committed to working in partnership with the state to lower the cost of healthcare in Massachusetts, while building a new continuum of care, ultimately improving patient health outcomes."

The council's approval is conditional and requires that Brigham and Women's Faulkner and Massachusetts General each report new annual data on patient transfers and contribute more than $100 million toward community health initiatives.

Earlier, in April, the Boston Globe reported that MGB had pulled back on the controversial effort to build three outpatient surgical centers in the communities outside Boston.

Mass General Brigham put a hold on the plans after it could not receive an endorsement for the centers from the DPH, according to a statement from the health system.

"Mass General Brigham remains dedicated to transforming care delivery so that our patients receive the right care in the right place at a lower cost," Klibanski added in her statement, cited by the Globe.

"We will continue to honor our commitment to provide the best care to the 227,000 patients we currently serve at Mass General Brigham affected by the [DPH]'s decision.'

The expansion project, which MGB said in its announcements and ad campaigns would reduce healthcare spending by offering higher-quality care outside of the city, had faced months of stiff resistance from local social services, health equity and provider organizations, such as UMass Memorial Health Care, based in Worcester.

In addition, last November, Massachusetts Attorney General Maura Healey's office released a report outlining potential factors of the expansion that could contribute to higher future costs for state regulators to "consider" during their analysis.