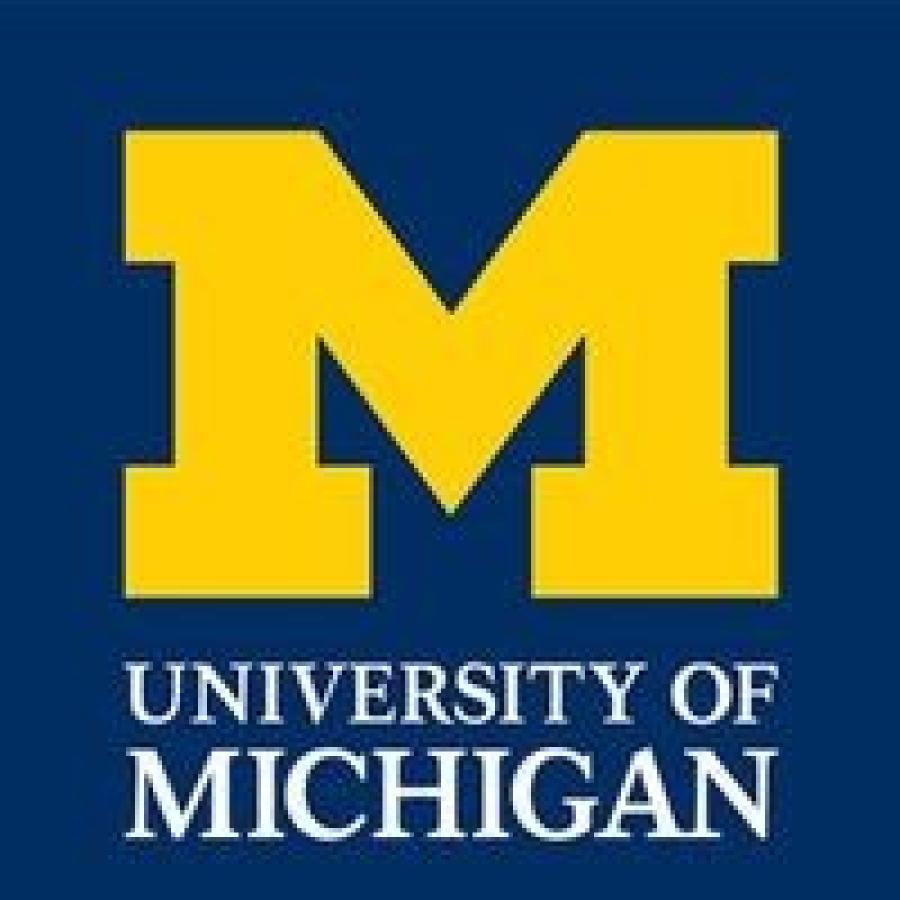 DETROIT (AP) A wealthy real estate developer announced in a statement that he is donating $100 million to help kickstart a fundraising campaign for construction of the University of Michigan's Detroit Center for Innovation.

Stephen M. Ross said the center will help usher Detroit "into a new era of leadership in technology." The Detroit-born Michigan graduate is chairman of The Related Companies and also majority owner of the Miami Dolphins.

The statement from the Detroit Center for Innovation project said the idea is for it to become a talent pipeline to existing companies and also to draw new businesses to the city.

An initial phase of the project will, among other things, include a University of Michigan anchor academic building, incubator and start-up services, as well as a hotel and conference center. Construction is expected to begin in 2021.

The 14-acre center will be located at the site of the former Wayne County Jail in Detroit. The University of Michigan's flagship campus is in Ann Arbor, around 40 mi. to the west.

Detroit Mayor Mike Duggan called the $100 million donation "historic." He said the auto industry is betting on Detroit becoming a center of technological advances and that the announced gift "builds on that momentum."

Dan Gilbert, chairman of the Detroit-based Bedrock real estate company, also made a significant land donation to the project.