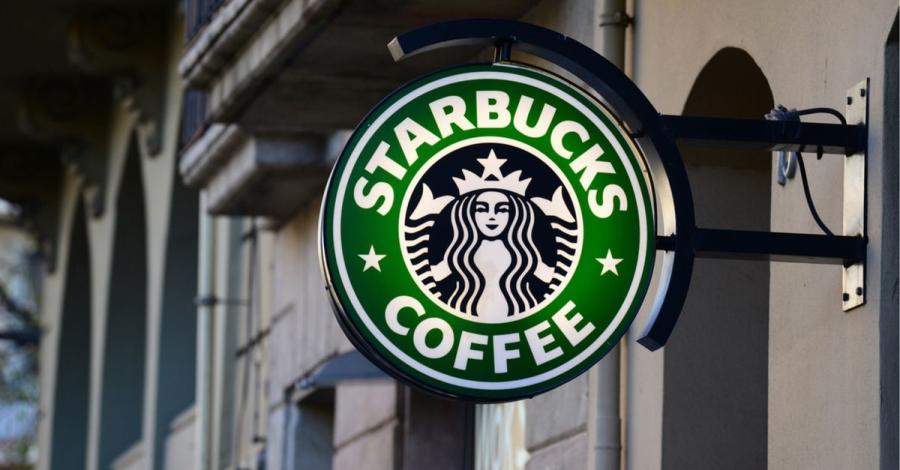 Alrig USA announced plans to tear down the historical former Rutland Royal's Hearthside and replace it with a Starbucks.

RUTLAND, Vt. (AP) A developer has announced plans to tear down a historic building in Vermont and replace it with a Starbucks.

The Rutland Herald reports the budget for transforming the former Rutland Royal's Hearthside restaurant into the coffee chain is estimated at $3 million.

Detroit-based developer Alrig USA said it looked into alternatives other than demolition, but the property's configuration does not work with its plans.

It's unclear exactly how old the building is. While city records show the property was built in 1900, the state Register of Historic Places lists the building's construction at around 1800.

The state's architectural historian said it's unlikely he will review the project because it is a private development.

The Rutland Historical Society said it will not be involved in the project in an official capacity.