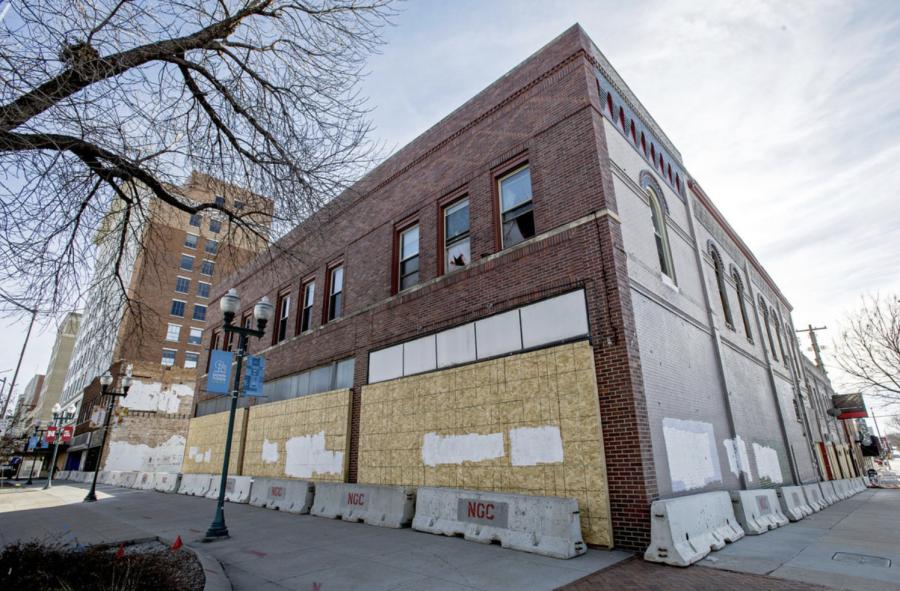 The demolition of three century-old buildings in Lincoln has been delayed by a few months to avoid the impacts of frigid weather.

The Lincoln Journal Star reported contractors had expected to tear down the buildings on O Street by the end of the year to make way for a $65 million hotel and housing project. Shane Dostal, a senior engineering specialist for the city, said officials have decided the buildings can be taken down in the spring, closer to the start of construction.

Dostal told the newspaper that developers determined there was no sense in leveling the buildings until the frost on the ground was gone.

The buildings used to house a popular music club, a tattoo shop and bars. The new project, which will include two hotels and upscale housing, is expected to be Lincoln's third tallest building. —AP