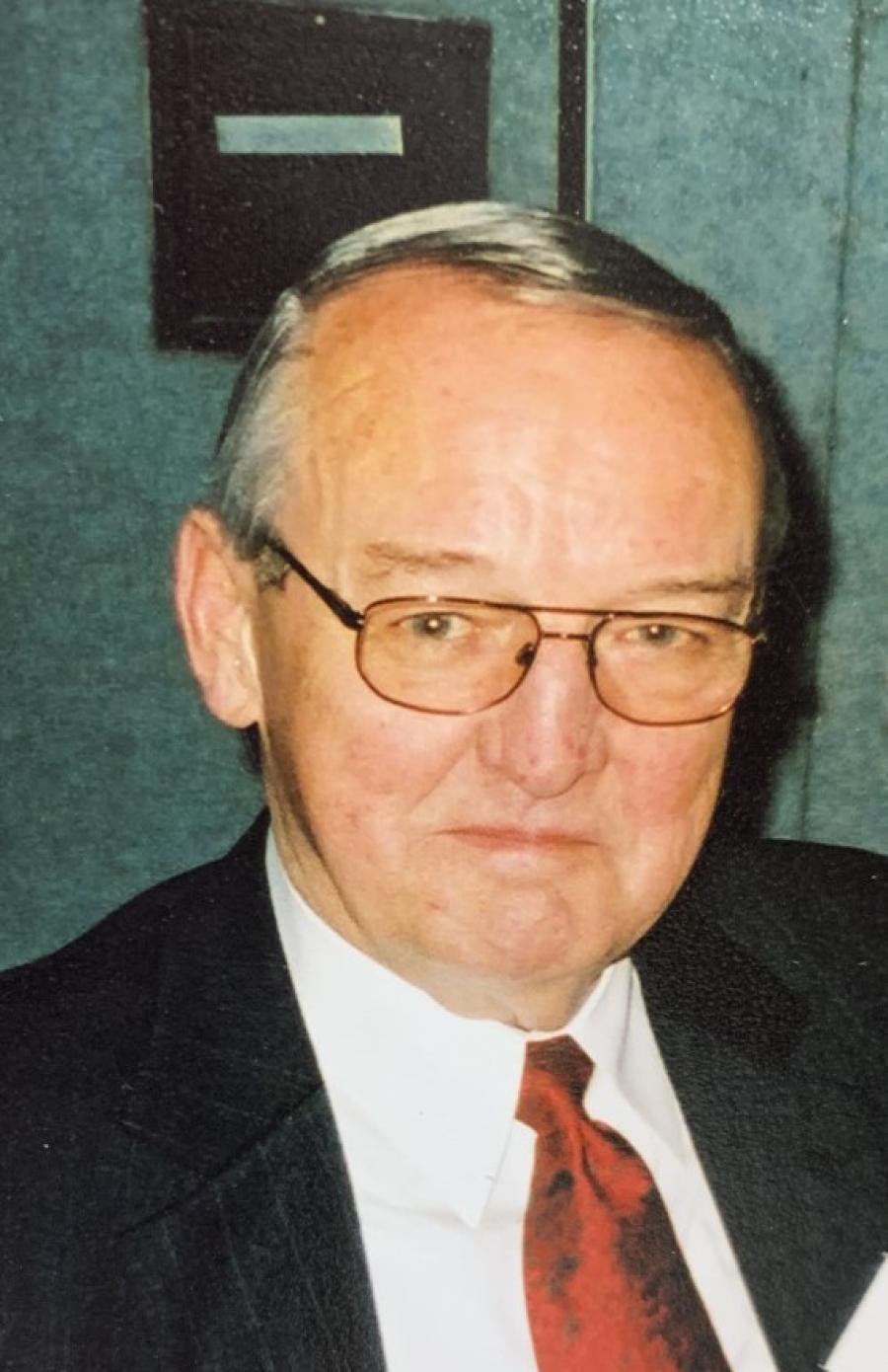 Mr. Clement was founder, president and CEO of Diamond Equipment Inc. in Evansville, the Case equipment dealership he opened in 1969. In 1999, he retired, turning the reigns over to his son, Dave, who joined the company in 1985. Last year, the company celebrated its 50th anniversary.

"I was taught so many great things from my Dad including how to become a successful businessman. Not only was he my boss, he also was my father," said Dave Clement. "Terry Clement set the stage for me to take over Diamond Equipment Inc. when I came back full-time in 1985, and continued to groom me until the time when he handed over the reins in 1999.

"The emotions were great as we discussed the tough times and the fun times up until the moment of his death. That was, and I feel like it still is, a special bond between a father and son that most don't get to share. I will miss those moments with Dad. His legacy will carry on far past his death and our successes will continue because of his main business principle: Treat our customers as we would want to be treated and make them realize that they are friends and always try to help them.

My father touched a ton of people in his lifetime. That was a special trait that he possessed. Dad always told me that he never expected to be as successful as he became. He was a great husband, father, leader and he had 84 great years. He will be greatly missed. Thank you, Dad for everything that you did from everyone you touched."

Mr. Clement was instrumental in the Elks Lodge No. 206 and was head of the scholarship committee for many years.

He was a giving man and donated his time and services to various Henderson organizations. He loved gardening, golfing, fishing and spending time with his family and friends.

He was preceded in death by his parents, Aubrey and Georgia S. Williams.

Terry and Rita were the first couple to be married at Baskett Christian Church in 1956.