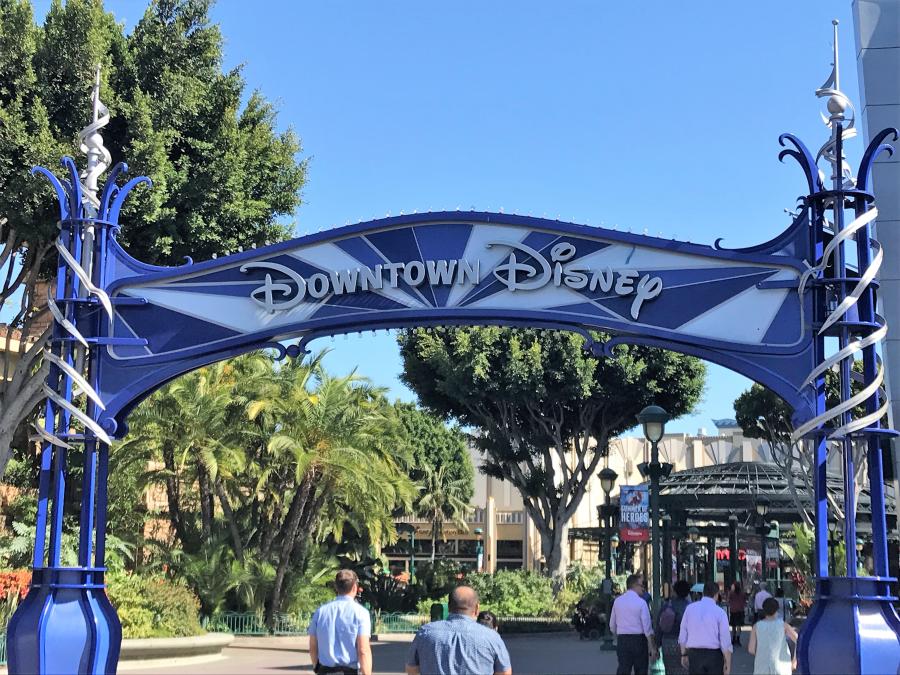 Initially, Disney was going to build the hotel on a parking lot on its property, however when a 20-year tax break was approved, Disney announced that the hotel's new location would be on a larger plot in Downtown Disney, a shopping area.

Disney has halted construction plans for its latest hotel, which was set to be built at Downtown Disney in Anaheim, Calif.

Although construction was scheduled to begin in July 2018, plans for the hotel have been put on an indefinite hold after Disney and the city could not come to agreement on development terms, NBC reported. Disney executives officially cancelled the project on Aug. 15, saying an agreement couldn't be met with city officials, the Register reported. The decision followed a letter from Aug. 6 where Robert Fabela, Anaheim's city attorney, told Disney that a change to the site's plans would make the facility ineligible for tax incentive rebates that it expected to receive. NBC reported.

“Given the city's position that our project does not comply with the requirements of the Agreement, you have given us no other choice than to put construction of the hotel on indefinite hold,” said David Ontko, chief counsel for Disneyland Resort and International Parks & Resorts in a letter to Anaheim's attorney.

“Disneyland's decision to halt development of their fourth hotel is a devastating blow to Anaheim and a direct result of the city's increasingly hostile actions towards our local economy,” said Todd Ament, president of the Anaheim Chamber of Commerce in a statement.

However, Anaheim Mayor Tom Tait, who has voiced his opposition for the construction project, said that Disney could still build the project without a city subsidy, NBC reported.

Initially, Disney was going to build the hotel on a parking lot on its property, however when a 20-year tax break was approved, Disney announced that the hotel's new location would be on a larger plot in Downtown Disney, a shopping area, NBC reported. When Anaheim City Council approved the ordinance to give the project a 70 percent tax break on Anaheim's transient occupancy tax, it was for a hotel to be built at the original address—not in Downtown Disney.

Plans for the luxury hotel included 700 rooms that were to be built where the Rainforest Café, ESPN Zone sports bar and restaurant, AMC Theaters and the Earl of Sandwich once stood. These, and other businesses, were closed in June 2018 in preparation for construction that was supposed to start on July 1, NBC reported.