Crossroads Excavating & Construction disbanded when two of the three partners elected to merge with another locally-owned construction firm and the third partner chose to branch out on his own.

Totaling nearly 800 lots, the auction included well maintained dozers, excavators, skid steers and a variety other machines and support equipment along with a significant lineup of trucks and trailers. Nearly 200 registered to bid onsite while the auction drew heavy online bidding as well. CEG 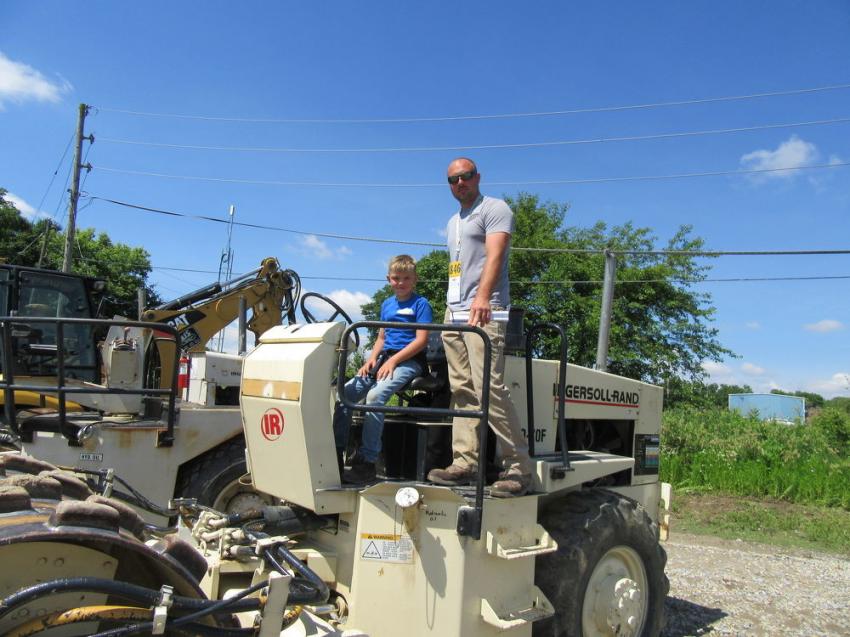 Andy Bolinger of Bolinger Contracting consults his son, Cruz, about a potential bid on this Ingersoll Rand SD-70F compactor. 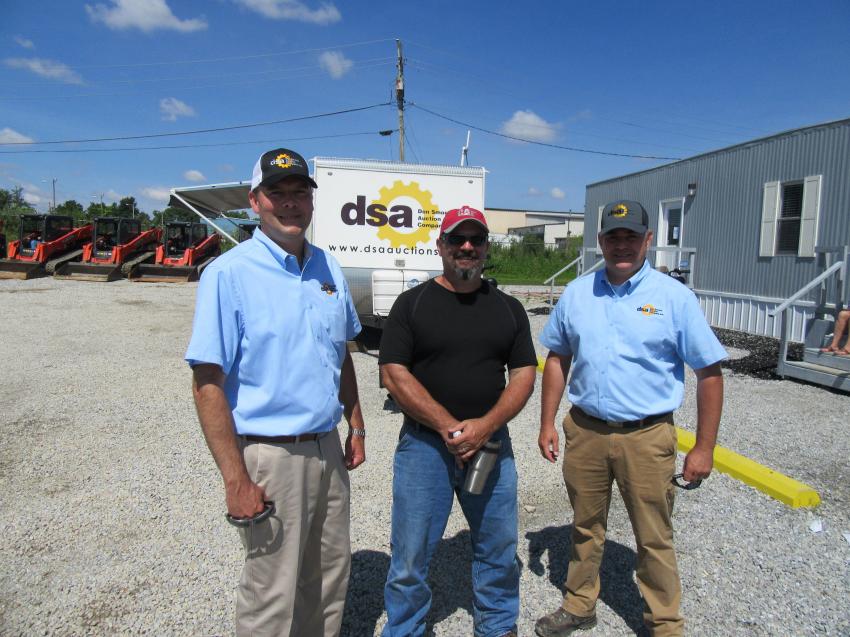 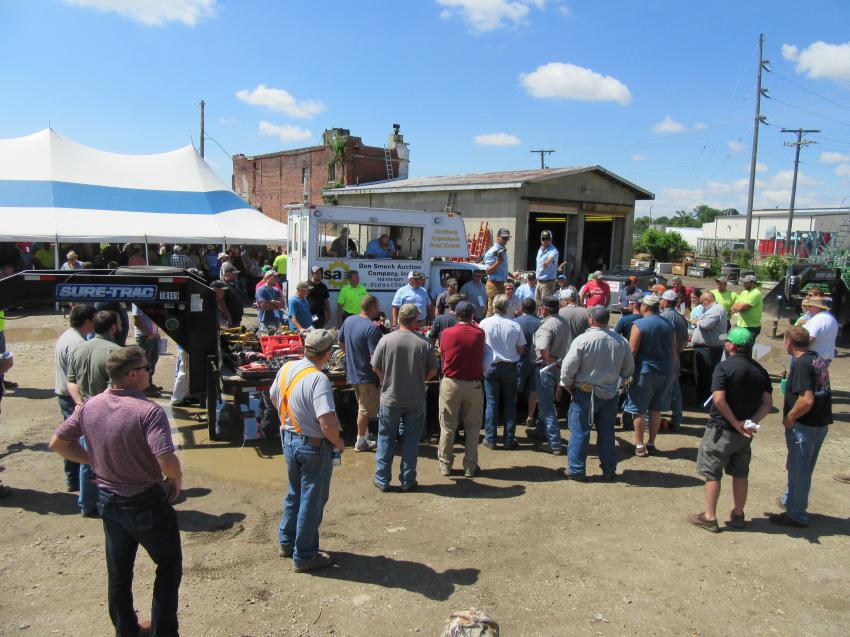 The auction moved at a rapid clip with bidding taking place in two areas simultaneously. 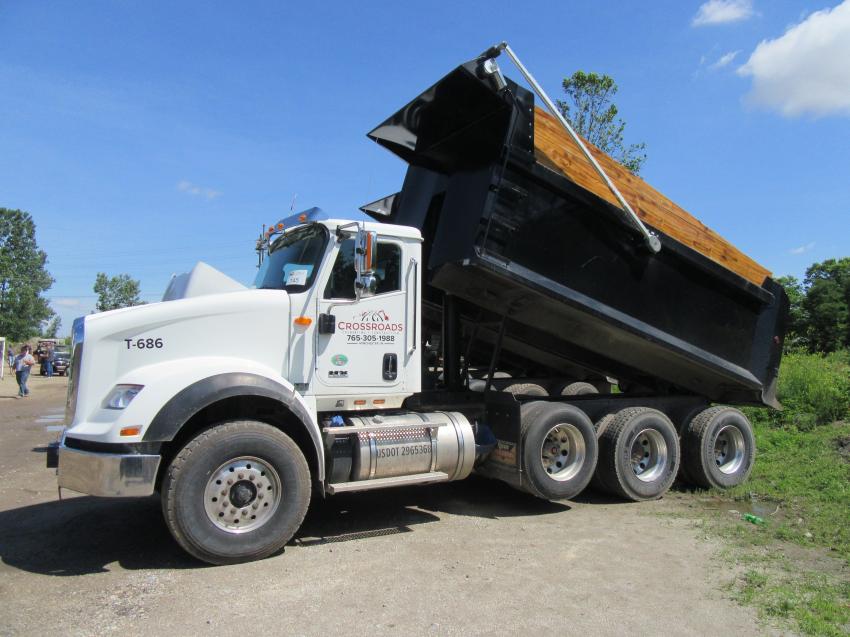 The auction featured a number of clean, well maintained trucks, including this dump truck. 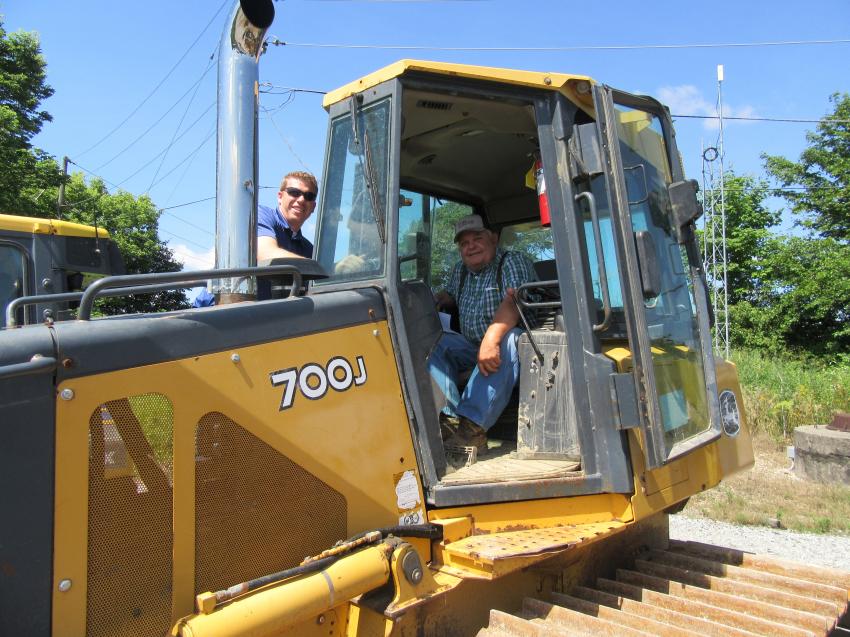 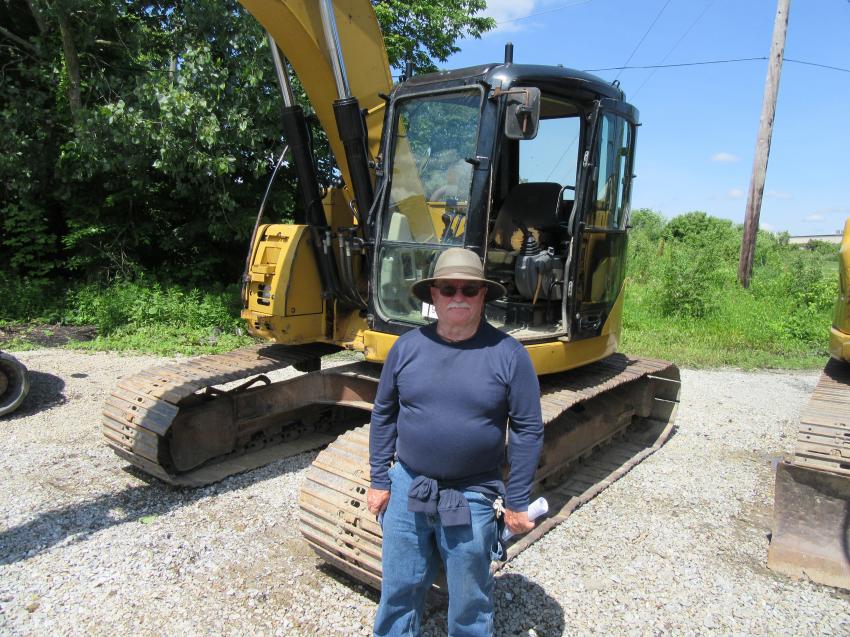 Jerry Watson of Daystar Directional Drilling reviews the excavators up for sale at the auction. 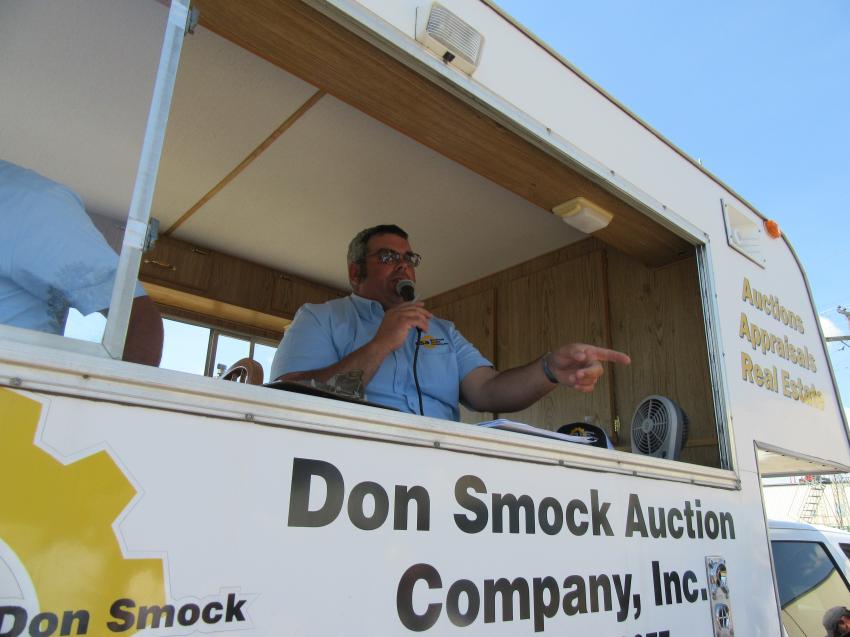 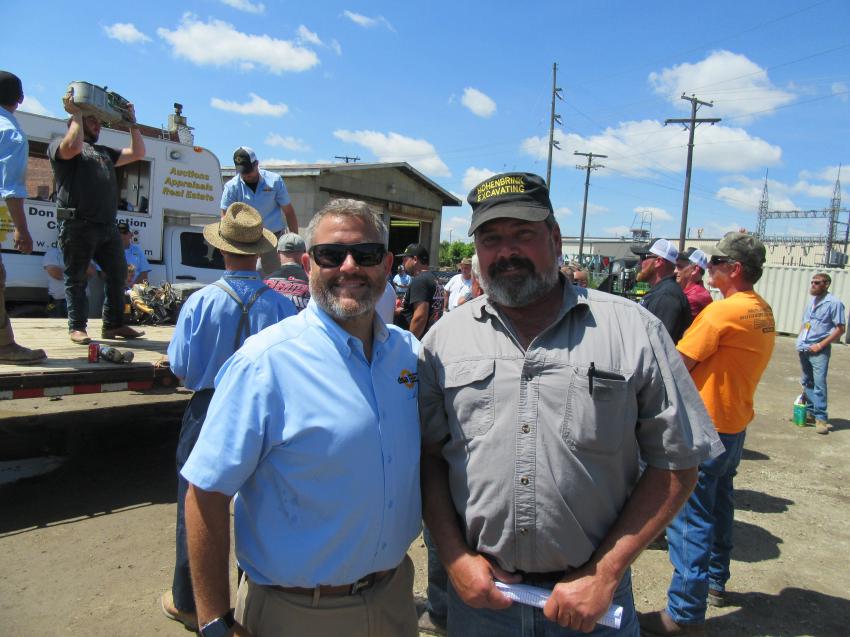 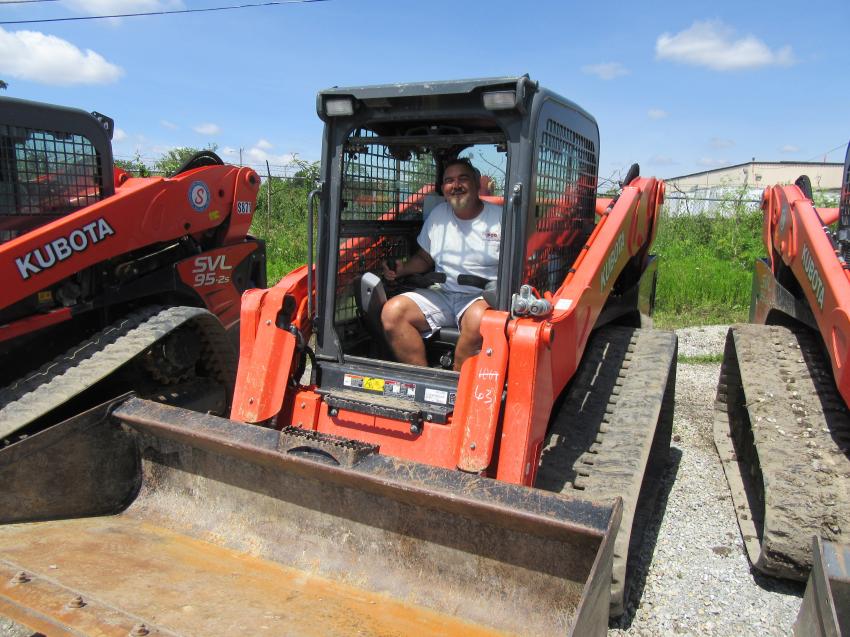