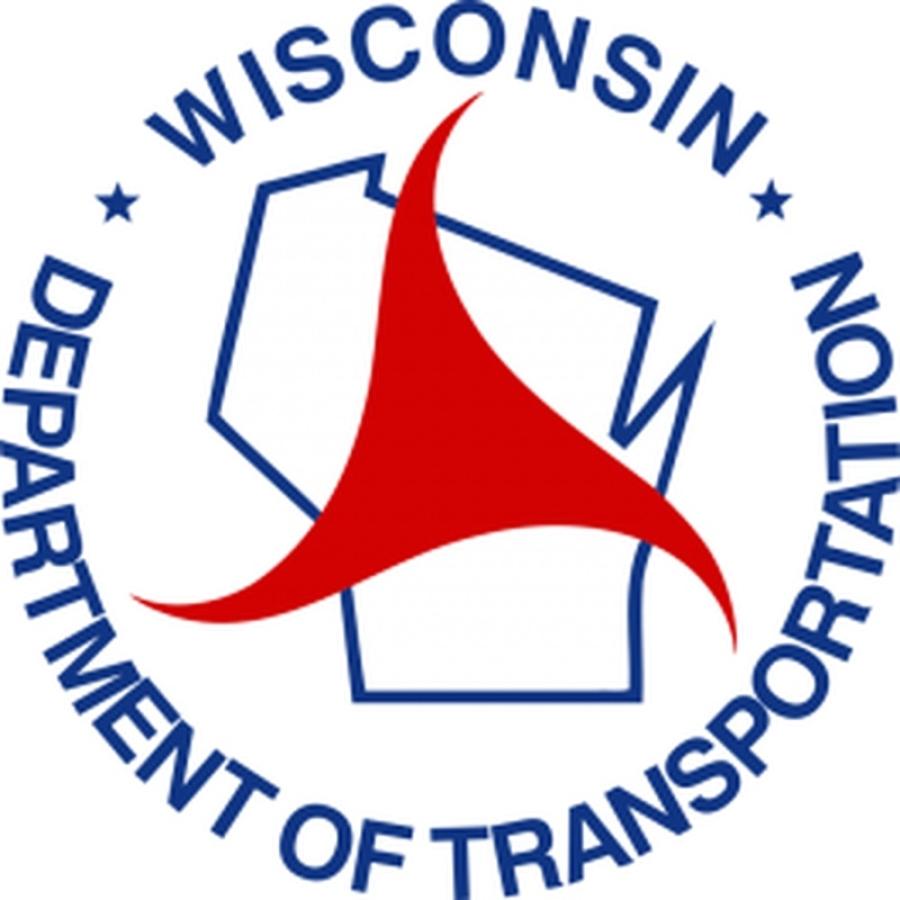 The Milwaukee Journal Sentinel reported that the state Department of Transportation has developed a budget proposal that would cut $447.4 million from state highway programs but provide nearly $70 million more for maintenance and $65 million more for local governments.

The budget also would authorize $500 million in new borrowing but result in significant delays for some major projects, including:

• Work on Milwaukee's Zoo Interchange would take another two years. Most of the project would be finished by 2020 but all the work wouldn't be finished until 2022.

• No funding would be put into a $1.6 billion plan to reconstruct a leg of Interstate 94 south of Milwaukee. That will mean new delays for the project, which has long been a low priority.

• Work on Highway 15 in the Fox Valley would take another year to complete, wrapping up in 2022.

• Work on Highway 23 between Fond du Lac and Plymouth would take another three years. That project is already on hold due to litigation.

Work to expand Interstate 39/90 between Madison and Illinois would remain on pace. So would work on Highway 10/441 in the Fox Valley. Both projects are estimated to cost more than $500 million over two years.

Funding for road projects, generated through the state's gas tax and vehicle registration fees, has become a major headache for state officials in recent years. Revenue from the gas tax has been dropping as people turn to more fuel-efficient vehicles and drive less.

Walker proposed borrowing $1.3 billion in the 2015-17 budget to pay for roads, but lawmakers scaled that back to $850 million.

The Legislative Fiscal Bureau has estimated that just to pay for road projects already approved the state would need $939 million more. Walker has refused calls from his fellow Republicans to raise gas taxes or vehicle registration fees to cover the shortfall.

“Good roads and bridges are important to Wisconsin and our economy, and this budget proves you don't have to raise taxes or fees to maintain a safe and strong transportation network,' the governor said in a statement to the Journal Sentinel.

Walker planned to appear at a series of news conferences around the state to tout the proposal.

The plan will provide a starting point as legislators begin crafting the state budget next year.

Spokespeople for the Legislature's budget-writing committee didn't immediately respond to an email. Neither did spokespeople for Democratic minority leaders in the Senate and Assembly. -AP