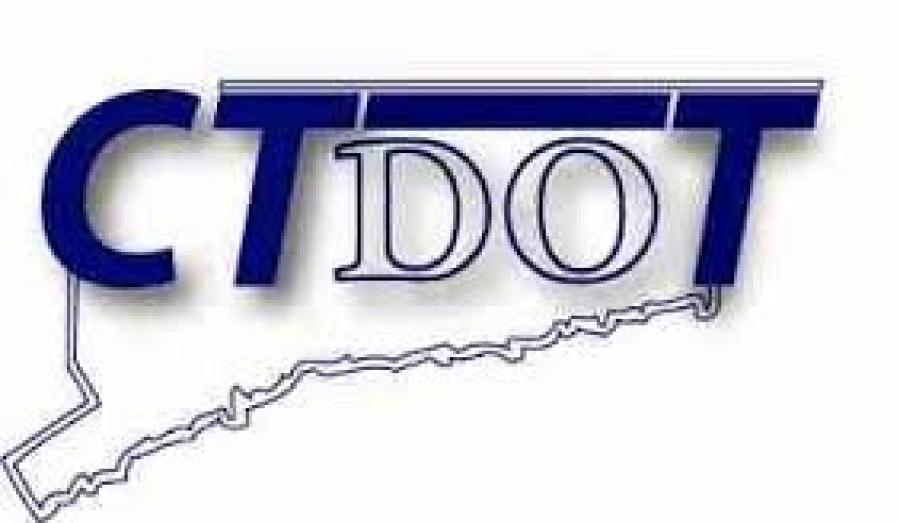 The Connecticut Department of Transportation (DOT) released its $10.9 billion five-year Capital Plan — covering fiscal years 2017 to 2021 and including projects in all modes of transportation — highways and bridges, public transportation, facilities and bicycle/pedestrian enhancements. DOT updates the plan annually, detailing spending plans for 2017 and planned investments through 2021.

During the 2017 fiscal year, the department anticipates bidding 87 projects at roughly $570 million in contract value. That compares to 105 new projects in 2016 valued at $475 million.

“The department has leveraged state and federal resources to advance one of our largest construction programs in recent years,” said James Redeker, DOT commissioner. “Investment in transportation is an investment in our economy and creates thousands of jobs in Connecticut.”

Along with the Capital Program, the department is releasing a report entitled, “Transportation Capital Infrastructure Program, Annual Capital Plan Report, January 2017.” The report reviews the performance of the DOT in delivering capital investments. The goal, Redeker noted, is to optimize the capital funding for all its transportation modes and to improve continuously its ability to deliver maximum infrastructure improvements for each dollar expended. The department is achieving this by delivering projects on time and on or under budget. Continuously improving project delivery and using innovative construction techniques also have increased the DOT's capacity to provide the state with higher quality transportation improvements that maximize the state's return on its investment.