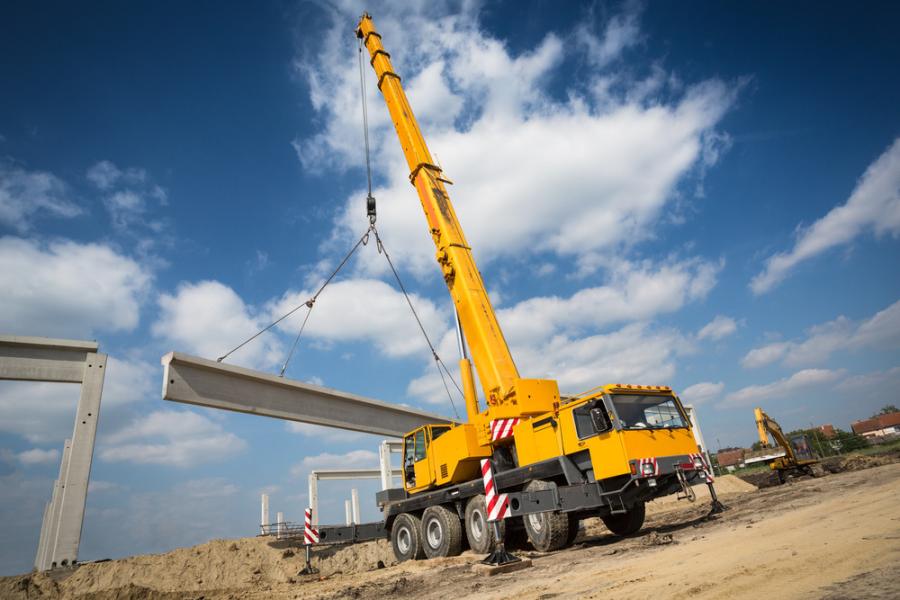 FHWA Deputy Administrator Brandye Hendrickson said on the call that this new rule “reiterates” the ability of state agencies to produce a single environmental document, as well as combine a final Environmental Impact Statement or EIS with a Record of Decision or ROD document.

In a conference call on Oct. 26, FHWA noted that this 131-page final rule modifies 23 CFR 771 and 774 to specifically include FRA, giving that agency the same "flexible environmental procedures" currently enjoyed by FHWA and FTA, which should "eliminate confusion and increase efficiency" in terms of documentation requirements.

FHWA Deputy Administrator Brandye Hendrickson said on the call that this new rule "reiterates" the ability of state agencies to produce a single environmental document, as well as combine a final Environmental Impact Statement or EIS with a Record of Decision or ROD document.

"The big news is that we have issued a final rule that incorporates Congressional requirements passed in the MAP-21 [the Moving Ahead for Progress in the 21st Century Act] and FAST Act [Fixing America's Surface Transportation Act] to allow FRA to follow the same flexible processes as FHWA and FTA," Hendrickson said. "We anticipate increased project efficiency and the elimination of confusion for multimodal projects. The rule also updates some of our environmental rule policies and ensures greater consistency, reducing duplicative efforts, and reiterating the ability to produce a single environmental document."

The rule also provides for greater flexibility on projects that take place entirely within the operational right-of-way though the use of categorical exclusions or CEs, she added. "This an opportunity to move forward with transportation projects in a more consistent and streamlined fashion."

Emily Biondi, director of FHWA's office of project development and environmental review, noted that the ability to combine EIS and ROD paperwork will eliminate the public 30-day review between the two documents. "That will save a lot of time in terms of implementing the EIS," she said. "It will also allow for the cross-agency use of multimodal exclusion so we can use each other's CEs. That will increase project efficiency as well; we're very excited to be able to implement this. We've pushed for a long time to use programmatic approaches this way."

Gloria Shepherd, FHWA's associate administrator for planning, environment and realty, said there are "some nuances" involved. For example, the U.S. Army Corps of Engineers does not allow for the EIS and ROD to be combined. "So when the NEPA [documents] are completed, they will still have to wait those 30 days. But that will no longer stop us," she said. "It's another way we can help accelerate projects."

Taken in total, Frederick "Bud" Wright, executive director of the American Association of State Highway and Transportation Officials, said these changes were "quite positive" and will help state DOTs and others complete transportation projects more quickly.

"These are substantial changes and ones that we have promoted for quite a while," he said on the call. "I want to thank FHWA and the other agencies involved for pursuing these changes."