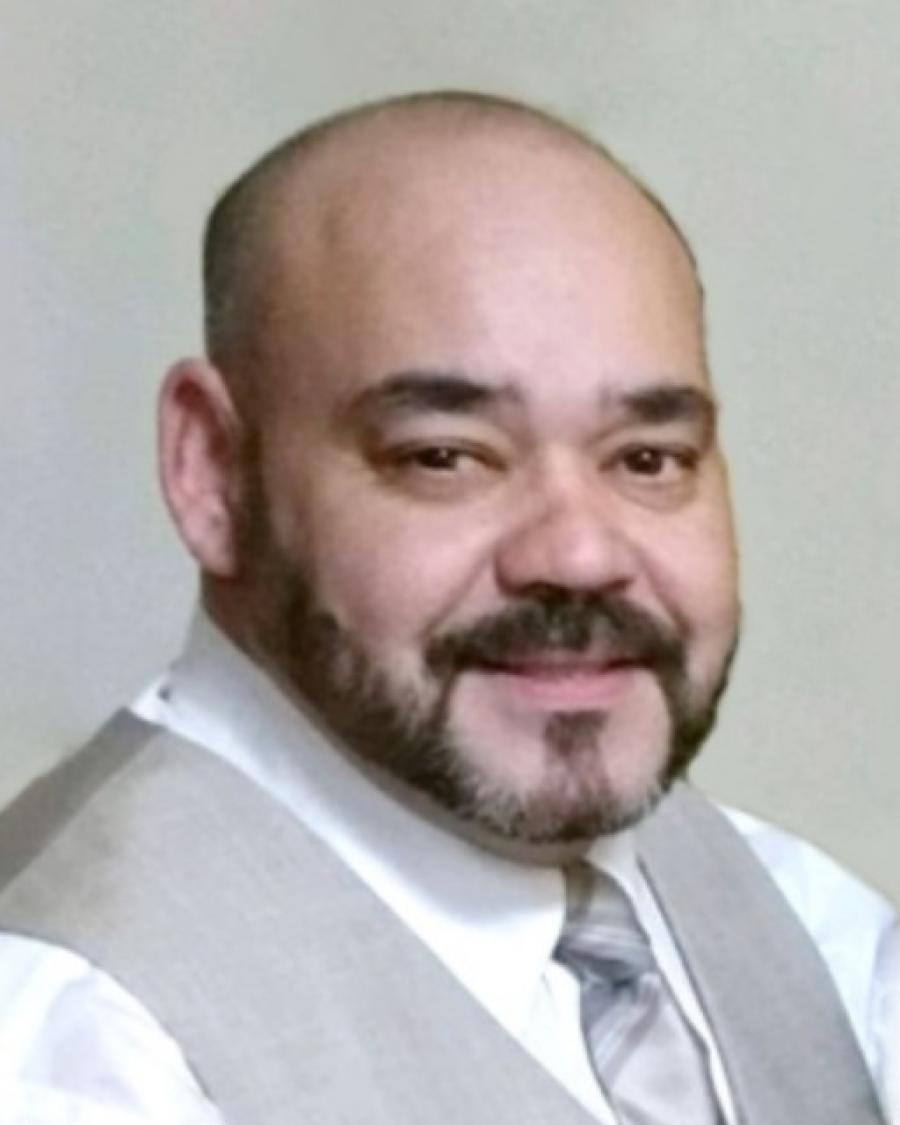 Marcos A. Ruiz-Rodriguez was a Lawrence Department of Public Works employee who was making road repairs on Andover Street at about 2 p.m. when he was shot, officials said.

In Lawrence, Mass., a city worker was shot and killed Jan. 15 while working on road repairs. The Essex District Attorney's Office identified the victim as Marcos A. Ruiz-Rodriguez, 52, of Methuen. He was a Lawrence Department of Public Works employee who was making road repairs on Andover Street at about 2 p.m. when he was shot, officials said.

Ruiz-Rodriguez was taken to Lawrence General Hospital where he was pronounced dead.

Sources told WCVB5 that the worker was the unintended target of a drive-by shooting and was shot several times in the stomach.

"He had started up the street and was working his way down, minding his own business," said witness Robert Ansaldi to WCVB5

Another witness told the station that she saw the DPW crew try to take cover when the gunman started firing from between two buildings.

"I see that he started shooting and the guys started running," she said.

"I heard three shots and I come over to the corner of Andover Street, and I notice the DPW worker laying on the ground and a car took off up the street," Ansaldi told WCVB5.

The Essex District Attorney's Office and the Lawrence Police Department are investigating the shooting.

Yesterday the city of Lawrence lost a great employee Marcos A. Ruiz-Rodriguez, who had been employed by the City for many years. Our thoughts and prayers are with his family. We will be reaching out to the family to let them know we are here for them and to support them through this tough time. I met with DPW workers this morning at the DPW yard to let them know we are all in support of them. These are some of the hardest working city employees who often times do some thankless work — pushing snow, picking up trash, picking up needles. To see a fellow employee die in this manner is unsettling to say the least. We want to put our arms around them, make sure they are safe, supported and loved and so they know they are not alone. The investigation by the Lawrence Police Department State Police and District Attorney's office is ongoing and as we get more information and are allowed to share we will update the public. This is currently in the hands of Law Enforcement questions about the case should be directed to the district attorney's office.

Mr. Ruiz-Rodriguez attended Lawrence High School and for approximately 20 years was employed as a high motor equipment operator at the department of public works in Lawrence. He enjoyed work and was a jack of all trades.

Family members said that after a long day of work or working around the house, he would reward himself with an ice-cold Heineken. He would constantly joke around with his loved ones and would always light up the room with his laughter.

He was the captain of the eight-ball team at TNS under the American Poolplayers Association (APA). He loved spending time with his family and friends. He also enjoyed doing yardwork, playing with his pet bird "Mojo," playing games on his cell phone, listening to music, dancing, watching movies/cartoons and barbecuing.

His funeral mass was celebrated Jan. 23, 2020, at St. Mary of the Assumption Church in Lawrence. Burial was at the Immaculate Conception Cemetery in Lawrence.