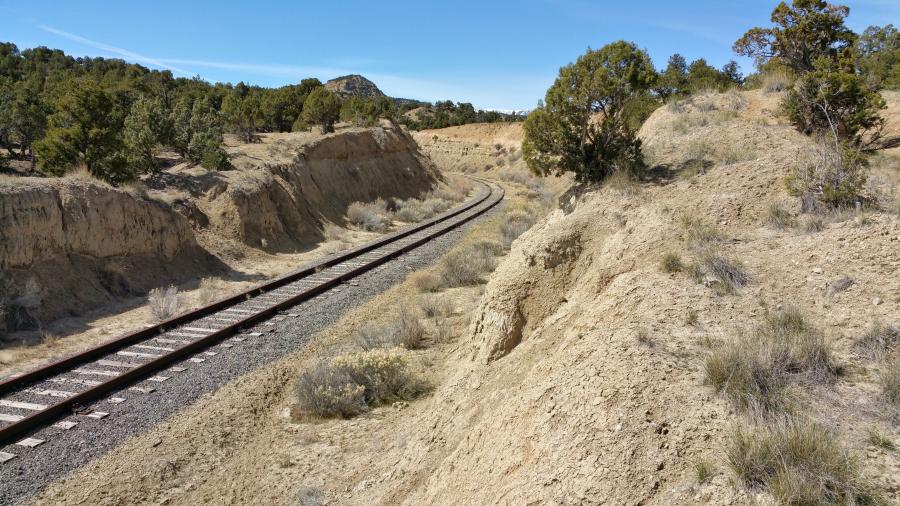 The Uinta Basin Railway will provide economic stability to communities in the Uinta Basin by creating well-paying jobs and increasing opportunities for the Basin’s main industries: oil and gas, agriculture and livestock and mining.

This Uinta Basin Railway is a new rail line proposed by the Coalition that will connect the Uinta Basin's various industries to the national rail network. The railway will provide the long-understood need for a cost-effective solution for additional transportation infrastructure in the Uinta Basin

"Drexel Hamilton brings a wealth of industry experience and valuable resources and we are excited to partner with them to advance the Uinta Basin Railway," said Mike McKee, executive director of the Seven County Infrastructure Coalition. "This is an important milestone for the project and shows our commitment to furthering the railway to drive economic development, enable sustainable communities and enrich the quality of life for residents throughout the state and region."

Once the public-private partnership is finalized through definitive agreements, Drexel Hamilton will finance, develop and construct the Uinta Basin Railway. They are partnered with Rio Grande Pacific Corporation to operate and maintain the railway.

The Board also voted to approve a rail term sheet with the Ute Indian Tribe. The Coalition and the Tribe continue ongoing, positive discussions in an effort to take steps towards a formal partnership. The Coalition appreciates the support that the Tribal natural resources offices and energy and minerals departments have provided thus far.

Similar projects that Drexel Hamilton has successfully completed include acting as the developer of the largest crude oil export port in the Western Hemisphere, a $2.5 billion crude oil terminal complex called Plaquemines Liquid Terminal. The terminal is served by the New Orleans & Gulf Coast Railway, a short line railroad owned by Rio Grande Pacific. They operate some 700 mi. of short line and regional railroads in six midwestern and western states.

"We think the Uinta Basin is America's most prolific stranded crude oil basin and deserves its place alongside the other great oil plays like the Permian and Bakken. The Uinta is similar to Alberta oil reserves in Canada where transportation bottlenecks exist and have limited its ability to be refined in distant markets," said Mark Michel, managing partner, Drexel Hamilton.

The Uinta Basin Railway will provide economic stability to communities in the Uinta Basin by creating well-paying jobs and increasing opportunities for the Basin's main industries: oil and gas, agriculture and livestock, and mining. The goods produced by these industries play a critical role in the U.S. economy, providing fuel for automobiles, plastics for medical supplies, and feed for livestock throughout the U.S.