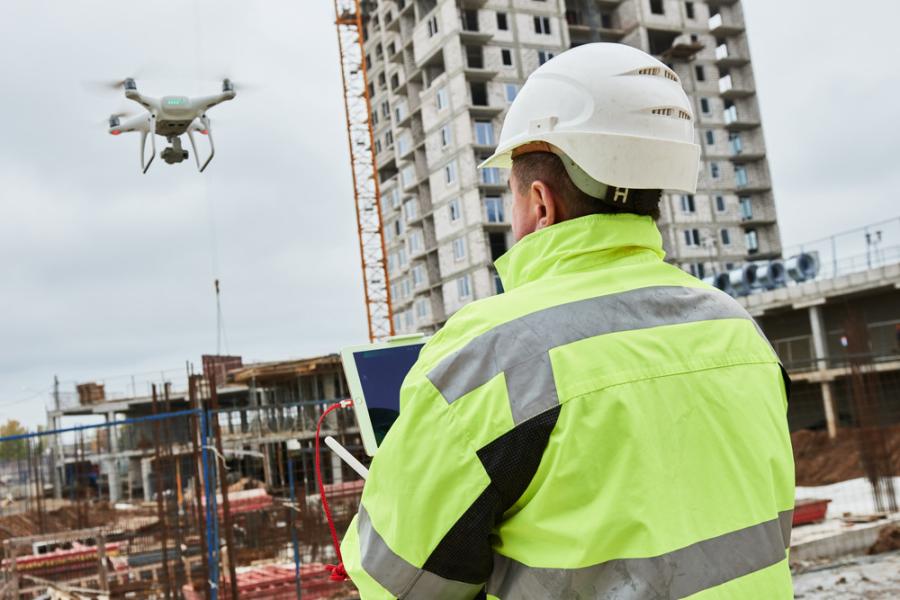 “Businesses and public agencies are looking for ways to use drones to enhance their ability to provide their services in a more efficient and effective manner,” said Eric Holdeman, CRDR's director.

The aviation division of the Washington State Department of Transportation, in partnership with the Center for Regional Disaster Resilience (CRDR) and the Pacific Northwest Economic Region, helped sponsor a “drone workshop” on June 28 that brought together 150 participants from the public and private sectors to discuss the commercial possibilities “unmanned aerial systems” or UASs for work such as post-natural disaster inspections of critical infrastructure.

“Drones are usually in the news for inappropriate uses of the technology by individuals who own hobby-style equipment,” said Eric Holdeman, CRDR's director, in a statement.

“Businesses and public agencies are looking for ways to use drones to enhance their ability to provide their services in a more efficient and effective manner,” he added.

“This workshop highlighted best practices for those organizations looking to implement a drone program,” Holdeman noted. “Careful adherence to all laws, proper training of personnel and having effective policies in place before beginning a drone program were just a few of the lessons shared by a series of presenters and panelists.”

In March of this year the American Association of State Highway and Transportation Officials conducted a national survey that found 35 of 44 responding state departments of transportation (80 percent) are deploying drones for a wide range of purposes. Several state DOTs also are involved in a USDOT drone research program launched back in early May.

As federal regulation continues to evolve, so does ongoing dialog about the regulation of UAS at the state and local government levels, WSDOT noted.