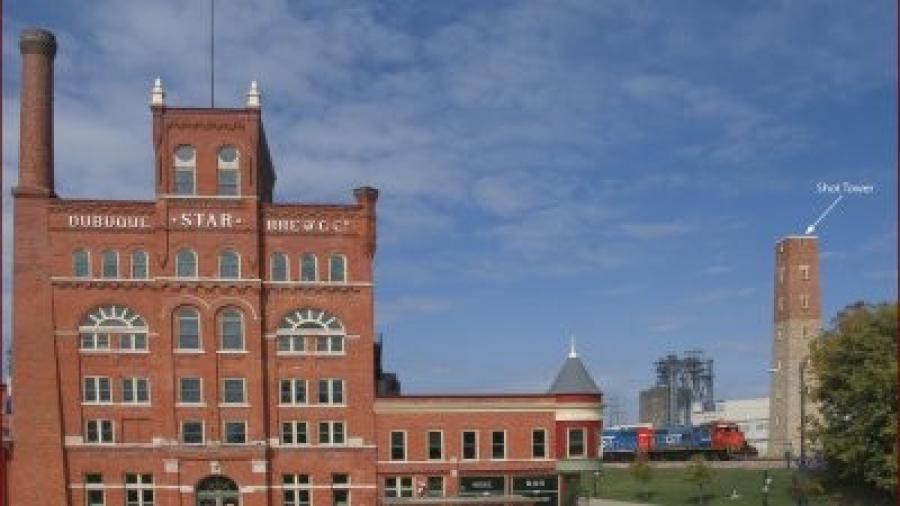 Emerson is president of the architecture and design firm Aspect Inc., which is looking to redevelop the brewery. He purchased the complex for $865,000 in 2017. Emerson's application to the state Economic Development Authority outlined plans to redevelop the complex into 80 one- and two-bedroom units.

“When I heard there was a buyer for it, I was thrilled and so grateful someone else saw its potential,” said Council Member Kate Larson, who represents that area of the city. “It could be a crown jewel of the North End again and a shining example of what makes Dubuque special. Reviving it to a mixed-use property could fill a much-needed workforce housing gap, but it will definitely take some hefty public-private partnerships to get there.”

Emerson said he plans to invest $30 million into the project. He said he's already acquired a federal redevelopment grant for the project and is pursuing state and federal historic preservation and new market tax credits.

“The intent is to keep lease rates down so it's not high-end housing and is truly workforce housing,” Emerson said.

Plans are still being finalized, with the goal of beginning construction in late summer or early fall, pending the approval of tax credits for the project, Emerson said.