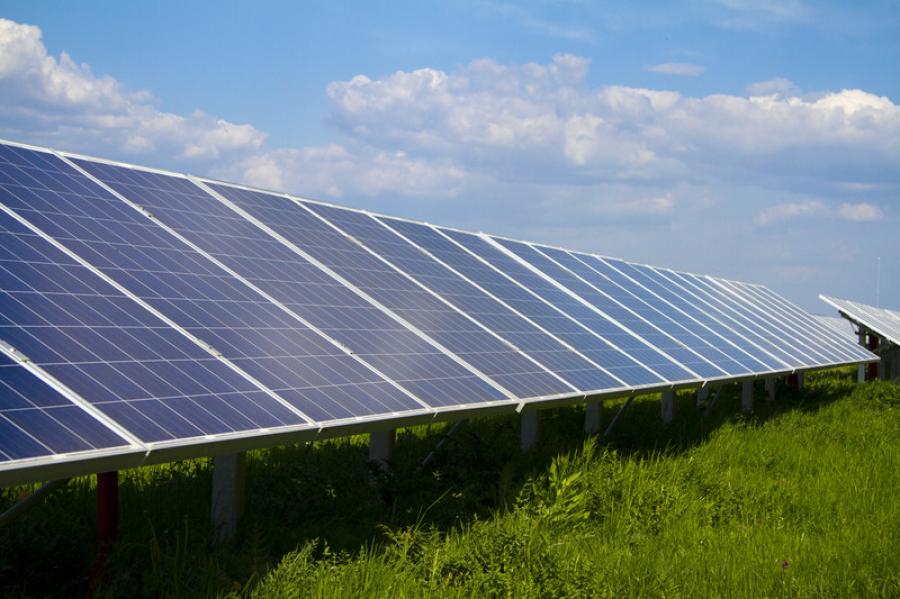 Power from the project will be sold to Western Farmers Electric Cooperative (WFEC) under a 25-year agreement.

“We are pleased to bring this solar project to New Mexico and add the state to our growing U.S. renewables footprint,” said Greg Wolf, president, Duke Energy Commercial Portfolio. “We're also excited to be partnering with a progressive cooperative like WFEC, which reflects our commitment to provide clean energy solutions for utilities, cooperatives, municipalities, corporations and other organizations.”

Brian Hobbs, WFEC vice president of legal and corporate services, explained that WFEC has been looking at solar energy for about 10 years.

“The costs of installing solar have dramatically decreased in the past few years and are much closer to competing with more traditional forms of generation. Coupled with other benefits, such as no ongoing fuel costs and decreased emissions, we felt the timing was right to introduce solar into our generation mix.

“We believe diversity of electric generation resources and technology is vital to long-term, low-cost electric energy,” Hobbs added. “That's why we maintain such a diverse portfolio. WFEC is pleased to work with Duke Energy Renewables to bring solar energy to rural electric cooperative members in southeast New Mexico.”

EPC contractor Swinerton Renewable Energy will build the solar project, which will consist of more than 103,000 solar panels manufactured by Jinko Solar.

In its commercial business and regulated utilities, Duke Energy owns and operates more than 2,600 MW of wind and solar energy — enough to power 720,000 average homes at peak production. The company has invested more than $4 billion in renewable energy and plans to invest another $3 billion over the next five years.