Blythe Construction has had a big hand in helping to build the Carolinas into one of the most vibrant components of the Sunbelt over the last few decades. 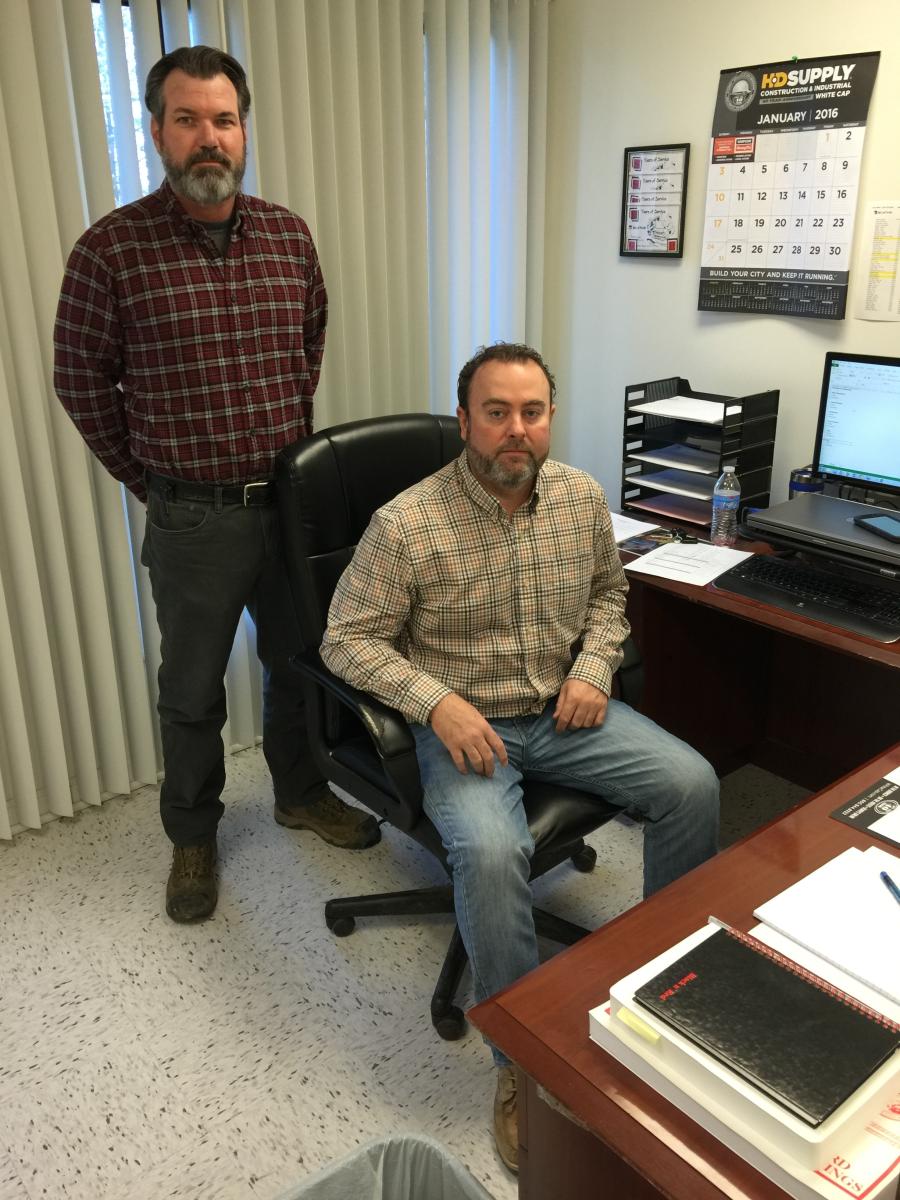 Blythe Construction has had a big hand in helping to build the Carolinas into one of the most vibrant components of the Sunbelt over the last few decades.

As one of the Southeast's top contractors, Blythe exemplifies what it means to be a dynamic company, with several projects going on or in development at any one time. The Charlotte-based firm has served the area with distinction for close to a century.

One of Blythe's biggest jobs at the moment is a $186 million design-build project in North Carolina that widens an 8-mi. (12.8 km) stretch of Interstate 85 through the increasingly busy corridor through Concord and Kannapolis.

It is an extensive project that will increase the number of lanes from two to four in both directions, northbound and southbound.

The widening is a continuation of the increase in lanes that has been happening along I-85 for several years from the Charlotte area northward to Salisbury.

This kind of roadwork is one of Blythe's specialties and it follows on the heels of similar projects in the greater Charlotte area, such as the widening of U.S. Highway 601 in nearby Union County and completion of the I-485 loop around the Queen City.

Working on such large projects and trying to keep costs within the budget is always a challenge. To that end, Blythe has embraced the newest technologies in moving dirt that save both time and money.

At the current job site along I-85 near Concord, where work began last June, Blythe is using machine-controlled GPS guidance, manufactured by Topcon, on several pieces of equipment, including track hoes, bulldozers and motorgraders.

The precision that machine control guidance gives the operator of a motorgrader, for instance, results in better efficiency and lower costs overall, according to Wayne Ramsey, Blythe's construction manager.

He added that by making the initial investment in Topcon GPS technology, his company could “significantly reduce the cost on the job, thereby making us more competitive.”

For Ramsey, the introduction of machine-control technology on Blythe's motorgraders working on the U.S. 601 project near Monroe marked a turning point.

“By doing that, we saw a big reduction in cost for our fine-grade activity,” he said. “That really was the ‘Ah-hah' moment for me personally. We knew what the cost per square yard was. Once we implemented machine controls, we saw those costs come down drastically and then we started tracking those costs on multiple jobs where machine controls may not have been used.

“It was then we realized we needed to get this technology more involved in our work.”

Blythe turned to Benchmark Tool & Supply for its Topcon GPS systems, a good decision not only because of the cost savings on the job, but also, Ramsey said, because the Concord distributor has proven to be extremely reliable in its sales and service.

The widening of I-85 is being done from just north of the intersection with N.C. Highway 73 (Exit 55) to north of Lane Street (Exit 63) near the Cabarras-Rowan county border.

Because it is a design-build project, Blythe has more control over the work's design and construction and can expedite the work through its design partners at Parsons Brinckerhoff, an international engineering firm.

“You can also start without a complete set of plans, once you get permit approval,” Ramsey said. “Once construction is underway, if we identify something that is not working well for us or we have an idea on how we can improve upon the process, then we have the liberty to make changes.”

He describes the work as being a complete rehabilitation project in that Blythe's crews are removing the existing 10 to 12-in. (25.4 to 30.5 cm) asphalt roadway, as well as the 8 to 10 in. (20.3 cm) of concrete underneath. They will then stabilize the subgrade, put down a new application of 10-in. cement-treated aggregate base and then pave new asphalt on top of that.

“There is an existing 22 to 24-foot median out here and we are going to make improvements there, including putting in a new storm drain and replacing the pavement structure,” Ramsey said. “Then we will shift traffic to the existing median before we demolish the existing roadway.”

Completion was set for December 2017, but Ramsey said that date will change because the NCDOT has added new elements to the project.

And, Ramsey said, those changes provide the biggest challenges on the I-85 project, but he firmly believes that Blythe is well positioned to overcome any hurdles it may encounter.

Ramsey didn't mention specifics, but he did say that the NCDOT had added a significant amount of work and changes in scope.

“The project as proposed gave us multiple options and we chose the least expensive and least impactful of the three which was to replace the existing structure, mill the asphalt off and replace any existing slabs before we resurfaced the road,” he said.” “Again, at the request of the DOT, they want completion demolition and rehab so the entire facility will be new when finished.”

It is just this kind of large, complex job, with an aggressive schedule, that Blythe has excelled at before and has resulted in the company remaining one of the go-to contractors in the Southeast.