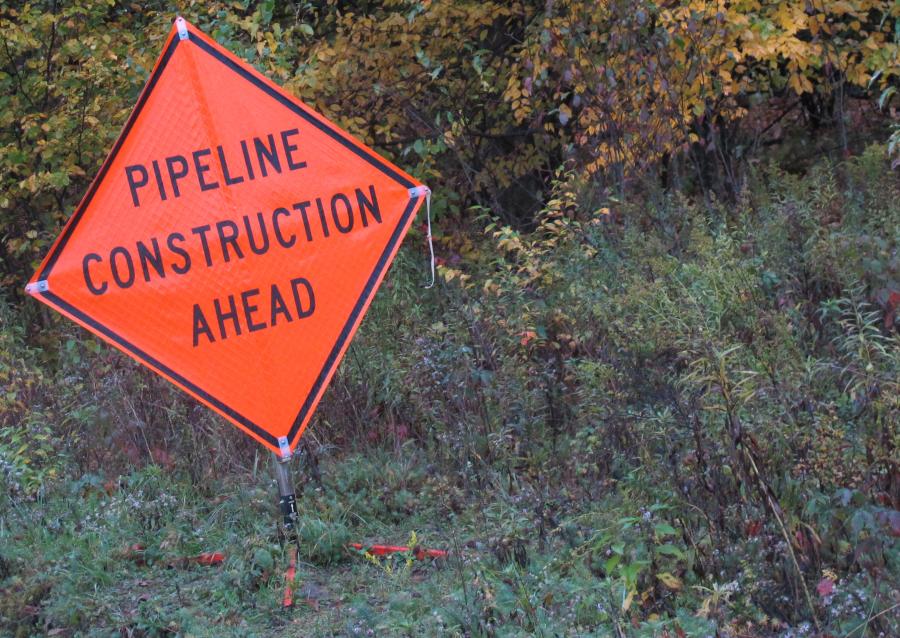 The Bureau of Alcohol, Tobacco, Firearms and Explosives (ATF) is looking for the person or persons responsible for stealing hundreds of pounds of explosives from the Atlantic Sunrise Pipeline construction sites in Lancaster County, Pa. the weekend of April 14.

The Bureau of Alcohol, Tobacco, Firearms and Explosives (ATF) is looking for the person or persons responsible for stealing hundreds of pounds of explosives from the Atlantic Sunrise Pipeline construction sites in Lancaster County, Pa. the weekend of April 14.

The thieves stole 704 lbs. of dynamite and 400 blasting caps, CNN Wire reported. According to ATF Special Agent Don Robinson, the explosives had been stored on a truck trailer that was left at the site Friday, April 13. When workers arrived at the site on Monday, April 15, they saw that the locks on the trailer were missing.

“You know, if it is in the wrong hands, it's a problem,” said Robinson. “We're worried why it was stolen, and who it was stolen by and what they would use it for.”

"Explosives can cause a lot of damage when used improperly, so we just want to avoid that," said Robinson. "It should only be handled by trained professionals and anybody else that is out there that comes across it and wants to play with it, these are not firecrackers, this is not fireworks, these are high explosives used in the industry and if you don't know what you are doing, you could hurt yourself, or more importantly, someone else."

According to Robinson, the vehicle the thieves used to transport the explosives is likely a pickup truck or a van, at the very least. “It's going to be something large enough to load 12 to 15 cases in, the cases come in 40- to 50-lb. cases, so you know it wouldn't fit in a small hatchback or something…it's a number of cases so we want to get ahold of this stuff and get it back” Robinson said.

If caught, the thieves could face at least $10,000 in fines and up to 10 years in prison, CNN Wire reported.

ATF is offering a $10,000 reward for any information leading to the explosives themselves or to the arrest of the thieves.

However, the thieves have not yet been caught; officials are still offering a $20,000 for any information that leads to the identification or arrest of those responsible, Fox 43 News reported.