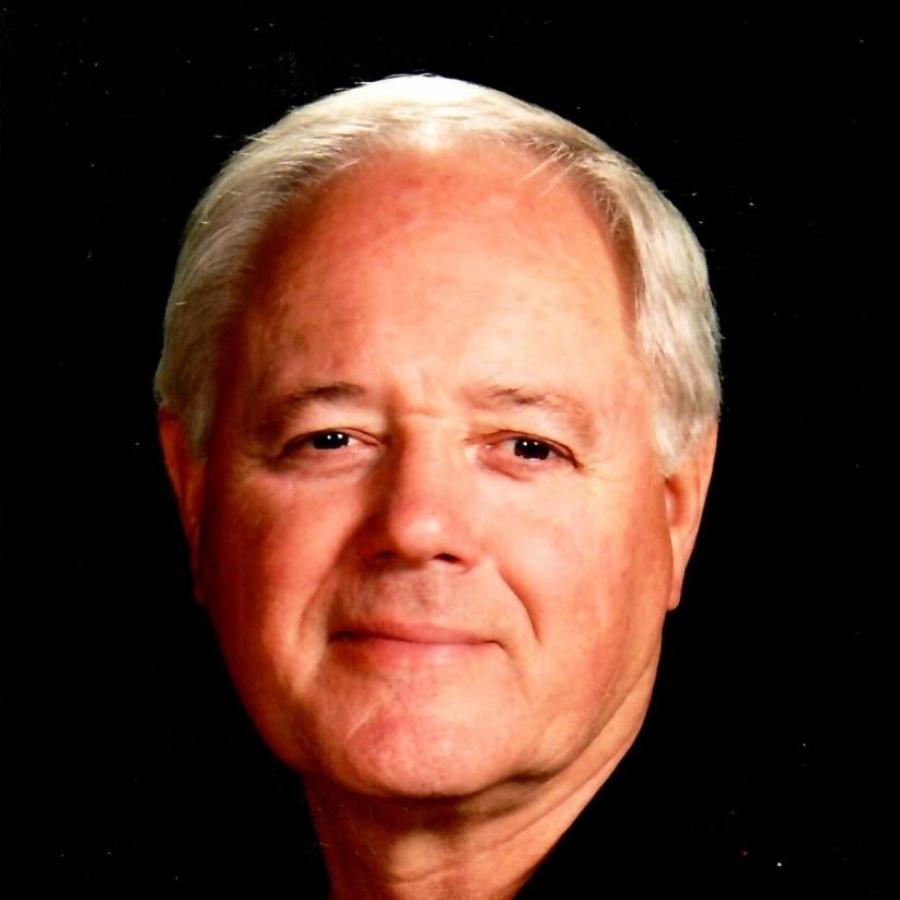 Mr. Taylor was a former resident of Horsham before moving to Ivyland in 1985. He was a graduate of Millersville University and he continued his graduate studies at Trenton State University. Mr. Taylor was the founder and long-time president of Earthborne Trucks and Equipment in Warrington, Pa., from 1976 to 2014. He was a former industrial arts educator at Upper Moreland High School where he was a mentor to many. He was an active Trustee at the Newtown Presbyterian Church and dedicated countless hours of his time and concern to the church community and facilities.

"He could make just about anything happen … he was a doer," said Doug Taylor, president of Earthborne Inc. and son of Mr. Taylor. "He was the ultimate problem solver. So much so that Earthborne's service department was founded on Rick's reputation, tested and proved daily, that Earthborne is the place to go to fix the most difficult truck and equipment breakdowns. A customer told me this week that my dad once told him, ‘whatever you buy, we can fix and whatever you break we will fix.'"

Mr. Taylor never feared a challenge; instead, he embraced them. Big problems where he could dig in and get his hands dirty is what he loved most , Doug added.

Earthborne customers and friends admired Mr. Taylor as well, and often credited him with helping them achieve success in their businesses.

"Customers would tell me that they wouldn't be where they are today — successful — without Rick," Doug said. "Many of the relationships were long-term. Rick was their go-to and their main point of contact for all their truck and equipment needs and he would often go out of his way to personally fabricate just what they needed. Customers told me that they could tell Rick cared about their success and was a true partner in their businesses."

Mr. Taylor profoundly impacted his students, too, when he was an industrial arts instructor at Upper Moreland High School.

"It is a thrill to speak to his old students from 40 years back hearing stories about having to build a log splitter from only junkyard parts to helping someone build his first tow truck," said Doug. "To this day his students still talk about the details and some have shared that Rick was a mentor to them and is the reason why they choose their own careers. The excitement I see from his students about the industrial arts field, plus the service technicians we have who share Rick's passion for problem solving is why we choose to create the Rick Taylor Scholarship Fund."

Though Mr. Taylor had long since stopped teaching in an official role, he remained teaching and guiding at Earthborne until his last days, said his son.

"Though he was retired from the day-to-day service role, Rick would still come into work every day and he was vital to me with advice and guidance for our new facility," Doug said. "His cancer diagnosis didn't slow him down. He was focused on plans for our new facility and finding the right team of people to see it through. He worked up until his last day putting things into motion and wanted nothing more than to leave behind a place for his team where his employees could continue to grow and where they could be proud to come to work. His can-do legacy will live on as we work in the space that he designed from his lifetime of experience.

In his leisure time, he enjoyed spending many hours in the woods and on the water at Lake Wallenpaupack.

He traveled extensively throughout the country camping in the last few years.

"He always amazed me how he managed to combine a camping trip with a new machine demonstration, a service visit, or a chance to stop in and train a new crew," Doug said. "Rick really enjoyed helping build Earthborne's forestry equipment dealership division from the road."

He also gave his time and treasury to the victims of hurricanes for relief and communities in need.

"One of my favorite memories of my dad is what he did following Hurricane Katrina," said Doug. "He immediately went to work building a trailer that included a space for him to sleep that could haul a JCB backhoe. First, he removed a 20-foot van body from the back of an old truck then fastened it up to a 53-foot trailer with a generator and a bed. He then chained down a backhoe and off he went driving his custom rig with everything he needed to lend a hand. He worked dawn to dusk everyday doing what he loved — helping others, running equipment, fixing things. The funny thing is that this was normal for him; it was how he choose to live his life and what makes us so proud to have been a part of it."

Mr. Taylor was the husband of Cynthia Himsworth Taylor for 44 years.

Born in Philadelphia, he was the son of the late Henry and Edna Landsiedel Taylor.

A memorial service was held June 15, in the Newtown Presbyterian Church in Newtown, Pa. A reception followed at the church, and Mr. Taylor's interment was private.

In lieu of flowers, contributions in his name may be made to the "Rick Taylor Scholarship Fund" at The AED Foundation, 650 E. Algonquin Road, Suite 305, Schaumburg, IL 60173. This continuing scholarship's purpose is to support the education of the next generation of diesel and heavy equipment technicians.