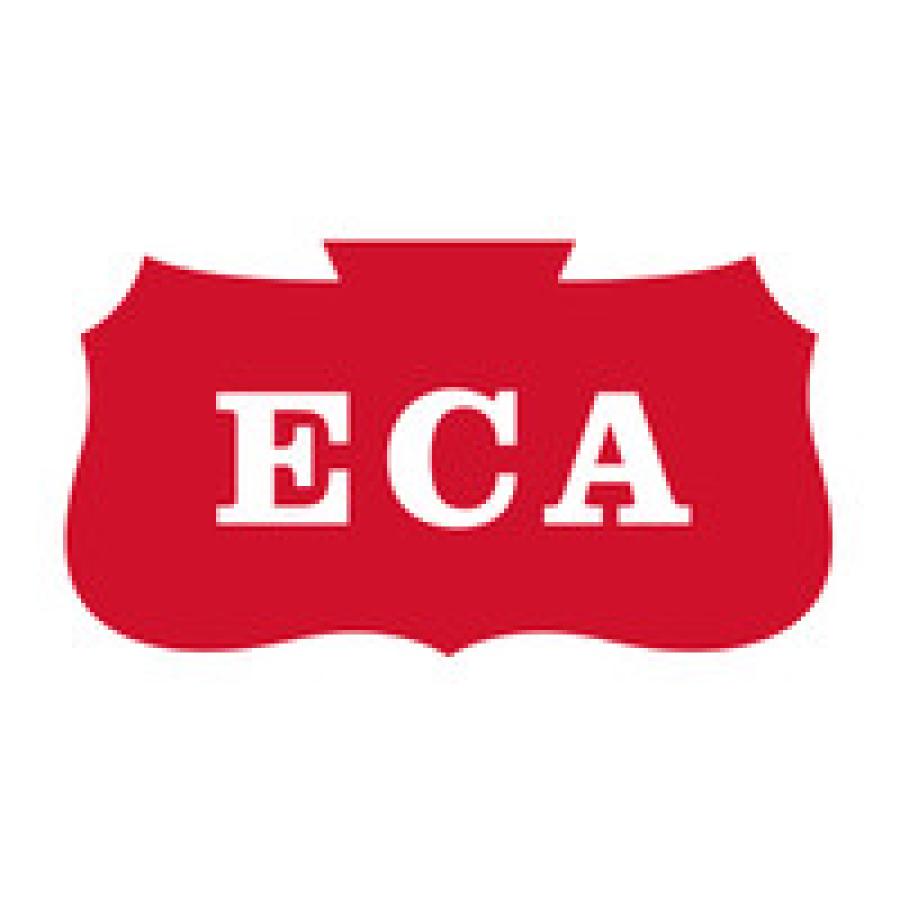 Equipment Corporation of America (ECA), a distributor of specialty foundation equipment, has named several service managers at its branches in the United States and Canada.

Chris McCune has been promoted to service manager at ECA Pittsburgh after working as a service technician at the branch since 2016. McCune's background in foundation and directional drilling combined with his professionalism in dealing with customers made him the best choice for this role. McCune's goal is to mentor younger employees and current technicians to help them follow the same successful path he followed.

Peter Kassaris has been promoted to service manager at ECA Canada Company. Through hard work and dedication, he was promoted to the senior technician role within 15 months of being hired. Kassaris had already amassed eight years of experience in the foundation construction industry when he came to ECA Canada in September 2017. Kassaris aims to build the best service department in the Canadian foundation construction industry.

Trey Carver has been promoted to service manager at ECA Florida. He began his career in 2006 as an equipment technician at Pile Equipment. Carver joined the team as a technician when ECA purchased the Florida-based company in 2015. He worked his way up from technician to foreman, and in four short years, was promoted to service manager of ECA Jacksonville in February 2019. Carver strives to maintain strong customer relations through professionalism and exceptional customer service, and aspires to build a strong, self-sufficient service department capable of handling any potential issue ECA's customers might encounter.

Kevin "Buddy" Austin began his career in 2006 as a drilling rig operator in the foundation construction industry and has since been promoted to service manager at ECA Washington. He joined ECA in 2011 as a service technician and quickly advanced into ECA Washington's lead technician role. Austin's motivation, professionalism and dedication to both customers and fellow employees resulted in his promotion to service manager. He has become the go-to-guy for all questions regarding KLEMM because of his specialized technical knowledge of this product line. Austin's 13 years of experience, focused on building and maintaining relationships with ECA's customers and vendors, will help ensure the future of the company and its employees.

Rich Weinstein joined ECA Philadelphia as service manager in April 2019. He came to ECA with 17 years of experience in operations, service, parts, and warranty management. With his comprehensive experience, Weinstein aims for the service team to be even more responsive, resulting in less machine downtime and a better overall experience with ECA. He also plans to spend more time in the field and visiting customers to develop a deeper understanding of their needs.