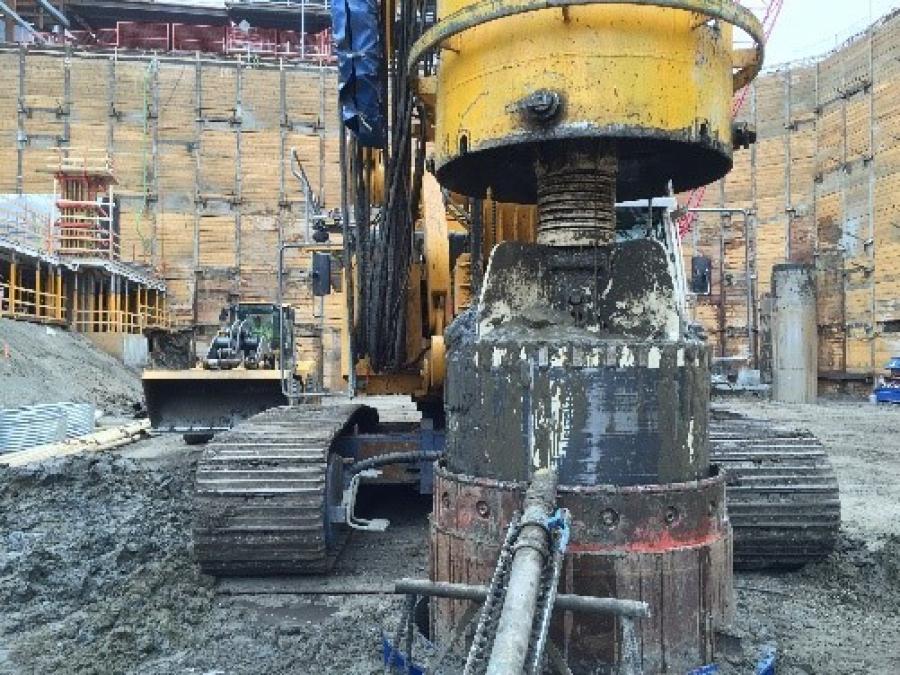 Equipment Corporation of America (ECA) has renewed an agreement to distribute the full product line of advanced slurry systems manufactured by KB International LLC in the eastern United States and eastern Canada. KB is a global leader in synthetic polymer slurries and stabilization systems for the construction of deep earth excavations including drilled shafts, diaphragm walls and mineral coring.

KB's products and values are consistent with ECA's mission and have a proven track record of working effectively with ECA's drilling equipment, according to the company.

Both companies also have contributed to the success of thousands of projects across North America including high profile efforts such as Ground Zero, Boston's Big Dig and the Levee Restoration in the post-Katrina era.

ECA will distribute KB's polymer from its nine branches throughout the eastern United States and eastern Canada. These strategic locations will ensure that product gets to the job sites quickly and efficiently.

"We enjoyed a strong partnership with KB International in the past and we're excited to rekindle the connection," said Vice President – Sales and Marketing Jeff Harmston. "Many ECA customers use polymer to overcome challenging soil conditions so this allows us to add a new dimension to the solutions we deliver."

ECA has been a supplier of foundation construction equipment in the Eastern United States and Eastern Canada for more than a century.