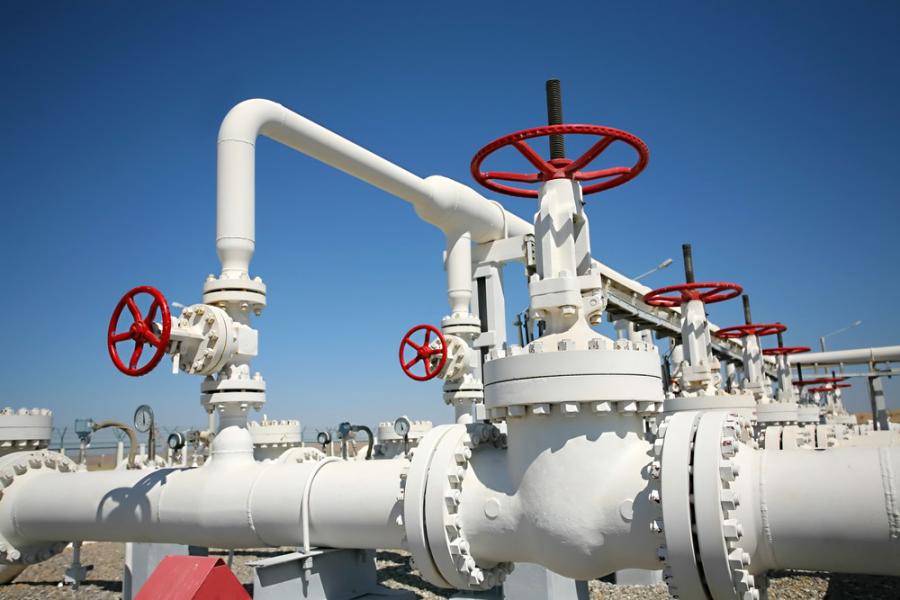 The effects of higher oil and gas production can result in positive economic impacts in other areas.

CARLSBAD, N.M. (AP) A legislative economist has projected that growth in the production of oil and natural gas in southeast New Mexico will continue to drive up revenues for the state.

Economist Dawn Iglesias presented the revenue outlook to members of the state Finance Legislative Committee at a meeting in Carlsbad, the Carlsbad Current-Argus reported .

Iglesias told the state lawmakers that the United States could produce up to 11.9 million barrels of crude oil per day by next year with much of it coming from the Delaware and Permian Basins in Texas and New Mexico. The state's bottom line could see a boost if the projected $65 per barrel price holds, she said.

“Nearly half of $5 billion is from Eddy, Lea counties alone in gross receipt tax through March of this year,” Iglesias said.

Production numbers are going up although the number of rigs is below the 2014 numbers, she said.

The effects of higher oil and gas production can result in positive economic impacts in other areas. The real estate and construction sectors are seeing growth as a result.

“Eddy and Lea is up in every industry, not just mining,” Iglesias said. “So, the boom that this area is experiencing is trickling over into other industries.”